Prepare your inner child, because The Baby-Sitters Club is back. The book series, which started in the 1980s and went on to include 200 books, and now the family-friendly stories are getting real-life actors to play the written parts in a whole new way. These details about The Baby-Sitters Club reboot for Netflix will get you excited for the modern-day remake of the classic novels

The Baby-Sitters Club — written by Ann M. Martin — expanded to 213 titles and sold over 176 million copies. It told the story of a group of plucky, enterprising girls who ran a local babysitting service called "The Baby-Sitters Club." It focused on four main characters, Kristy Thomas, Mary Ann Spier, Claudia Kishi, and Stacey McGill, but other characters come in and out throughout the series.

The books developed into several literary spinoffs (like The Baby-Sitters Club: Mysteries) and even a short TV series and film remake in the early 2000s. Now Netflix, is taking on the task of bringing this classic title back to life in a modern way.

1. Netflix Announced The Reboot In February

News of the reboot came in a Twitter announcement on February 28. The post featured photos of the classic novel covers and announced a few of the actors who would be joining the series.

2. It Will Feature Iconic ’90s Actors 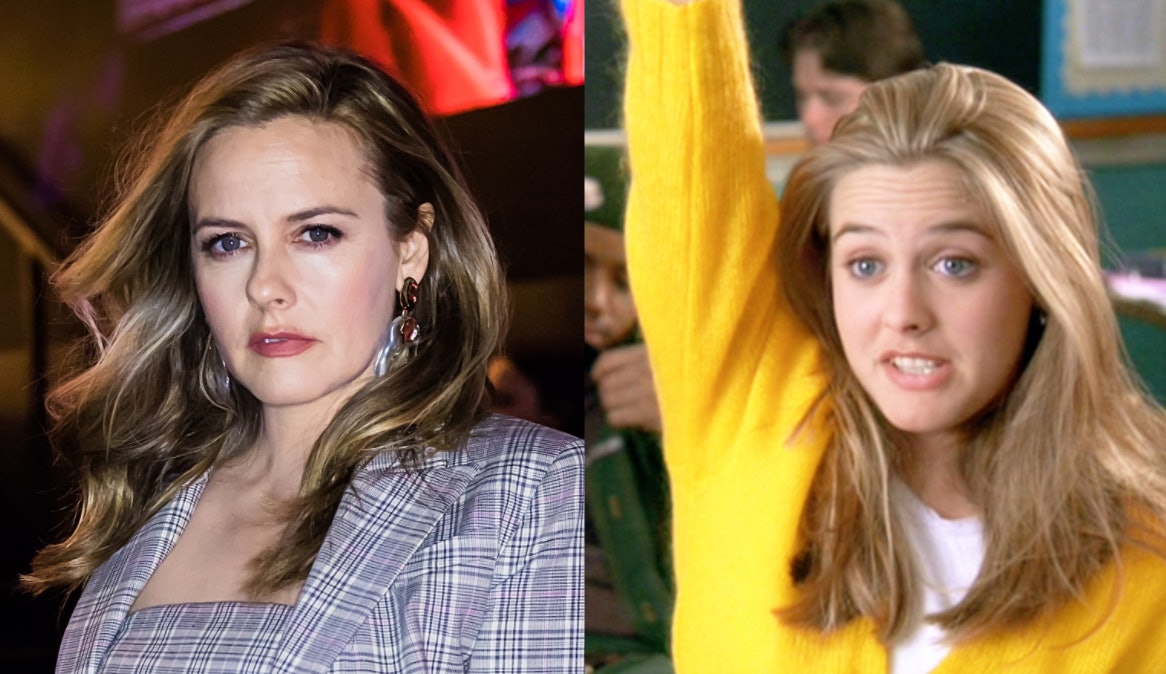 Alicia Silverstone, the woman who played the Cher in the 1995 classic Clueless, will join the show as Elizabeth Thomas-Brewer, Kristy’s mom, in the remake. Another iconic ’90s actor, Mark Feurestein, will star as Watson Brewer, Thomas-Brewer’s love interest and Kristy’s stepfather.

3. The Main Cast Includes A Bunch Of Newcomers

The series will mainly focus on five best friends who start their own babysitting business in Stoneybrook, Connecticut.

4. The Netflix Series Will Be Diverse

There is at least one major difference between the book series and the Netflix show: Dawn is Latina. In an interview with Seventeen, Gomez opened up about about the importance of diversity in the cast.

"I think it’s important that it’s shown because not many Latina girls are out there [on TV]," she said. "I feel like having her as a character is really great and can really open some doors. It’s wonderful that they included a Hispanic family in the story and it’s a great way to reflect how diverse our culture has become, and it’s just an honor to, like, represent Dawn."

5. It’s The Third Screen Adaptation For The Series

There was a Baby-Sitters Club movie in 1995 and a brief, 13-episode series ran in 1990 on HBO and Nickelodeon.

6. The Author Of The Books Is A Show Producer

In a Netflix press release announcing the series, Martin shared her excitement about being involved: "I’m amazed that there are so many passionate fans of The Baby-Sitters Club after all these years, and I’m honored to continue to hear from readers — now grown, who have become writers, editors, teachers, librarians, filmmakers — who say that they see a reflection of themselves in the characters of Kristy and her friends. So I’m very excited about the forthcoming series on Netflix, which I hope will inspire a new generation of readers and leaders everywhere."

Deadline reported Netflix ordered a 10-part series for The Baby-Sitters Club in February. Episodes will apparently last 30 minutes each.

8. Themes Will Center On Friendship & Entrepreneurism

The show will focus on the girls’ efforts in "maneuvering the launch and success of their business while staving off competition and overcoming various growing pains."

9. The Show Will Tackle Some Tough Topics

According to Deadline, the new series is expected to cover subjects including racism, divorce, and fitting in, while also exploring other current issues for today’s teens.

The Baby-Sitters Club does not have an official release date yet, but stay tuned for more Netflix announcements.