NOEL Fehily has no regrets whatsoever about hanging up his saddle.

It's close to a year to the day that Fehily went out on a high with a winner at Newbury on his last ever ride of a memorable 21-year career. 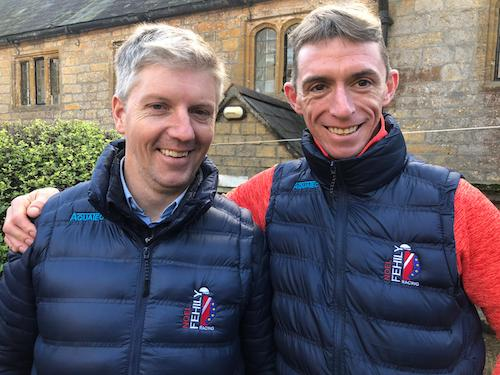 But twelve months later there are no thoughts of what could have been, with a breeding and breaking in business to run, and a syndicate on the side for good measure.

The racing shutdown has brought jockeys and trainers to a standstill, but Fehily is full steam ahead at his farm in Wiltshire.

He told Sun Racing: “I don’t miss the racing at all to be honest. Driving up and down the motorway here, there and everywhere wasn’t fun.

“I still ride out a lot, and do work for Harry Fry once a week so that’s where I can pretend I’m still a jockey!”

Fehily moved to England in 1998, where he first rode for trainer Charlie Mann after a background in Irish points.

He was Champion Conditional three years later, and when he retired last season, he’d amassed 1353 winners, including 27 Grade 1s.

But the bloodstock game always fascinated the Irishman, and now his riding days are done it gets most of the attention.

He said: “I’m keeping busy to say the least, and it’s been a year already which is unbelievable.

“It’s gone so quickly but I’ve got loads on my plate and it’s just a shame I can’t watch the racing at the moment too!

“But over the years that’s built up and we’ve had a few broodmares, bred a few and just steadily had more horses.

“We have a farm in Wiltshire and it’s all based there. We’re tipping away with it and I’m enjoying it, it’s a nice change and has been rewarding.”

Fehily got his thinking cap on after he announced his shock retirement at last season’s Cheltenham Festival and the Noel Fehily Racing Syndicate sprung to life over the summer.

In tandem with jockey and long-time mate Dave Crosse, they have already tasted success and have horses with the likes of Fergal O’Brien, Nigel Twiston-Davies and Alan King.

Fehily explained: “The syndicate was an idea I had when I was retiring. It’s kept me involved in different yards and I enjoy going racing with the horses.

“Dave got involved and it’s gone well. There’s been plenty of interest and we were lucky to get our very first runner Pride Of Lecale to win for Fergal.” 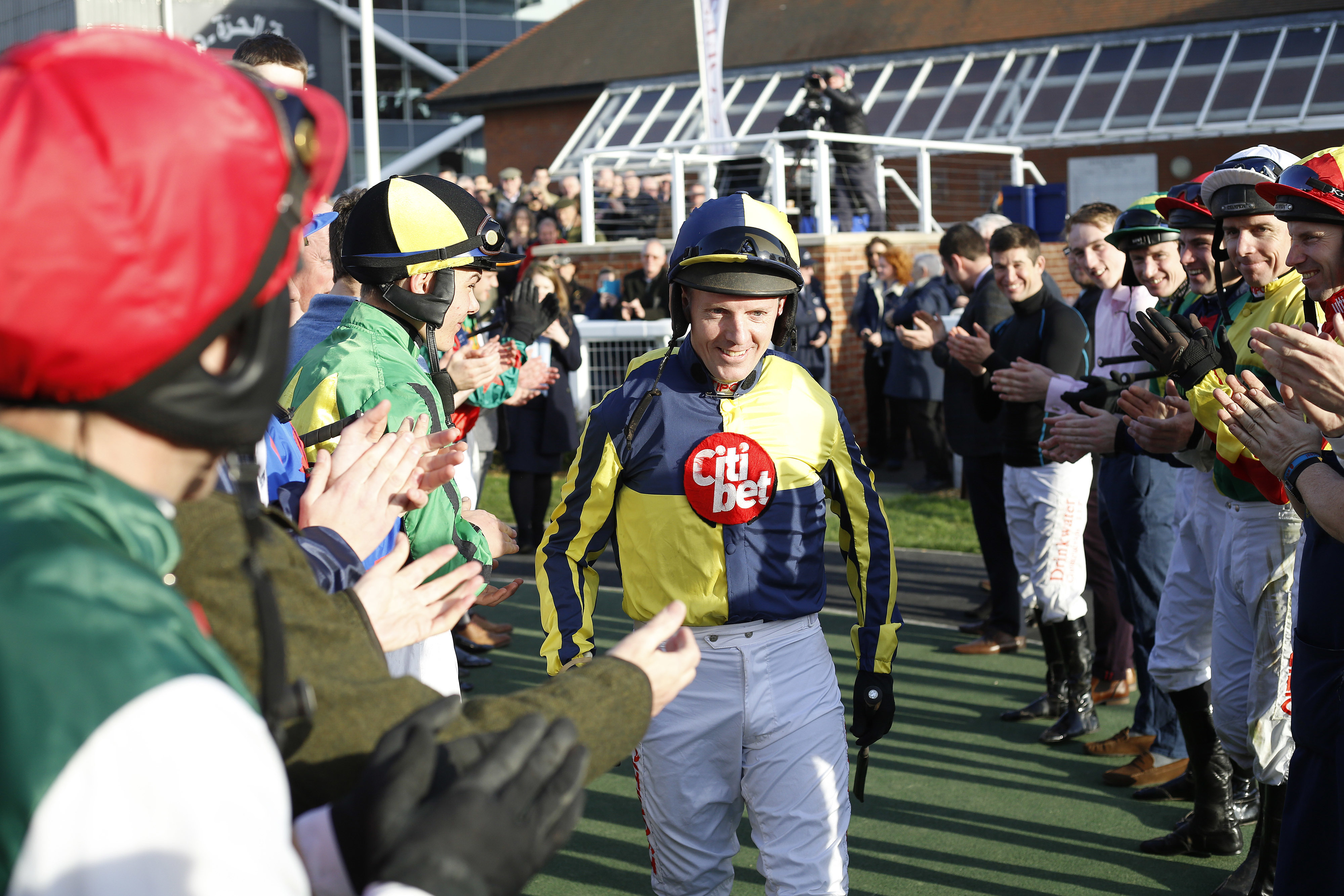 With ownership becoming even more of a luxury of late, syndicates remain a good way for those that can’t usually afford the experience to get involved.

Fehily added: “They’re a great way of getting people into the sport and a lot of them are first time owners.

“We try to get them to the yards as much as possible and the response has been great.

“It’s what you want to see, people coming in, getting a good experience, as it can only be good for the future of the sport.”

As a jumps man, Fehily thinks the National Hunt sphere will escape largely unhurt from the current suspension.

But as a jockey for over 20 years, Fehily is well aware of the pain the current crisis could have on riders.

He said: “It depends how long it goes on, and obviously Aintree has gone, but we got Cheltenham done.

“It’s definitely a bigger worry for the Flat. They’re gearing up for a Guineas, a Derby and they’ve got all their two-year-olds.

“It’s going to be tough for some lads, especially the younger ones with families.

“If they’ve got no racing they more or less lose their income. They’ll be hoping it doesn’t go on too long, as the longer it does, the more the struggle will.”

Fehily may have no regrets, but the Festival was the first time he realised what he missed.

He added: “The first day when I walked into the Festival was the only time I thought I missed it. The atmosphere was unreal.

“I went out the front and actually watched it in the crowd. The roar was something when the flag dropped for the first race.

“I think Nicky Henderson’s Supreme winner Shishkin is the horse to take from the Festival.

“He’s going to be an absolute machine isn’t he?

“He’s got the size and scope to be anything. He could be the next Altior.”