Aaron Carter ‘distanced himself from everyone’ prior to death

Aaron Carter’s on-again, off-again fiancée, Melanie Martin, has regained full custody of her 1-year-old son, Prince, whom she shared with the late singer.

A rep for Martin, 30, told TMZ that the ruling was made after a Thursday court hearing in Los Angeles. The Instagram model was in New York when the decision was made but was contacted by her legal team with the news.

According to Martin’s rep, she is en route to California to retrieve her son and is “extremely happy and eager” to see him.

Prince was placed under the care of Martin’s mother after the former couple lost custody, reportedly due to concerns over drug abuse and domestic violence. 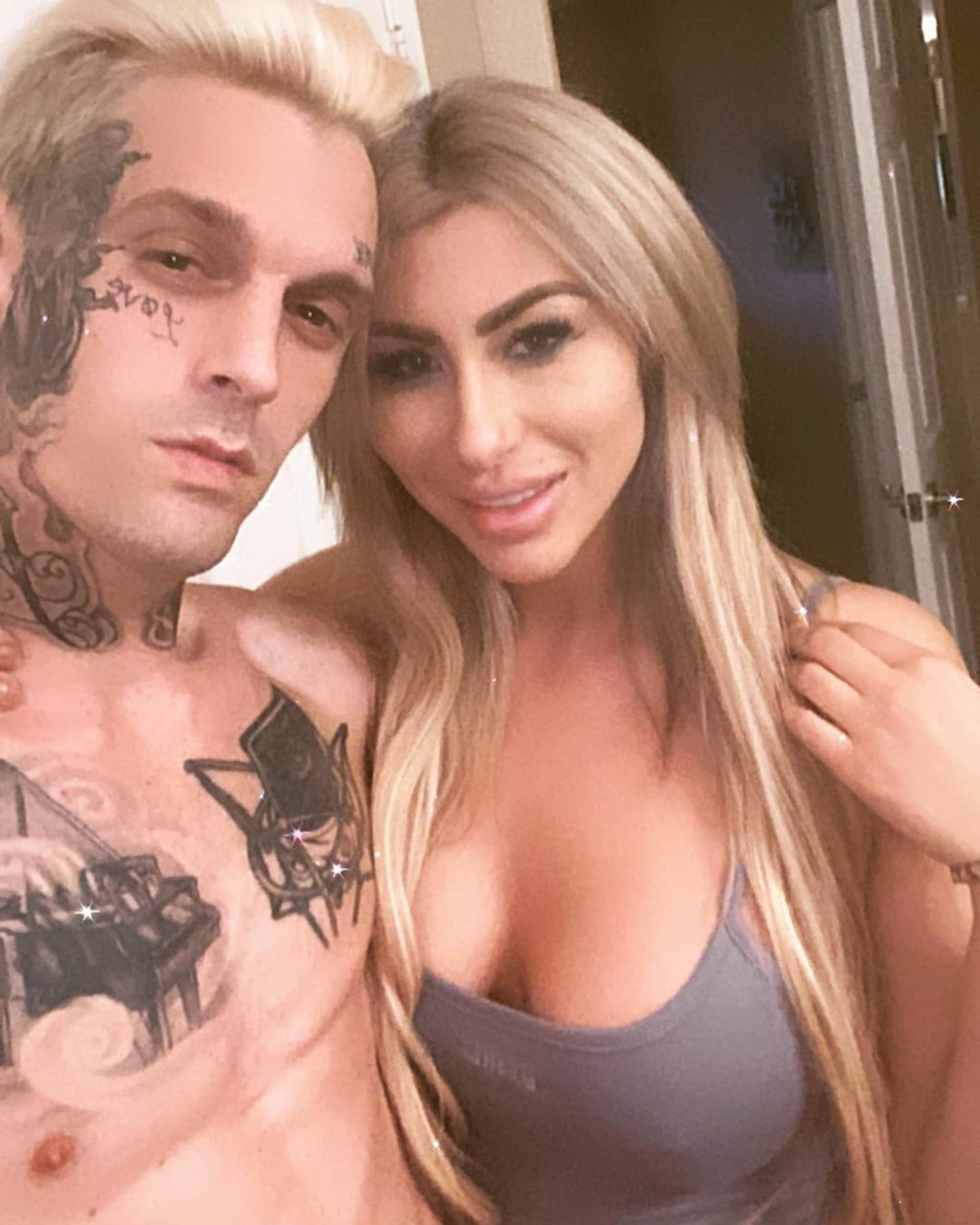 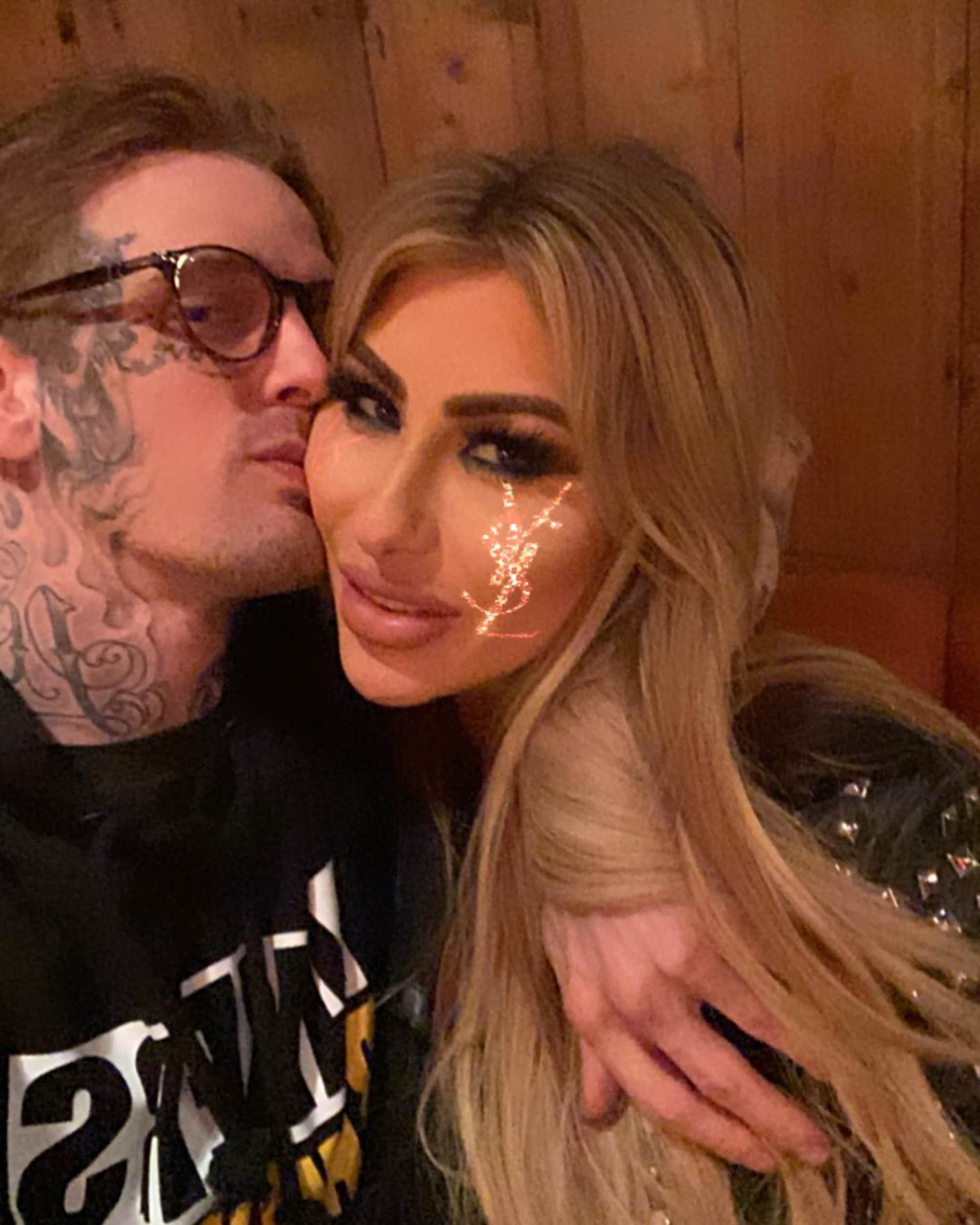 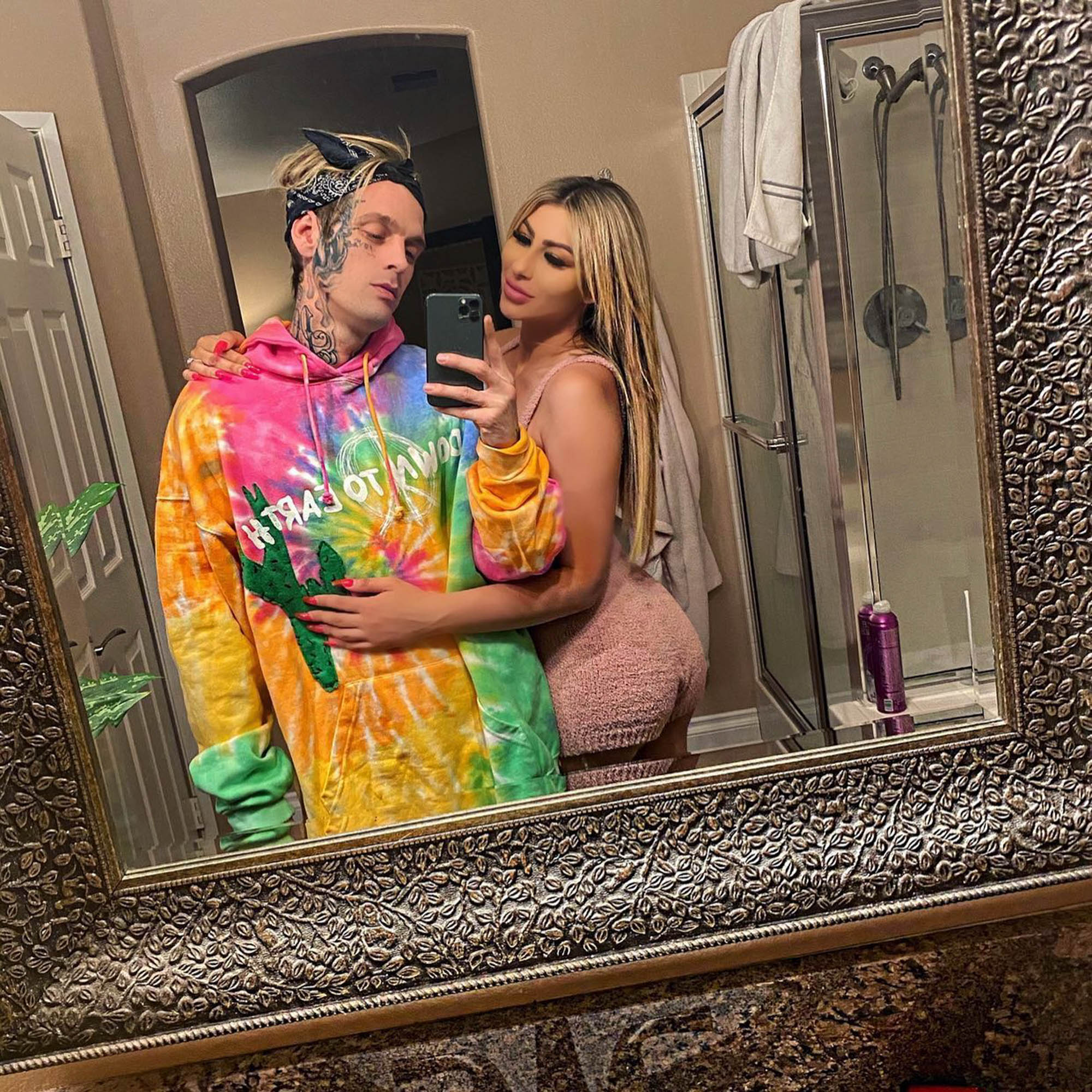 “I’m honoring Aaron today and I know he would be so proud of me,” Martin told TMZ. “I’m very emotional thinking we could have been a family, but Aaron would be so happy knowing I got him back.”

The former child star’s mother, Jane Carter, told the outlet that she is pleased with the court’s ruling to give custody of Prince back to Martin.

“The child should be with the mother,” she said. 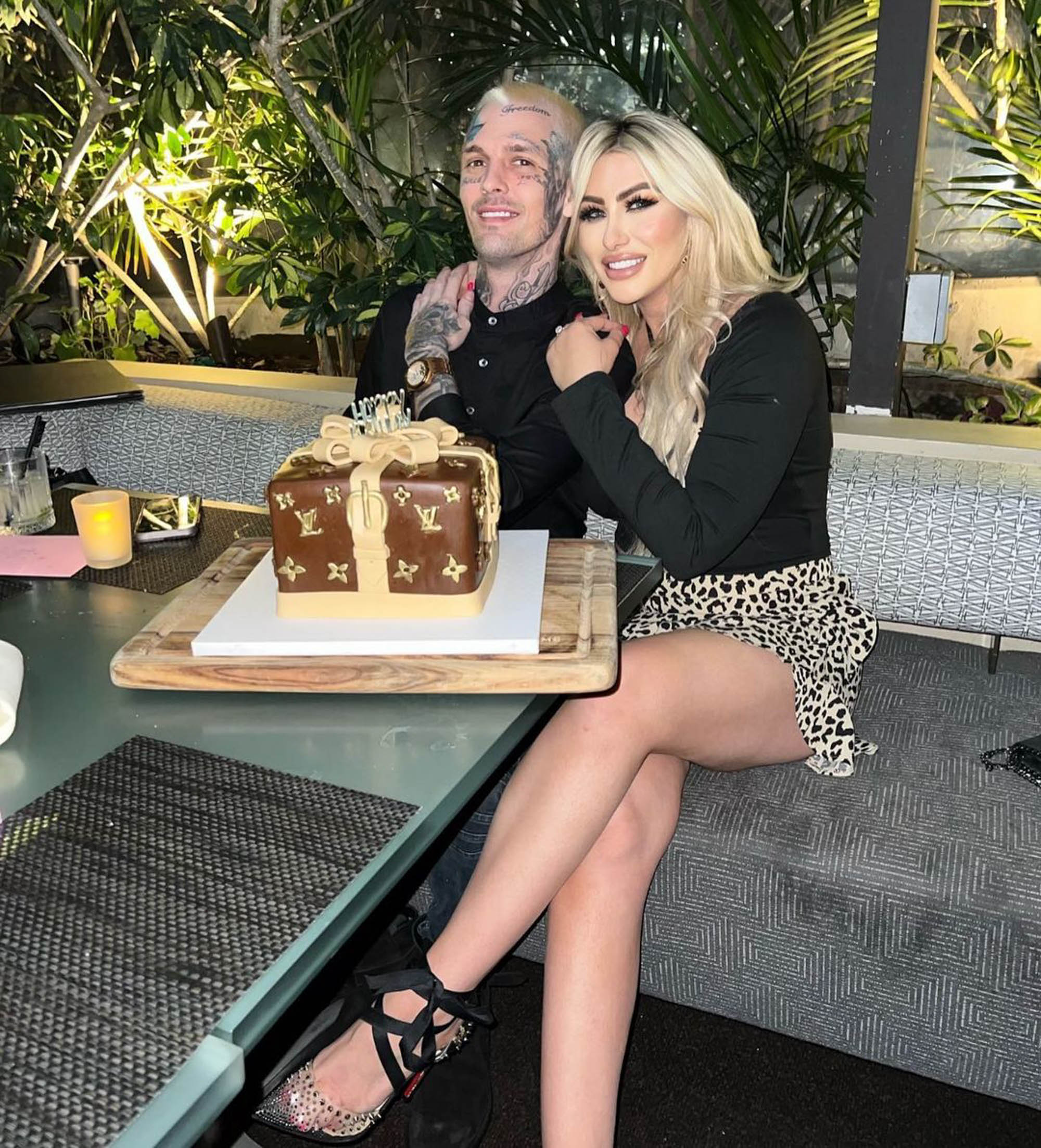 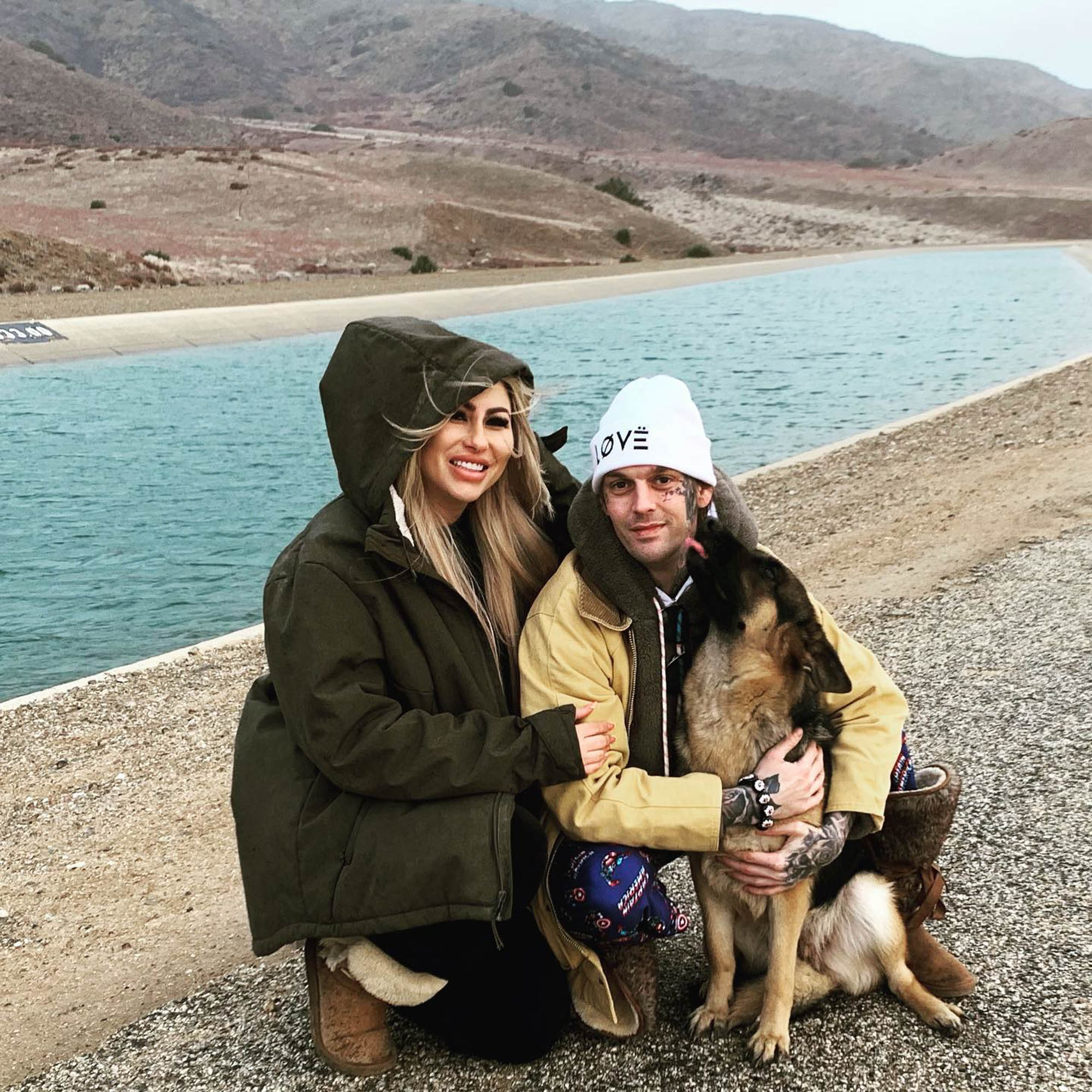 Earlier this month, Jane told TMZ that although she has yet to meet Prince, she wants him to inherit all of his dad’s assets. She stated that her famous family — also including Backstreet Boys singer Nick Carter — “doesn’t need the money.”

After Aaron was tragically found dead in his bathtub at age 34 on Nov. 5, Jane asked her daughter Angel – Aaron’s twin – to file a petition to serve as administrator of his estate.

Although the “I Want Candy” singer died without a will, his personal property and real estate portfolio — which is reportedly worth around half a million dollars — would most likely be inherited by his son, per California succession laws. 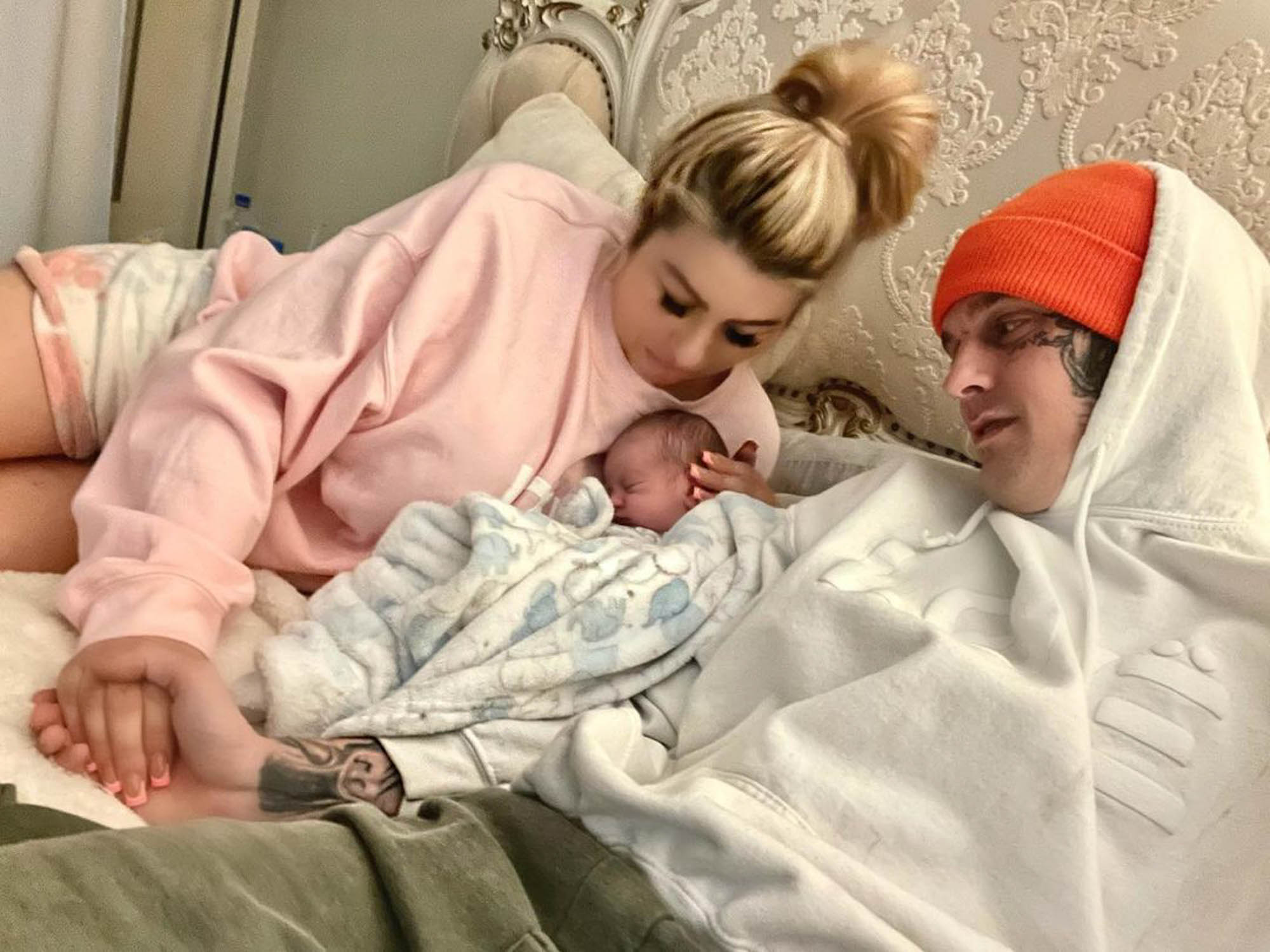 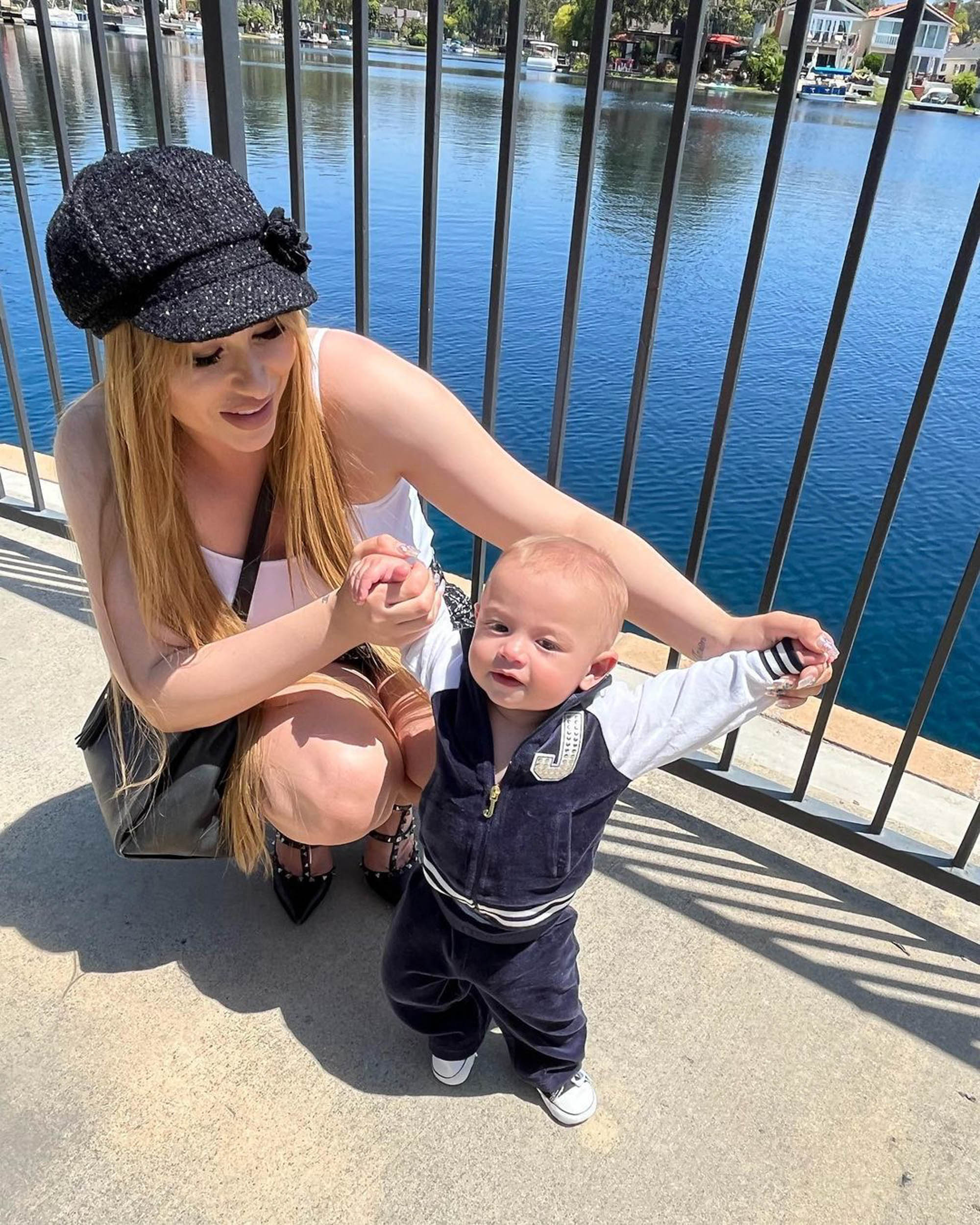 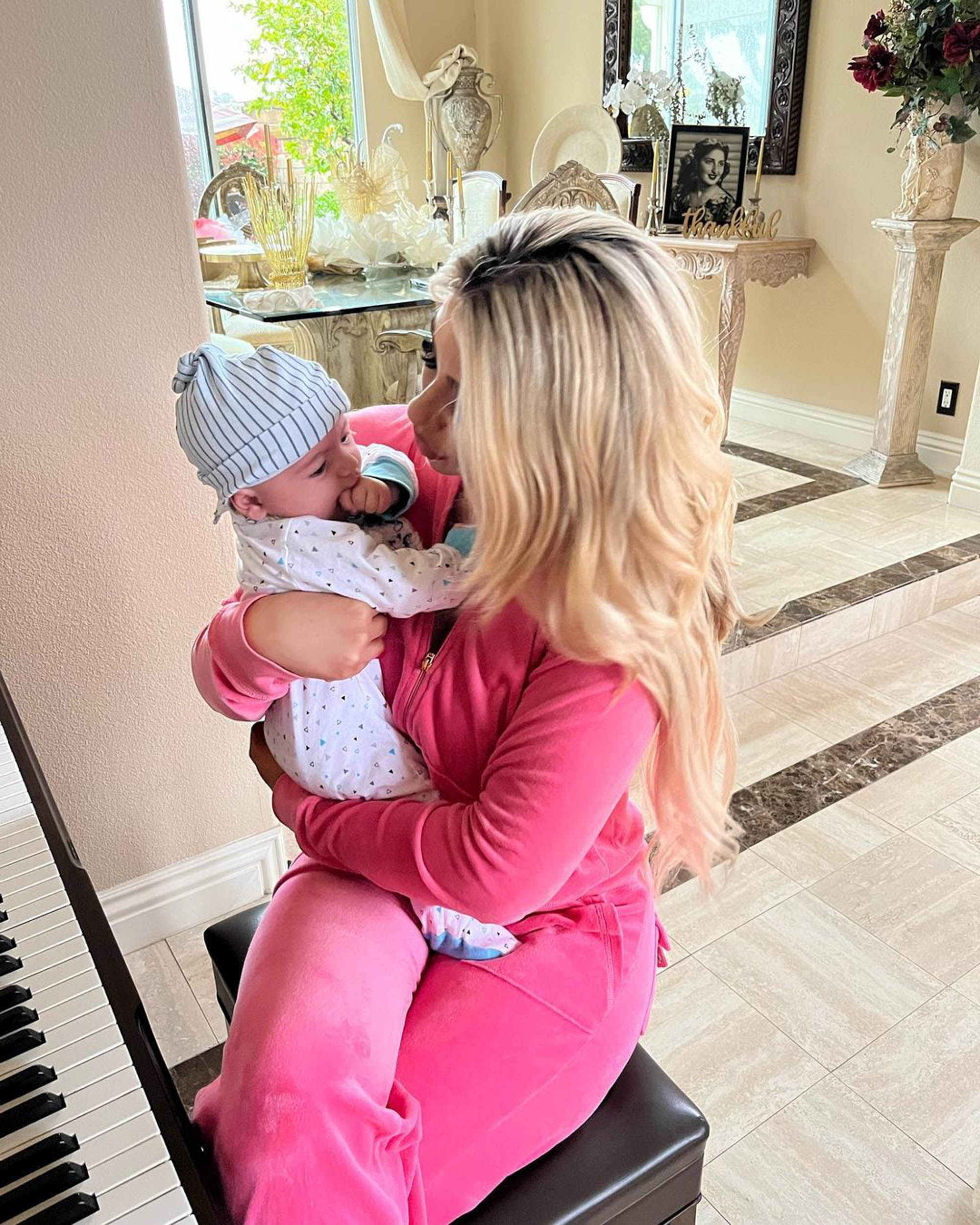 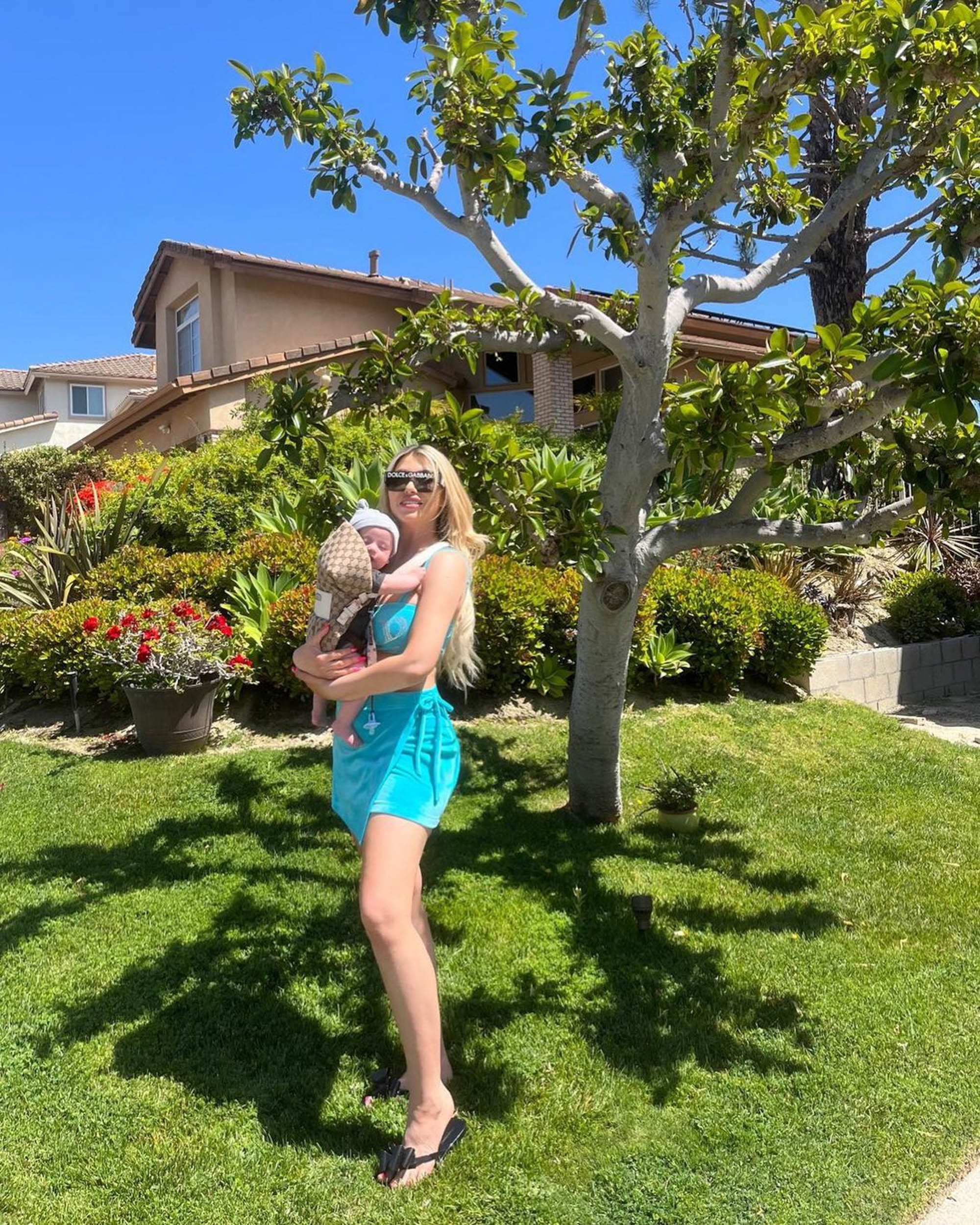 Martin, who was forced to move out of the California home she shared with Aaron, voiced her thoughts on the matter last month.

“I don’t want any problems or stress over Aaron’s estate,” Martin told Us Weekly, noting she didn’t “want any bad blood” with his relatives.