Tomorrow marks the 40th anniversary of the best-selling band album of all time. AC/DC’s Back in Black was also their first album with Brian Johnson as singer, following the death of Bon Scott earlier in 1980. To celebrate the iconic record, AC/DC have shared a mini-documentary series on their YouTube channel.

The second episode examines writing Back in Black’s first track in Hells Bells.

Of course, the song famously begins with the funeral toll of a 2000-pound bronze bell in mourning of Bon Scott.

AC/DC had travelled to The Bahamas to record their new album and the day they came up with Hells Bells’ lyrics was a stormy one.

In the episode, Johnson recalls: “I remember that day, it was miserable.” 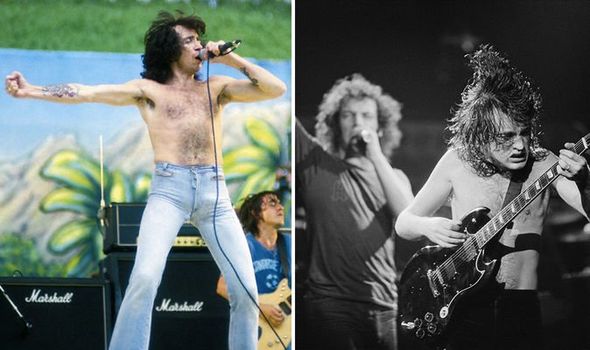 The singer continued: “Black as the ace of spades.

And that’s when he and Malcolm Young came up with the opening line: “I’m a rolling thunder, a pouring rain.”

Johnson said of the song: “They wanted something symbolic. Something for whom the bell tolls.” 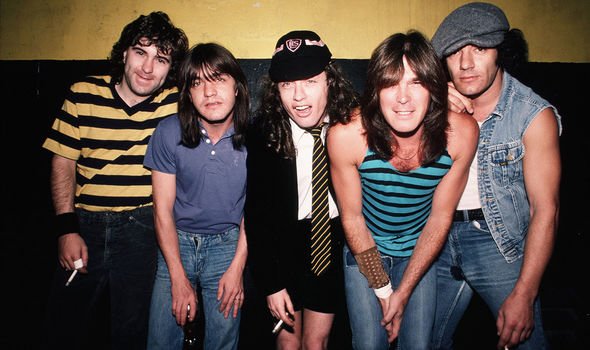 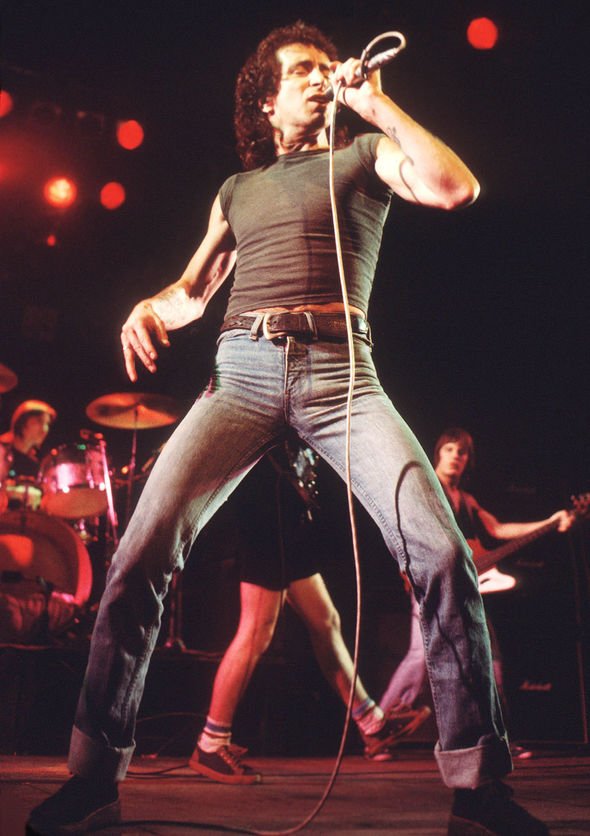 Meanwhile, the Back in Black 40th anniversary first episode looked at You Shook Me All Night Long.

It turns out originally the AC/DC song almost cut a load of the lyrics after Johnson was told there were too many words.

In a throwback interview, the late Malcolm then demonstrated the stunted version of the hit Back in Black album track.

In the end, Malcolm told Brian to go back and sing it the old way because “it rocks” and the rest is history.

Sadly, Malcolm died in November 2017 from the effects of dementia at the age of 64-years-old.

The AC/DC co-founded had been diagnosed with the brain disease three years prior.

In September 2014, AC/DC announced he would be retiring permanently from the band.

AC/DC’s last world tour for Rock or Bust took place in 2015-16 and saw a number of line-up changes.

Malcolm was replaced by his and Angus’ nephew Stevie Young, while drummer Chris Slade played drums in Phil Rudd’s absence.

And Guns N’ Roses Axl Rose sang in Johnson’s place for some of the tour as the AC/DC singer was ordered to stop due to hearing problems.