THE Football League clashes between Accrington and Portsmouth and Crewe and Leyton Orient have been called off due to frozen pitches.

A club statement from League One Portsmouth confirmed their match at Accrington, scheduled to take place on Saturday at 3pm, would not go ahead and would be rearranged for a later date. 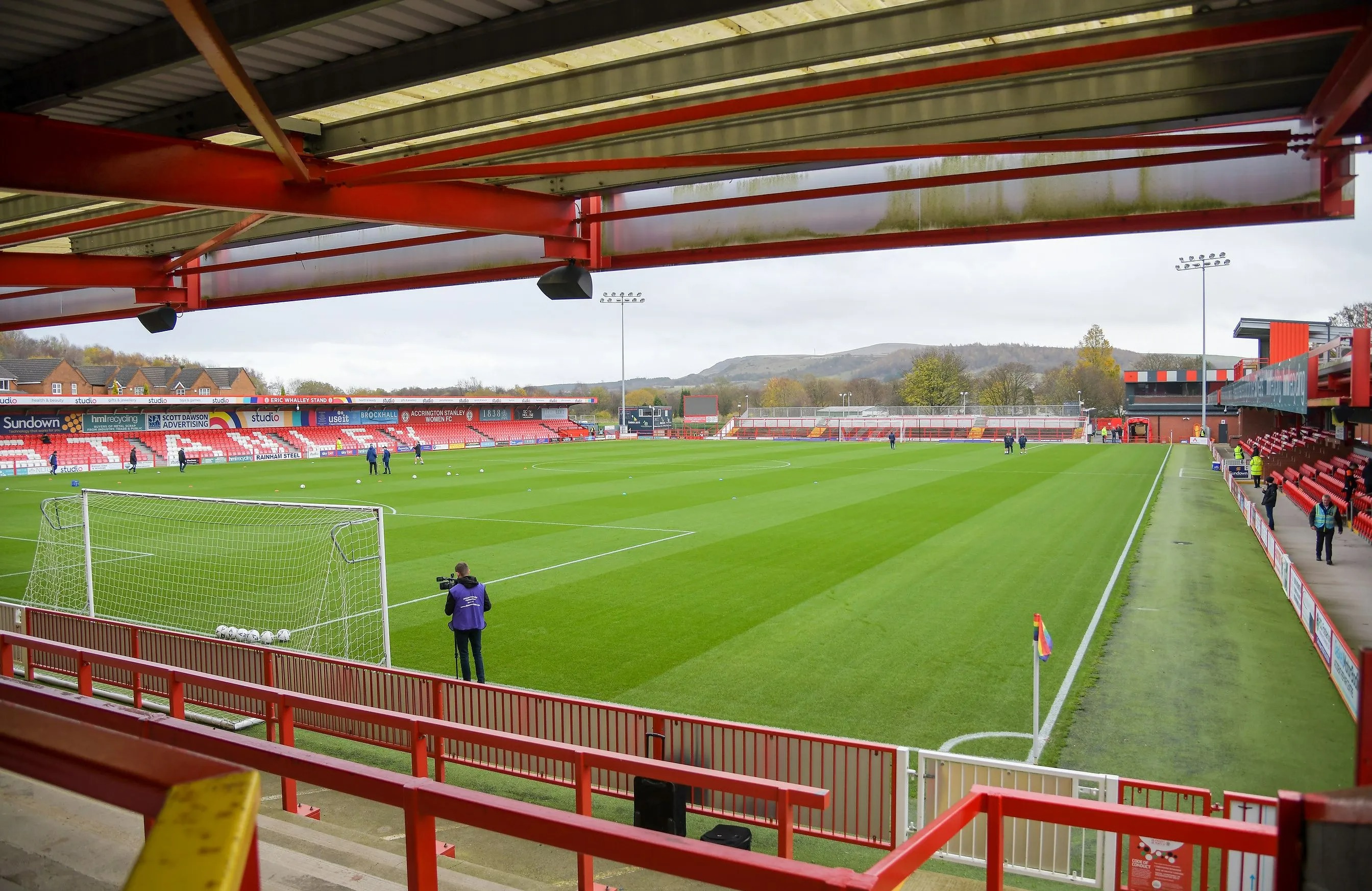 The statement read: "Pompey’s League One match at Accrington has been postponed because of a frozen pitch.

"The game was scheduled to take place at the Crown Ground on Saturday, with the surface inspected this morning (December 9) by an EFL appointed referee.

"He decided that the pitch – which has been protected by covers – was unplayable and with continued freezing temperatures expected, it would not improve.

"A new date for the fixture will be arranged in due course and tickets remain valid.

World Cup sign-up offer: Get £30 in free bets to use TODAY with Bet UK

"If fans would like to obtain a refund before a new date has been announced, then they should visit the Anson Road ticket office."

In a statement, the Os said: "With temperatures as low as -6 in the North West overnight, a preliminary pitch inspection has confirmed the pitch is not playable, with further sub-zero temperatures forecast overnight."

Portsmouth are chasing promotion to the Championship from League One.

Most read in EFL

Does Harry seem unhappy because he knows he’s been manipulated?

However, they currently sit two points outside of the play-offs.

Meanwhile, Accrington are struggling and presently find themselves down in 19th – just four points above the relegation zone.

The axing of the match at Crewe will be a blow for Orient who are currently top of League Two.

Temperatures over the weekend are set to dive into the negatives.

The Met Office has issued snow and ice warnings across the UK until Sunday with temps in some places set to drop as low as -10C.