GABRIEL AGBONLAHOR says he will hate Roberto Di Matteo for the rest of his life after alleging the former Aston Villa manager refused to give Stiliyan Petrov a new deal following his cancer fight.

Bulgarian midfield star Petrov made an incredible recovery after he was diagnosed with acute leukaemia at the age of 32 in 2012. 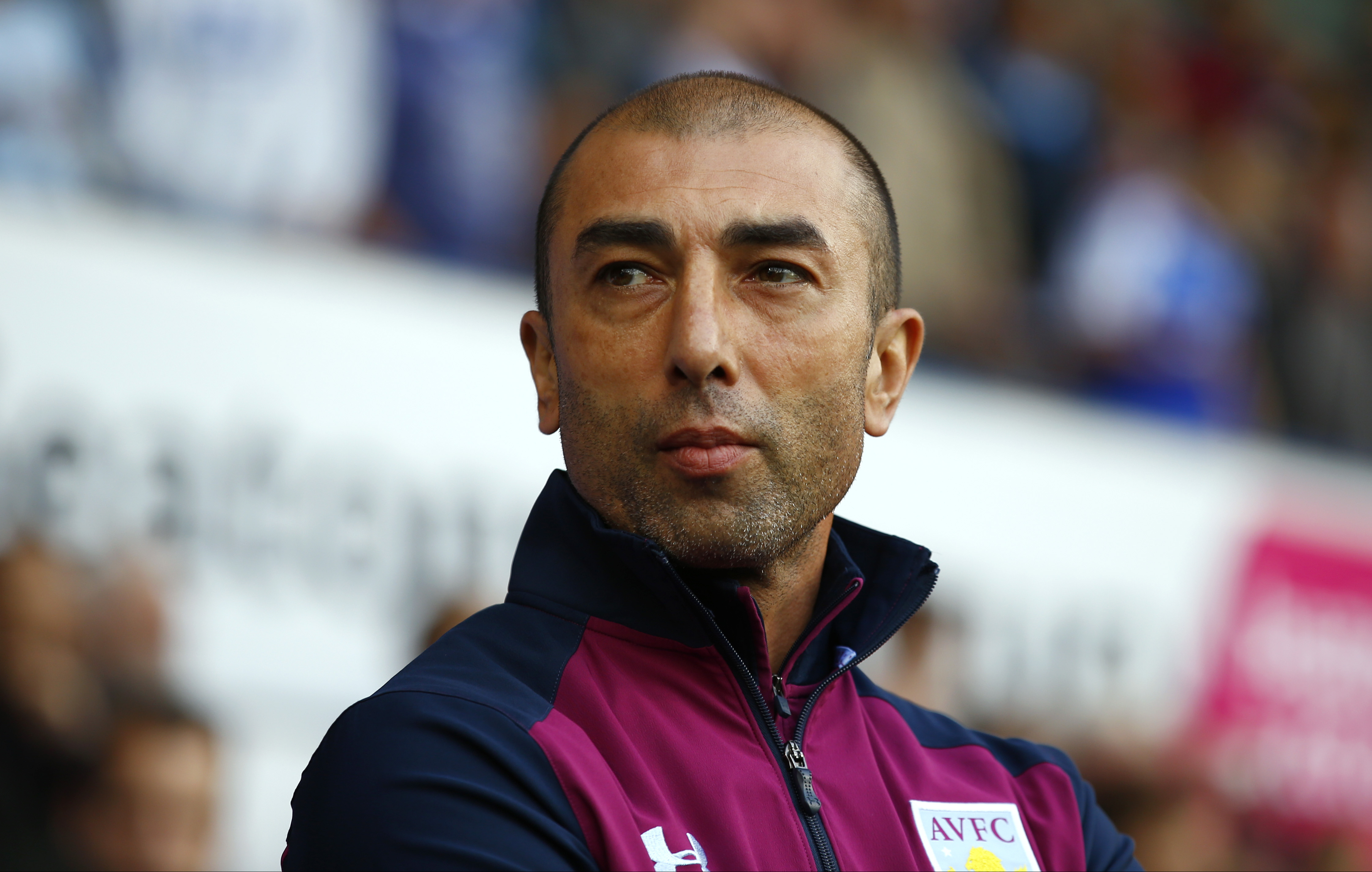 He returned to pre-season training with Aston Villa's squad ahead of the 2016/17 Premier League campaign.

But he was told by then-manager Di Matteo that he was not part of his plans – and was instead offered a coaching role.

Giving his opinion on Di Matteo, Agbonlahor told ThreesixtyTV: "I'll hate him for the rest of my life for that.

"Any other manager with a single bit of heart would have given him a pay-as-you-play [contract].

"There's a month, or there's six months, let's see how you are.

"To be ruthless and heartless to not even give him a chance, you know what I mean?

"Imagine you come back from that horrific disease, you've got yourself fit, you've lost all this weight that you've put on through your treatment.

"You've come back, you've done every run that the 19-year-olds have done in pre-season and you can't give me anything? Do you know what I mean?

"I just said to Di Matteo, 'What are you doing? How can you not…'

"Even to this day, words can't describe him. If I ever see Di Matteo, I'll tell him, 'You're a wasteman for not giving him something."

Petrov admitted that he was willing to play for Villa for free, but was not given the chance. 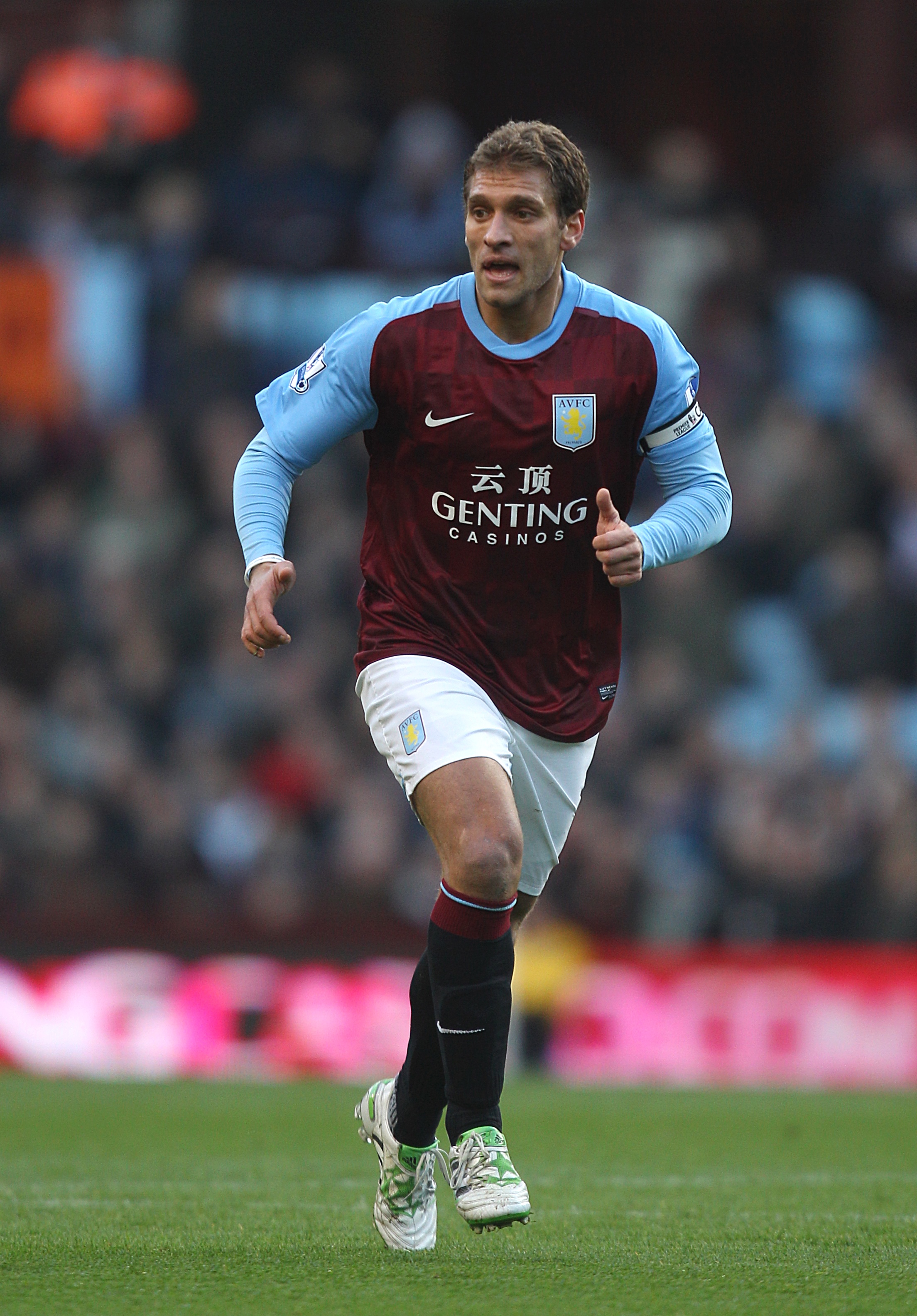 He told the Guardian in 2019: "It hurts that I never had an opportunity.

"Wearing the shirt in a competitive game would show people that you're back to normal, back to where you belong."

He declined Di Matteo's offer of a coaching role at the club. 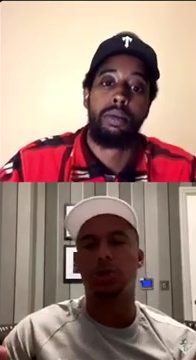