ALL Six Nations matches scheduled this weekend have reportedly been POSTPONED until October, as precautions are taken over the coronavirus epidemic.

Reports in France suggest that after telephone calls between the various federations this morning – the decision has been made to axe the final weekend's games. 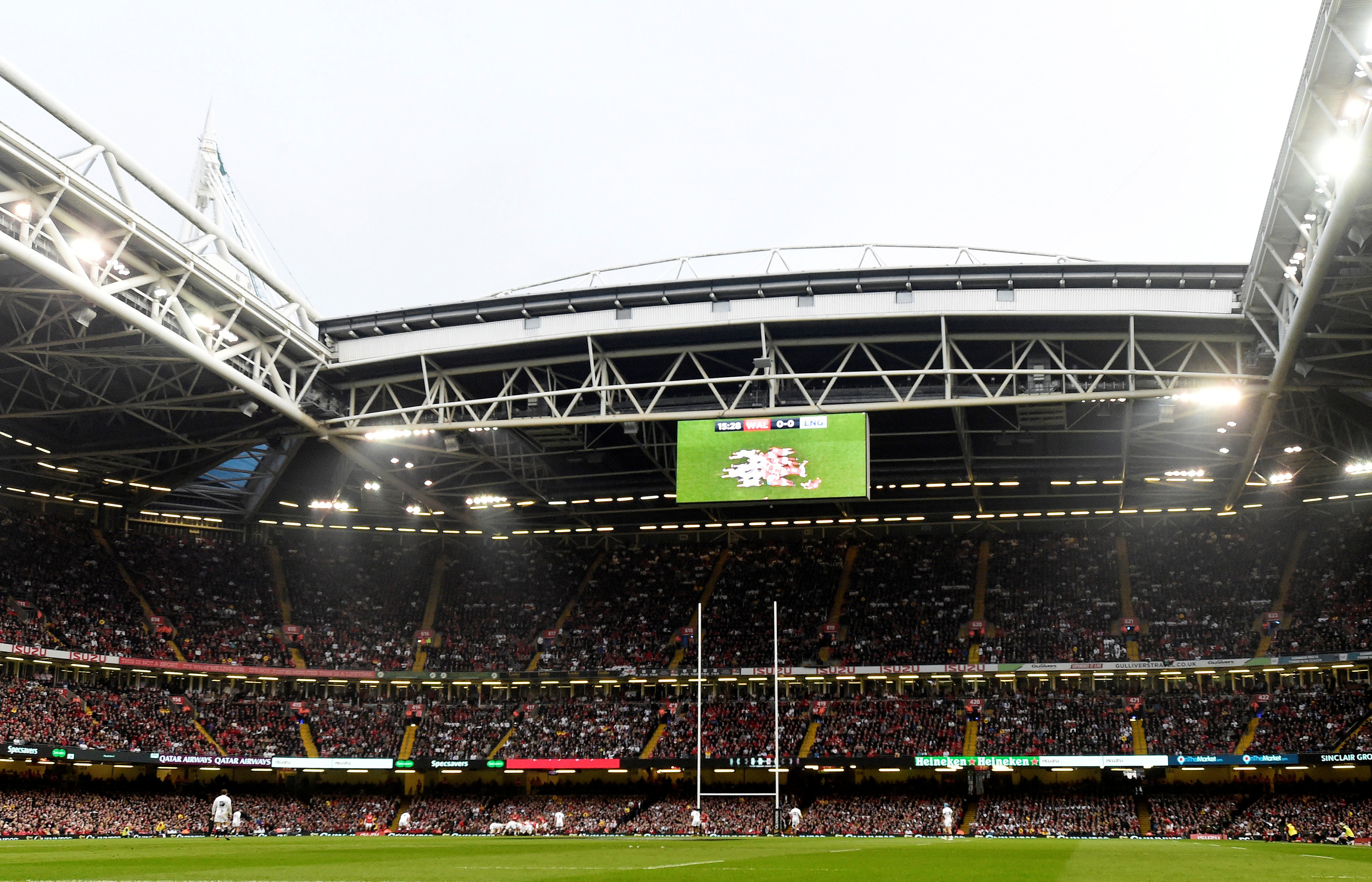 England's final match with Italy had already been postponed over coronavirus fears – but according to Rugbyrama, has now been joined on the scrapheap by Wales' battle with Scotland and France's crunch clash with Ireland.

It is believed that the matches will now take place in nearly eight months time, with the provisional date of October 31 set.

The title is still very much up for grabs, with Scotland having done the Auld Enemy England a huge favour by beating France at Murrayfield on Sunday.

The 28-17 defeat cost Les Bleus their hopes of completing the Grand Slam… and has piled pressure on them to beat Ireland at the Stade de France.

England have the comparatively easy task of facing Italy in Rome – with Eddie Jones' side having the chance to swoop in and win the tournament… despite having lost to France on Matchday One.

But both sides may have to stew on it for months, while potential injuries in the meantime could derail either side's hopes.

The Six Nations is one of many sporting events to have been derailed by the coronavirus outbreak, with the ATP Masters 1000 event in Indian Wells this morning being cancelled due to safety fears.

An official statement from the big tennis tournament said: "The Riverside Country Public Health Department has declared a public health emergency for the Coachella Valley after a confirmed case of coronavirus [COVID-19] locally. 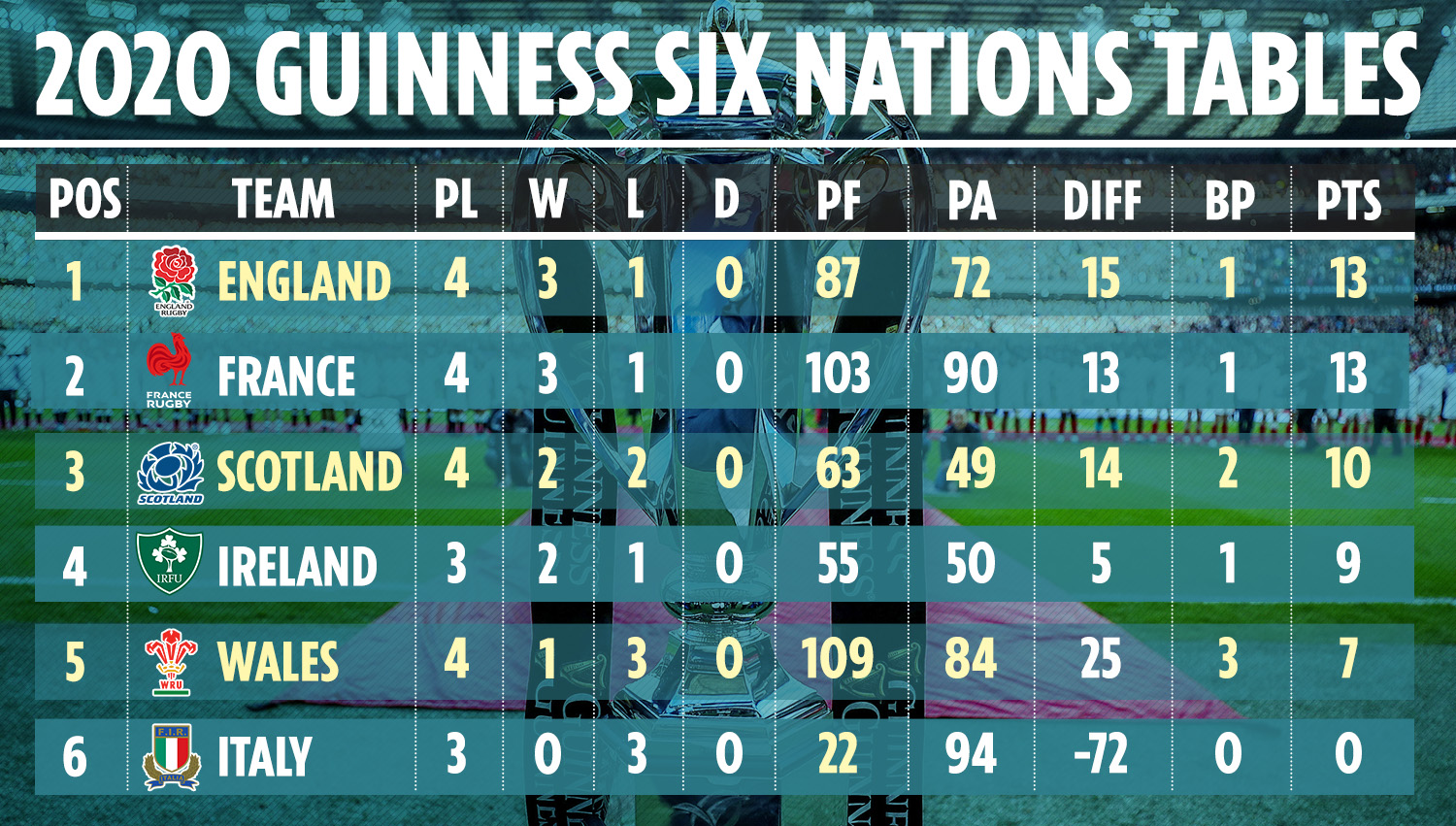 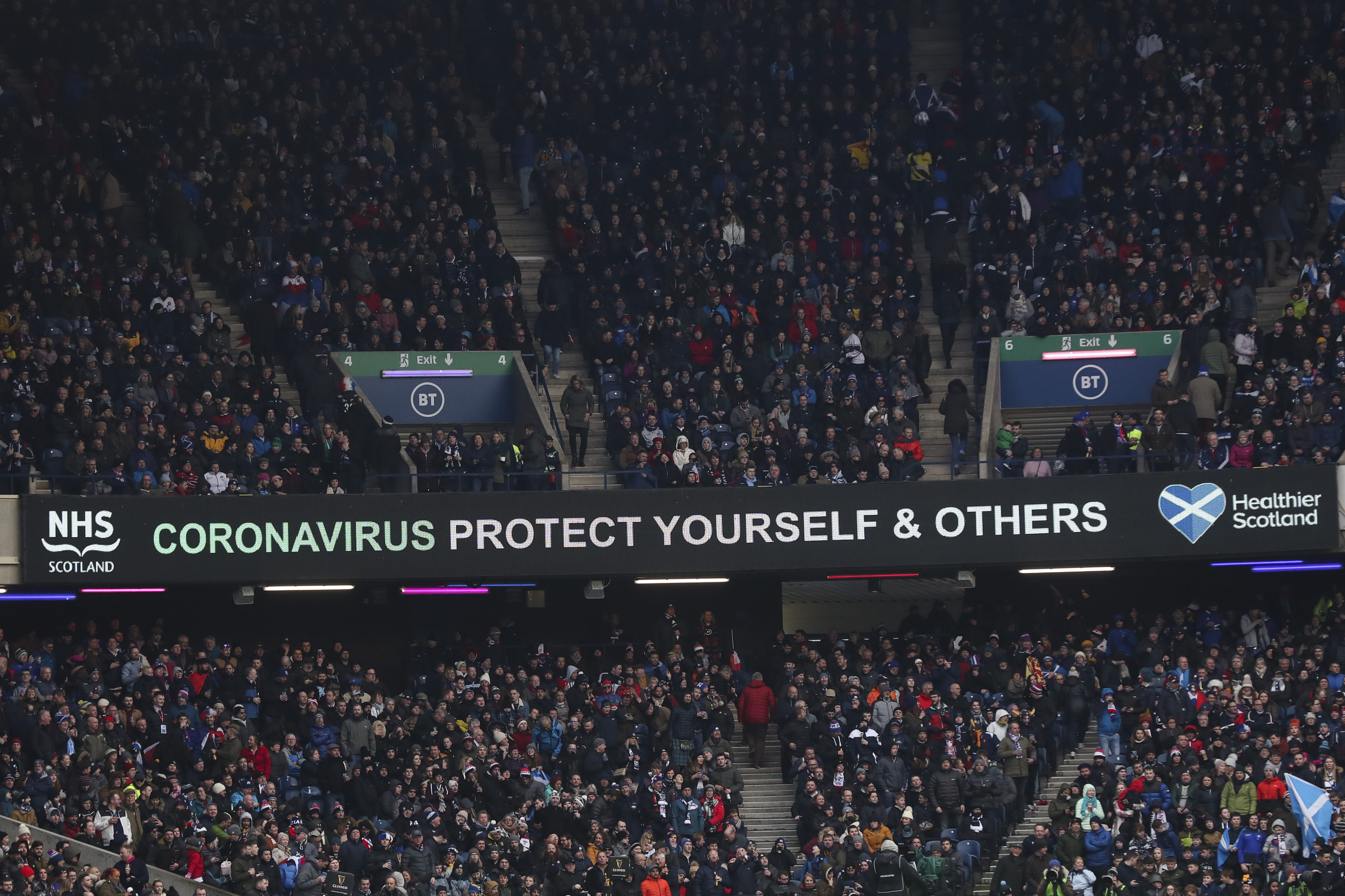 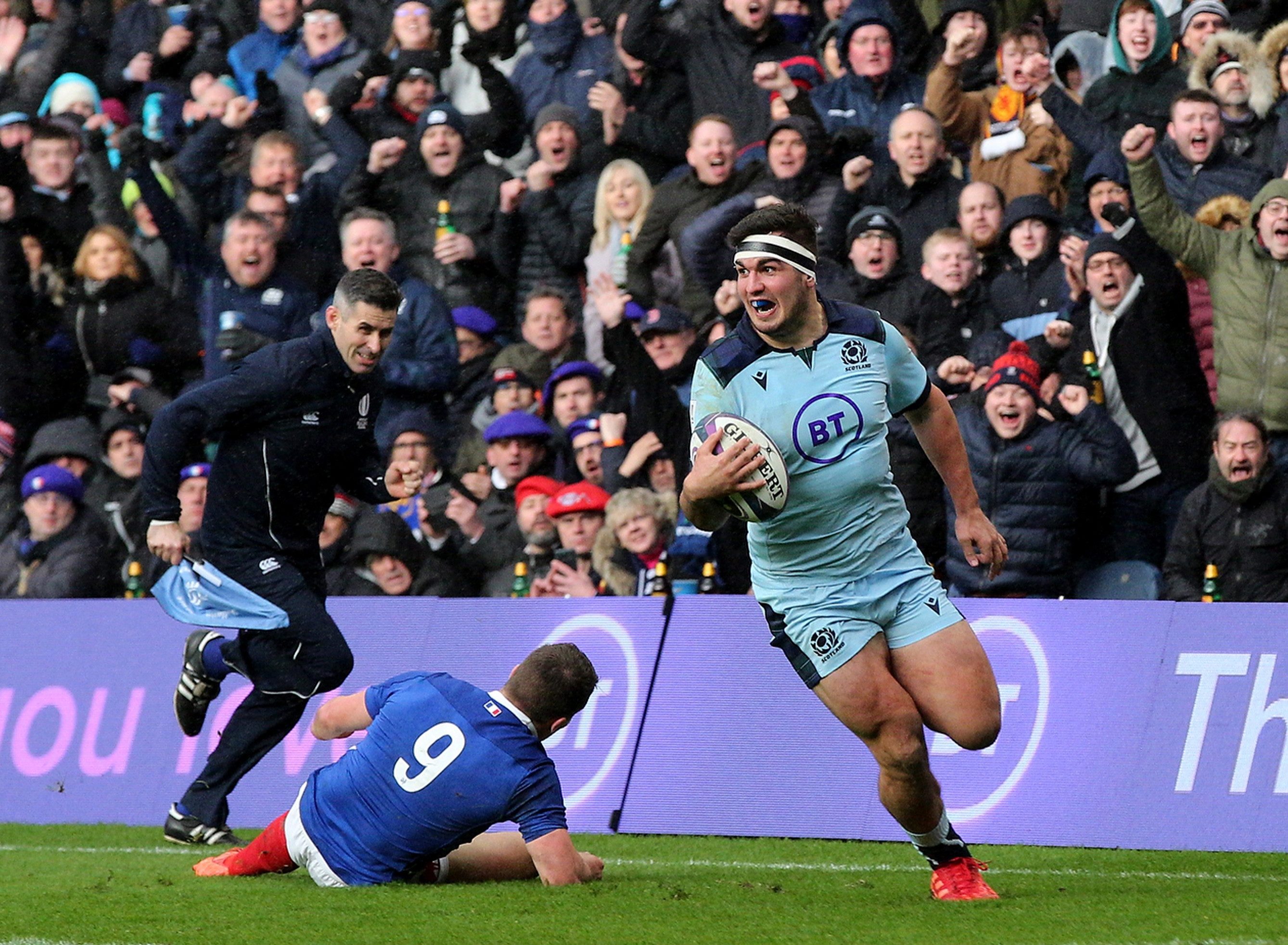 “As a result, the 2020 BNP Paribas Open will not take place at this time due to concerns surrounding the coronavirus and the safety of the participants and attendees at the event.

“This is following the guidance of medical professionals, the Centres for Disease Control [CDC] and the State of California.”

It was also this morning confirmed that the Champions League round of 16 second leg between Paris Saint-Germain and Borussia Dortmund, just ten miles from French rugby's Stade de France home, will be played behind closed doors on Wednesday night.