Long before he was gunned down on a Harlem street, Alberto “Alpo” Martinez was immortalized in film and song as one of the city’s most legendary drug kingpins of the 1980s.

Rap hits by the likes of Jay-Z and Meek Mill referenced Martinez, and the character Rico in the 2002 crime drama “Paid in Full” — played by fellow Harlem native Cam’ron — was based on the notorious gangster.

Cam’s Rico stood out among the film’s three leads, no doubt thanks to the charisma and carelessness of a young, wild and rich Martinez.

“If you think about Rico’s character, he’s supposed to steal the scene,” director Charles Stone III told The Ringer in January. “Once he leaves, people are supposed to go: ‘Yo, what’s up with your man?!’”

The real-life Martinez did time for murder but got out of a federal supermax prison in Colorado in 2015 and wound up in witness protection for testifying against former associates. 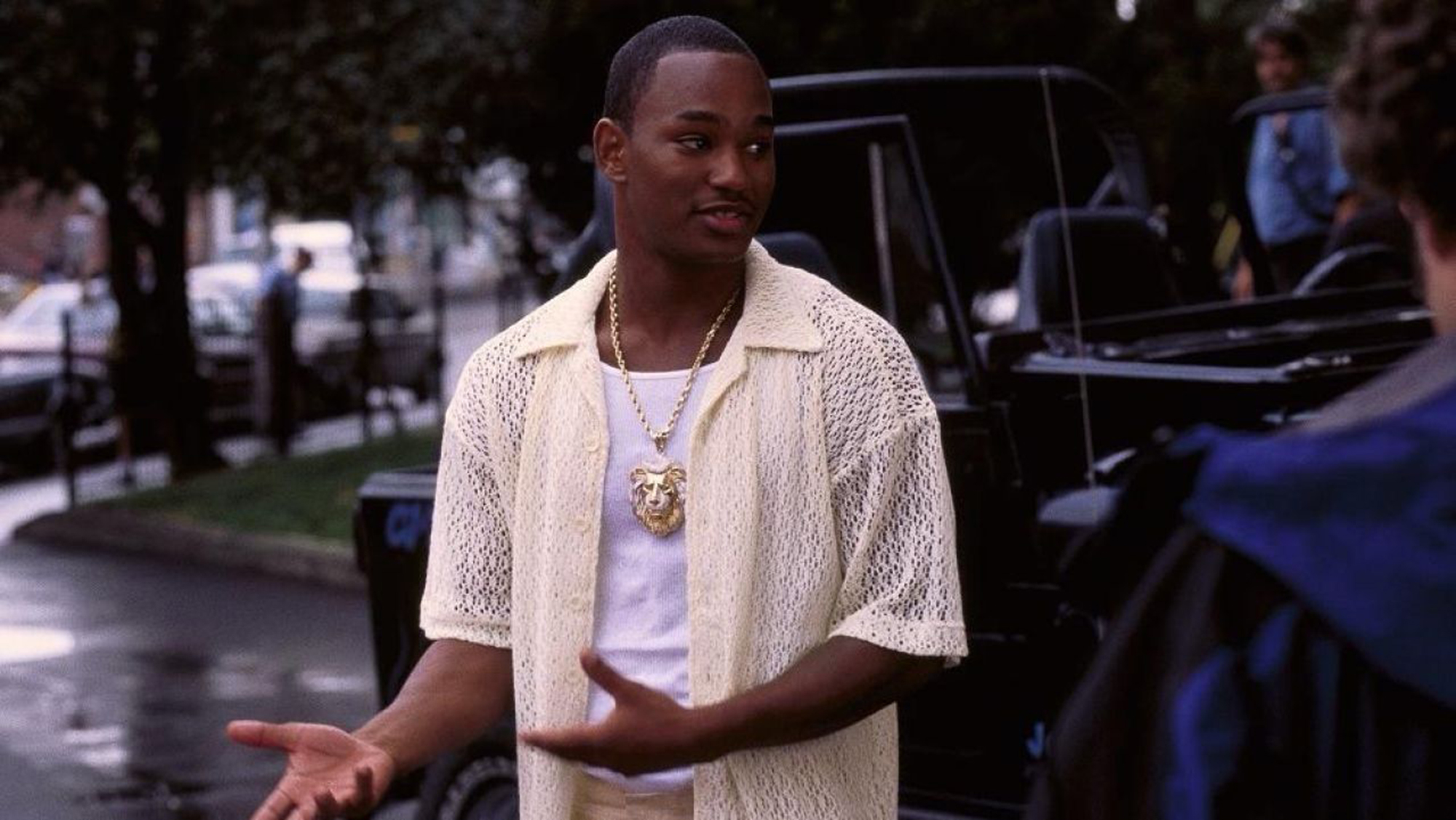 This blatant breaking of the streets code may have prompted someone to shoot him to death inside a pickup truck on Fredrick Douglas Boulevard at 3:30 a.m. Sunday, law enforcement sources told The Post.

It also made him a complicated figure in the hip-hop world, one who was condemned for his snitching and for unpopular moves, such as his alleged slaying of Porter.

In Meek Mill’s “Tony Story,” the Philadelphia MC compares the fictional “Tony,” who kills his friend “Ty” out of jealousy, to Alpo, rhyming, “Tony was like the Alpo, Ty was the Lil’ Rich / Two n—as with a dream, that plotted on goin’ rich / Started as a team, but Ty he got on quick / Jealousy the reason that Ty got left stiff.”

Meanwhile, Brooklyn’s Jay-Z — known for his own drug dealer history in the ’80s — bragged of providing Martinez with “bricks” on 2013’s “La Familia.”

He also referred to Martinez snitching in a verse he performed in Drake’s 2018 track “Talk Up.”

50 Cent, Future and several others have been name-dropping the fallen pusher since his Harlem reign.

Nas name-checked him in multiple songs, including his 1994 track “Memory Lane (Sittin’ in da Park),” in which he listed Martinez among a group of then-notorious drug gangs and lords from the time.

Martinez also made a more personal impact on the rap game, as his son — whom he only met as an adult — is now an aspiring rapper named Popperazzi Po who put out a new single called “Brick Squad Monopoly” shortly before his dad’s death.