ON-LOAN Juventus striker Alvaro Morata has been spotted at the Ritz Hotel in Madrid with a reported transfer to Barcelona edging closer.

The Old Lady are closing in on the signing of highly rated Fiorentina striker Dusan Vlahovic. 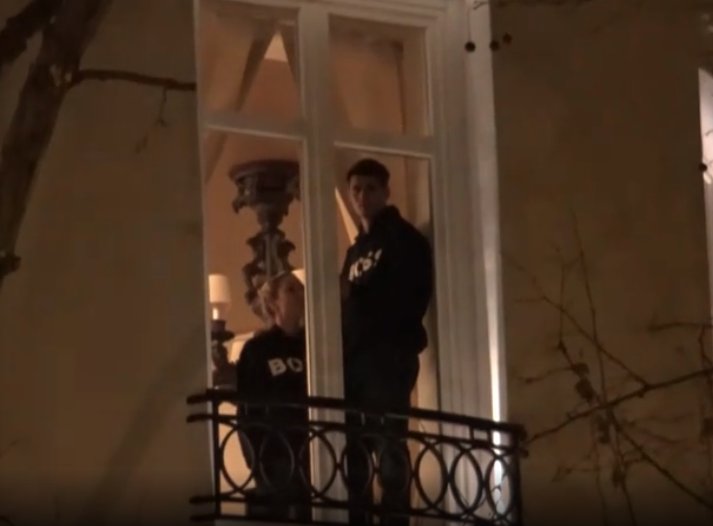 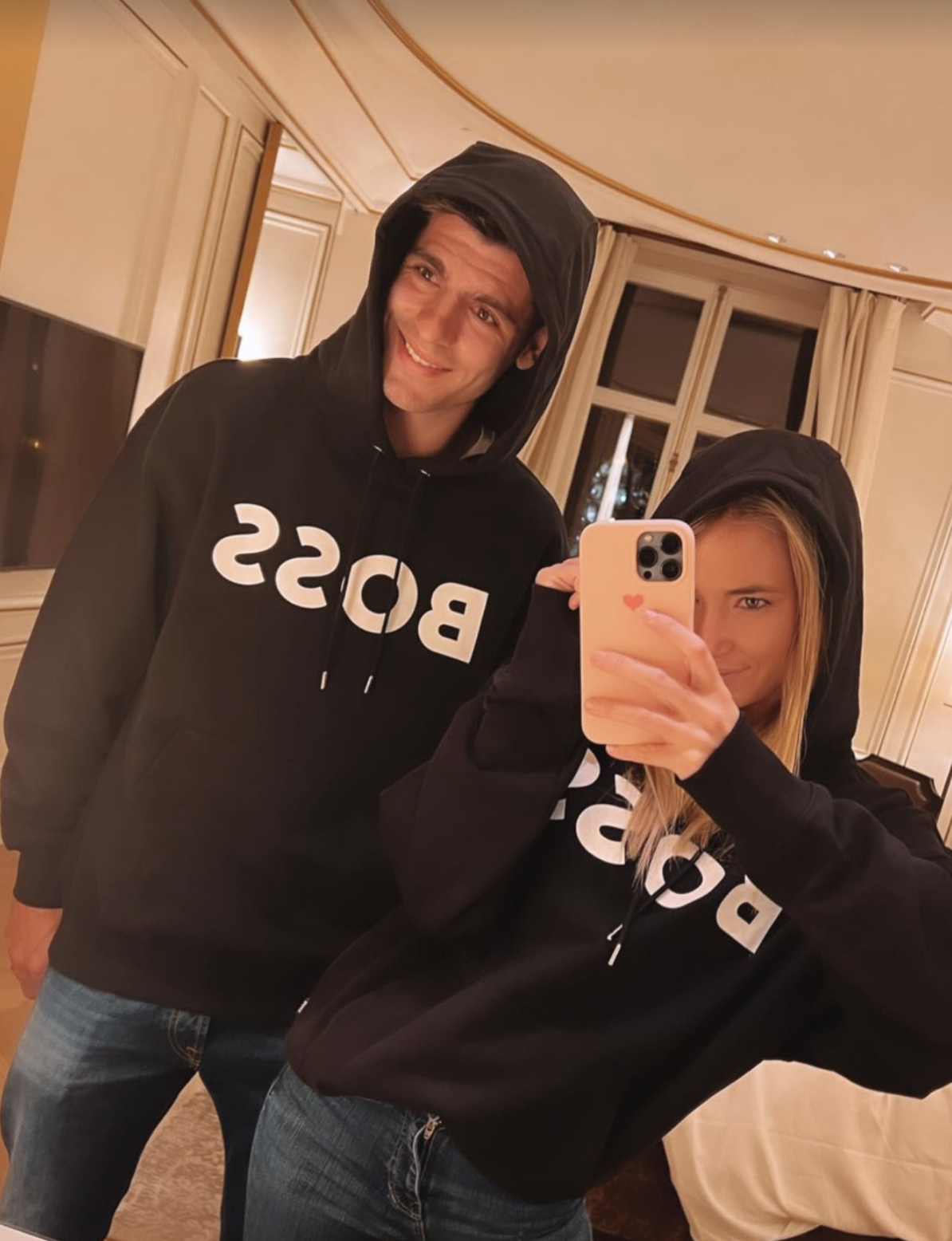 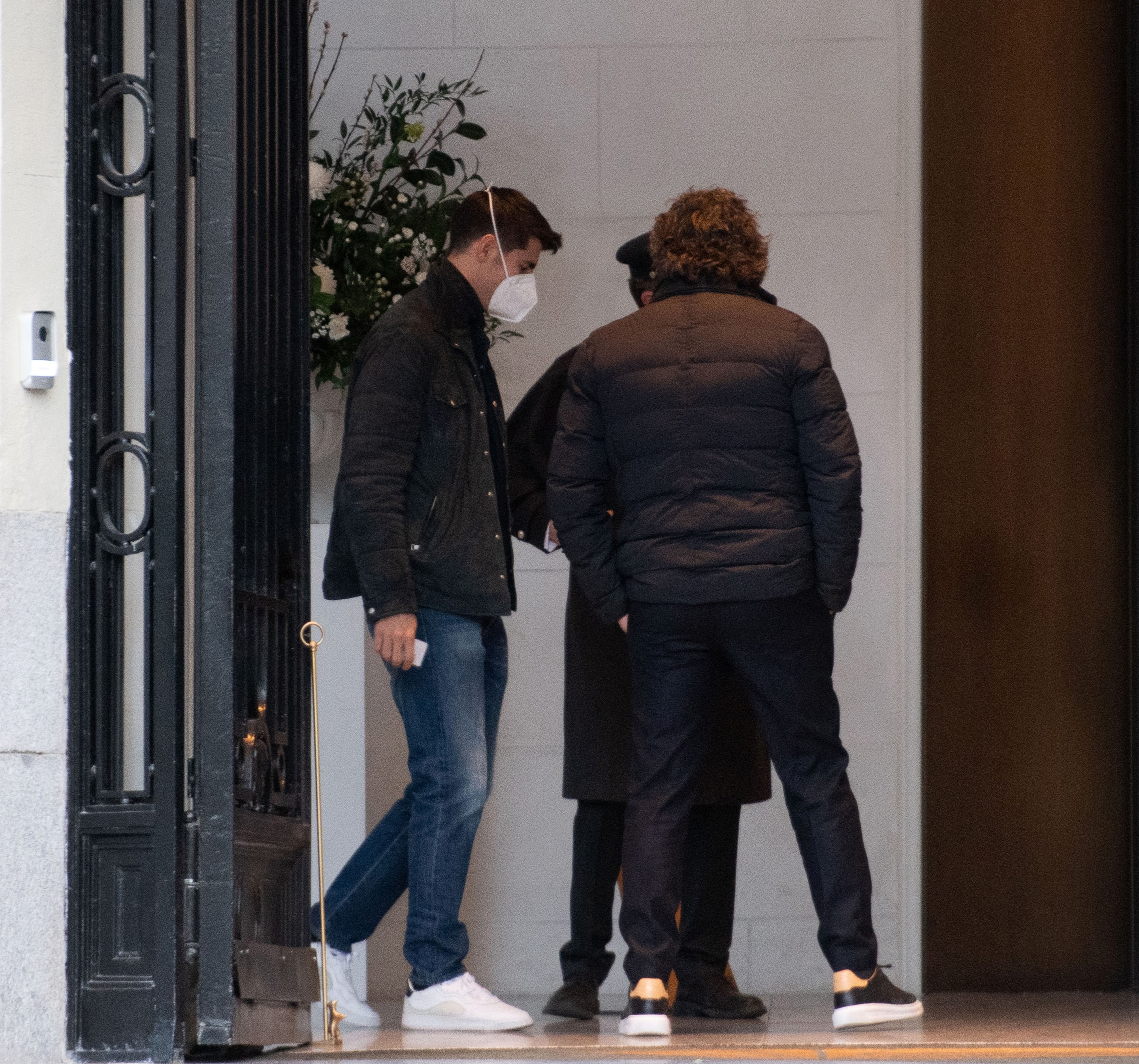 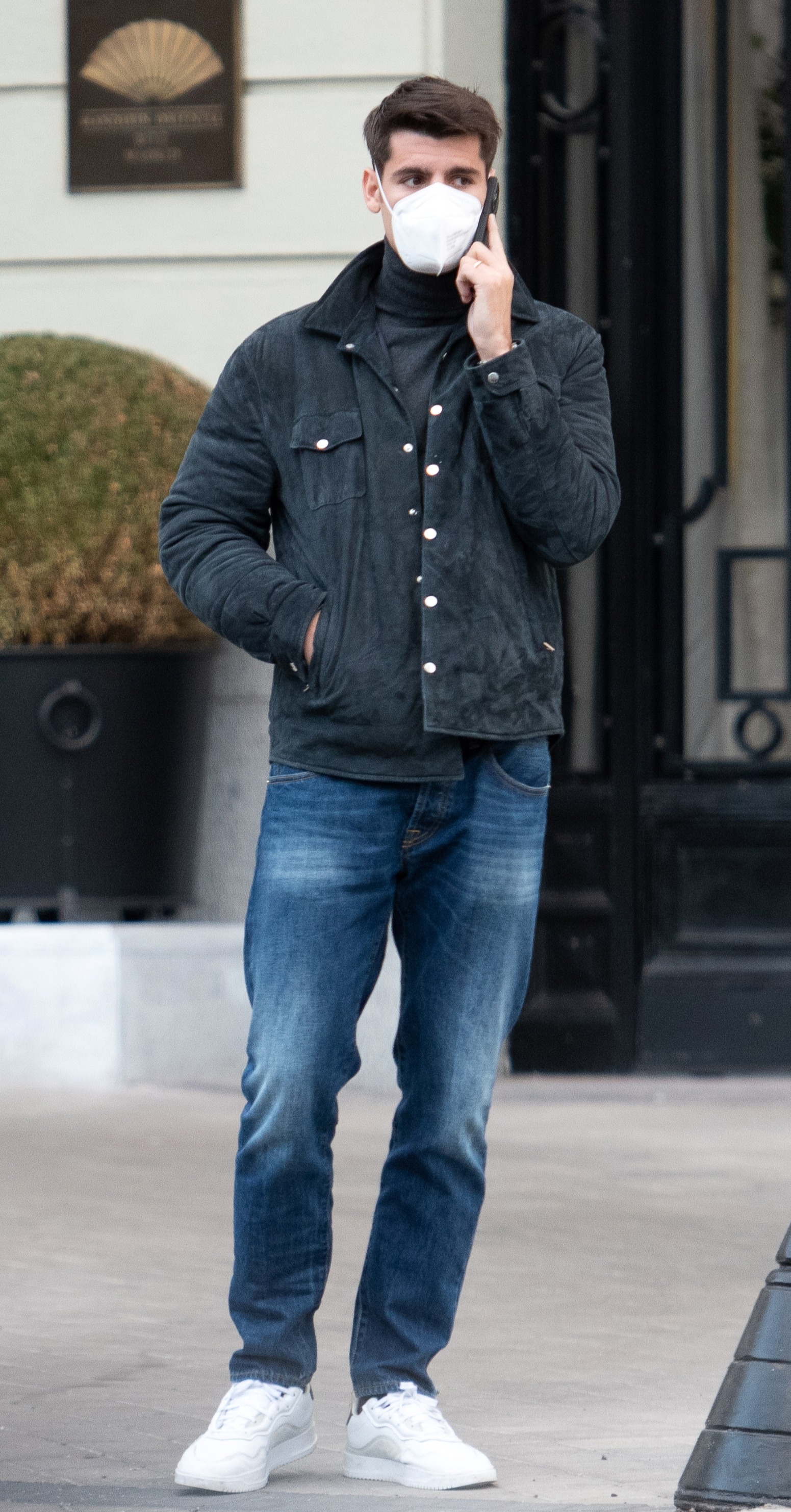 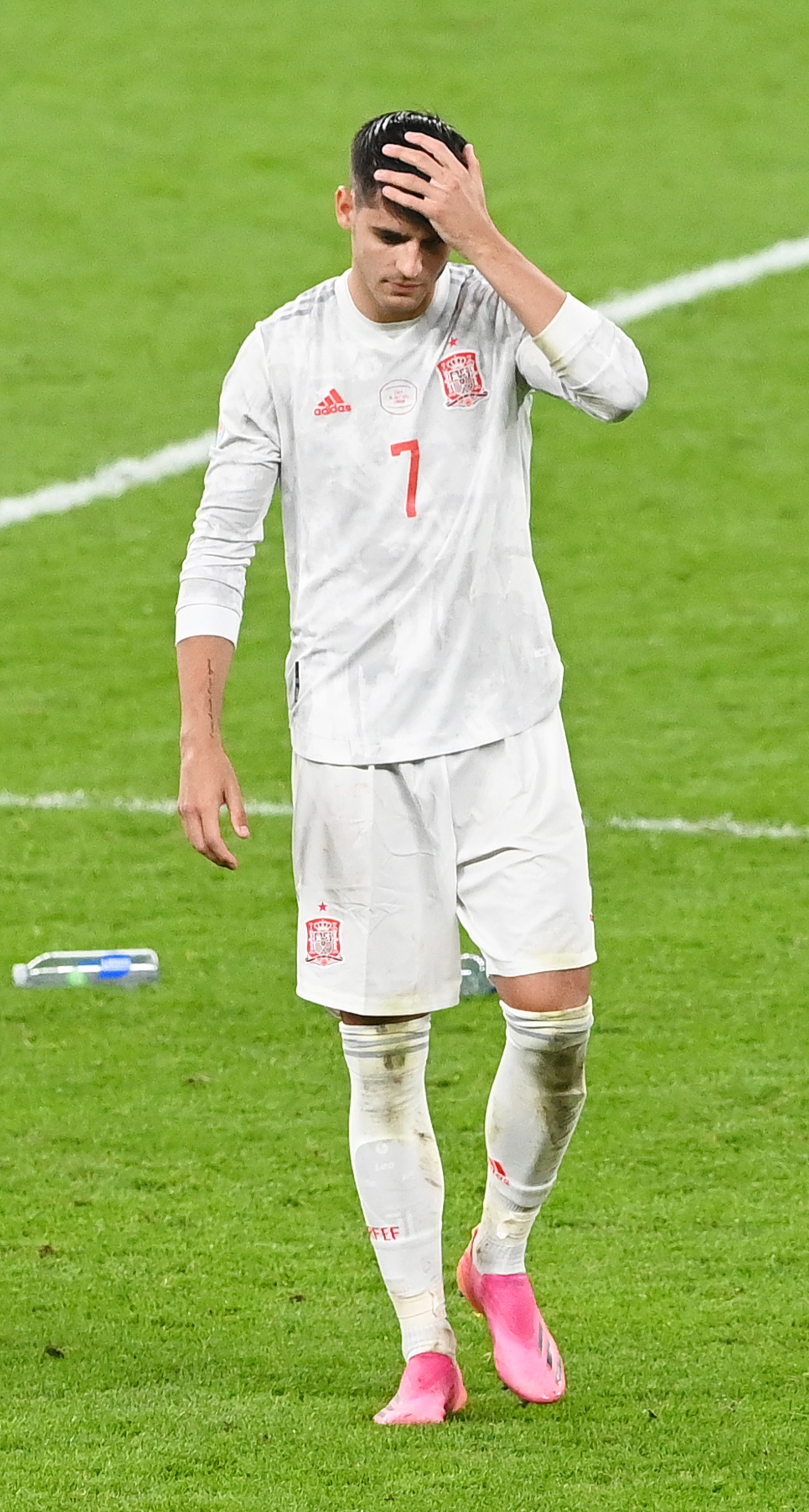 And the move opens the door for a potential Morata exit, with Barca being the likeliest destination.

The striker is currently in Madrid, where he was spotted by ElDesmarque meeting with his representative Juanma Lopez to try and help speed up the exit process.

According to Sport, Barca boss Xavi has requested the signing of Morata.

The Atletico Madrid man is currently on loan at Juve with a £30million option to buy, and that is the amount Barca would be expected to pay to secure his signature.

With the injury to wonderkid Ansu Fati and an Ousmane Dembele exit on the cards, Xavi sees Morata as the 'missing piece' to the puzzle.

The 22-year-old knocked back Barca's latest approach of a contract extension, with his current deal due to expire in the summer of 2023.

Manchester United and Chelsea are monitoring Araujo's situation, with the player aware of the financial lengths both clubs would be willing to go to sign him.

But should Barca table an offer which Araujo feels reflects his ability and performances, he is open to staying in Catalonia.