Amanda Mealing, who has been on BBC One’s Casualty since 2004, was left traumatised following a deadly diagnosis she luckily survived. What was it?

Talking on TV show Lorraine, the 52-year-old revealed: “I seriously had to consider the fact I wouldn’t see my children grow up.”

Mum to Otis, 17, and Milo, 21 – who she shares with her husband Richard Sainsbury – Lorraine went revealed her life-threatening condition.

Speaking to The Mirror, Amanda went into detail about her breast cancer ordeal.

“I was diagnosed [with breast cancer] 24 hours after my second son was born,” she said. “My whole world was turned upside down.”

Breast cancer is reportedly “the most common cancer in the UK”, according to charity Breast Cancer UK.

The charity expands this by stating that one in seven women will get breast cancer at some point in their lifetime. 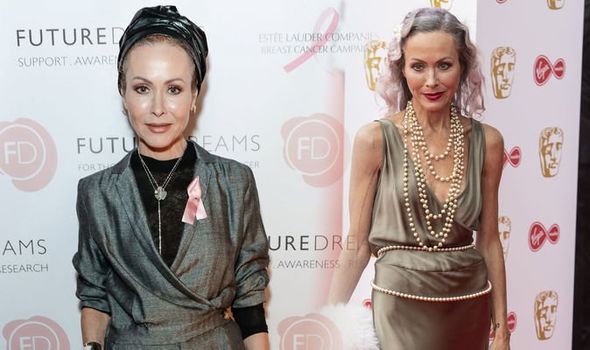 Breast cancer occurs when abnormal cells in the breast grow in an uncontrollable manner.

Although women are at a higher risk of developing the disease because of their breasts and exposure to oestrogens, men can also get breast cancer.

Abnormal cells in the breast tissue can form into cancerous tumours which can then spread to other parts of the body.

As with all other cells in the body, breast cells contain DNA which provides instructions for cell growth and division.

Typically, when a cell divides, its DNA is copied precisely. However, at times, a mutation occurs.

Over time, mutations accumulate and their combined effects may lead to breast cancer.

Cancer Research UK lists five symptoms of the deadly disease, which are:

The charity adds: “The earlier a cancer is picked up, the easier it is to treat it and the more likely the treatment is to be successful.” 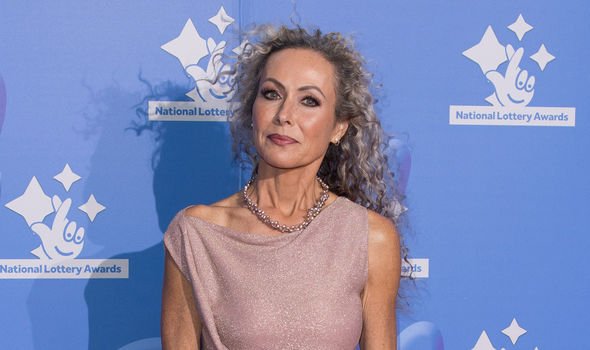 It was the moment Amanda collapsed at work when she realised the emotional and psychological trauma she had been trying to push to the side.

“I literally crumbled down on my haunches at the steps, going up to reception,” she told The Mirror.

“And there were only five steps and I couldn’t make it up… At the time I couldn’t [deal with it] because I’d just had, what I call, my hand-to-hand combat of fighting the cancer. 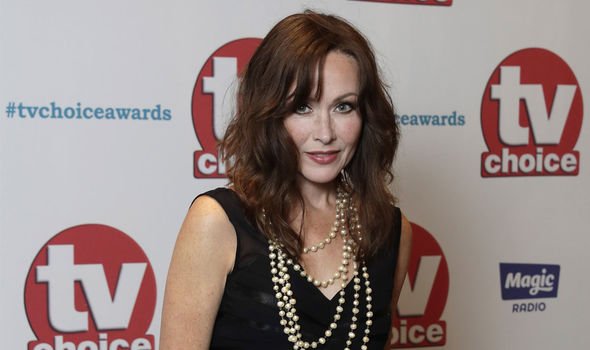 “I didn’t have time to look at my emotional and psychological state.

“My husband said, ‘This is going to come back and bite us on the arse years down the line.’ And it did.”

Such risk factors include endocrine disrupting chemicals (EDCs) which are found in many everyday products that mimic, block or interfere with hormones in the body and air pollution.