The Upright Citizens Brigade, an improv theater that has locations in New York and Los Angeles, is one of the biggest names in live comedy. UCB, as it’s better known, was founded by four comedians, including Amy Poehler. Poehler, of course, is known for her work on Saturday Night Live, Parks and Recreation, and Mean Girls). The three other improvisers have also made their name in film, television, and podcasting: Matt Besser, Ian Roberts, and Matt Walsh.

The theater’s founders are called the “UCB Four.” Looked up to by several up-and-coming improvisers, Poehler and co. have made UCB the place to learn and perform improv. Sadly, like many other live performance venues, UCB had to shut its doors to students, performers, and audiences, in accordance with the needs of the coronavirus pandemic. This means that the theater also had to lay off their employees. Now, several UCB students, employees, and comedy fans are criticizing Poehler, Besser, Walsh, and Roberts for not doing more for their staff. 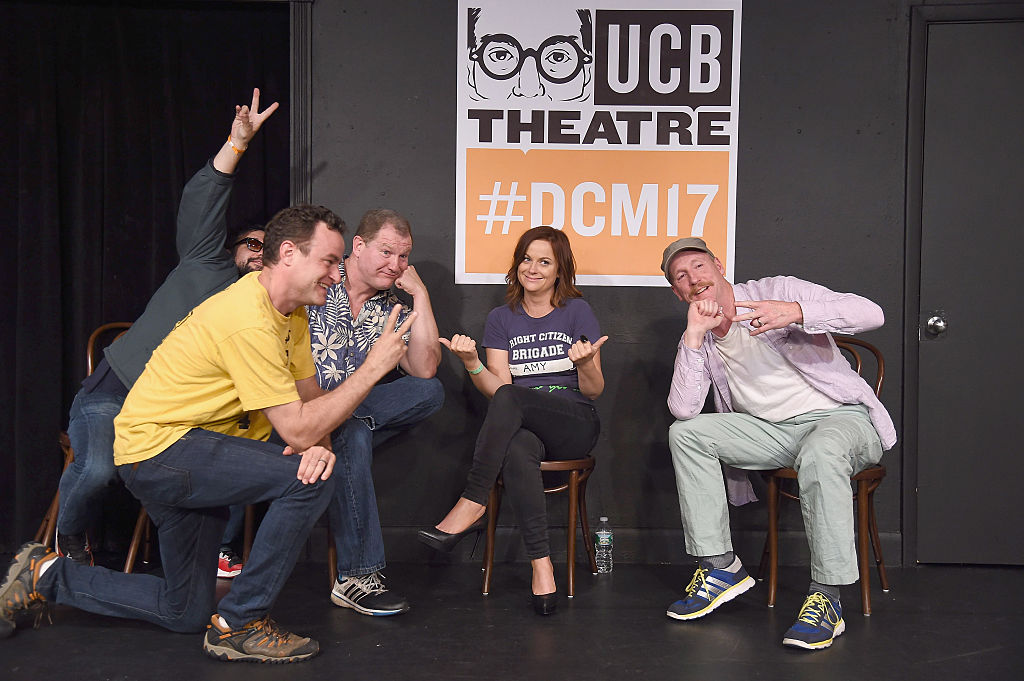 Writer Seth Simons has reported on UCB’s issues in the past–like the fact that the theater has never paid its performers, and struggles with financial issues. This month, Simons wrote on his Substack page that UCB was imposing “mass layoffs.” He included excerpts from internal emails.

Both theaters’ artistic directors notified their employees via email that they’d been “temporarily laid off as Artistic Director, along with all theatre staff until the theatre reopens.” The email mentioned that only “a small staff” would stay on, in both cities.

“This truly is a time of uncertainty amidst the COVID-19 outbreak and we as a business do not have all the answers, however, we are being forced to make some very difficult decisions,” he lamented. La Fountain continued that UCB was disappointed they had to “conduct mass layoffs.” 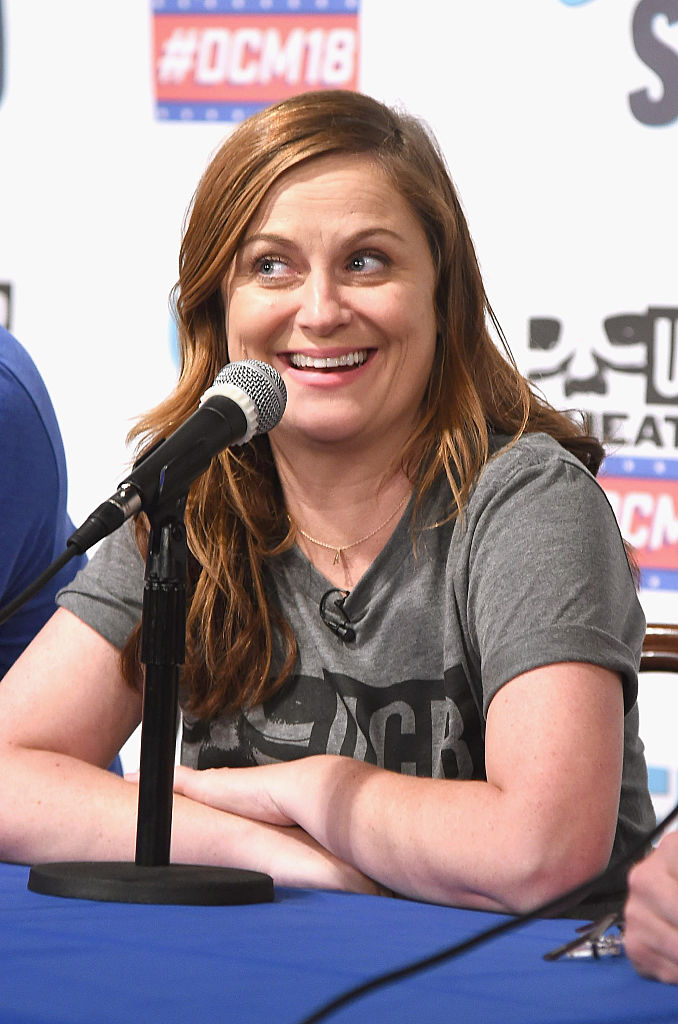 The staff was officially laid off Friday, March 20, 2020, and given information about unemployment insurance.

“The financial hardship this is causing UCB Comedy is exponential and it is with heartfelt regret that we have had to go down this path,” La Fountain wrote. “Please know that we have appreciated your commitment to UCB Comedy.”

Many criticized the leadership at UCB for this choice online this past week. Given the fact that Besser, Walsh, Poehler, and Roberts are successful comedians, several tweeters weren’t thrilled that the laid-off employees were not offered a severance package.

“amy poehler is a millionaire. matt walsh just had a super bowl ad,” Simons tweeted. Now, there is a GoFundMe fundraiser for the recently let-go UCB staff.

UCB is continuing to sell online classes, and both Besser and Roberts were quick to tweet out links to register. It took a bit longer, however, for Besser to link to the online campaign.

“You are absolutely shameless,” one tweeter responded. “You and the other owners created this mess with colossally bad management over a decade. Do the right thing and fix it yourselves.”

One former UCB employee in New York wrote to Besser:

Yeah if you could have the other ucb 4 share this link that would be awesome. The employees you fired didnt get the pto payout they were told they would get today. So we could use all the help we could get.

“Aren’t you guys millionaires? Why the go fund me?” another replied.

“Why do they need support?” one tweeter asked. “Certainly not because you fired them without a severance package?”

Not all the Twitter comments to comedian Matt Besser were negative 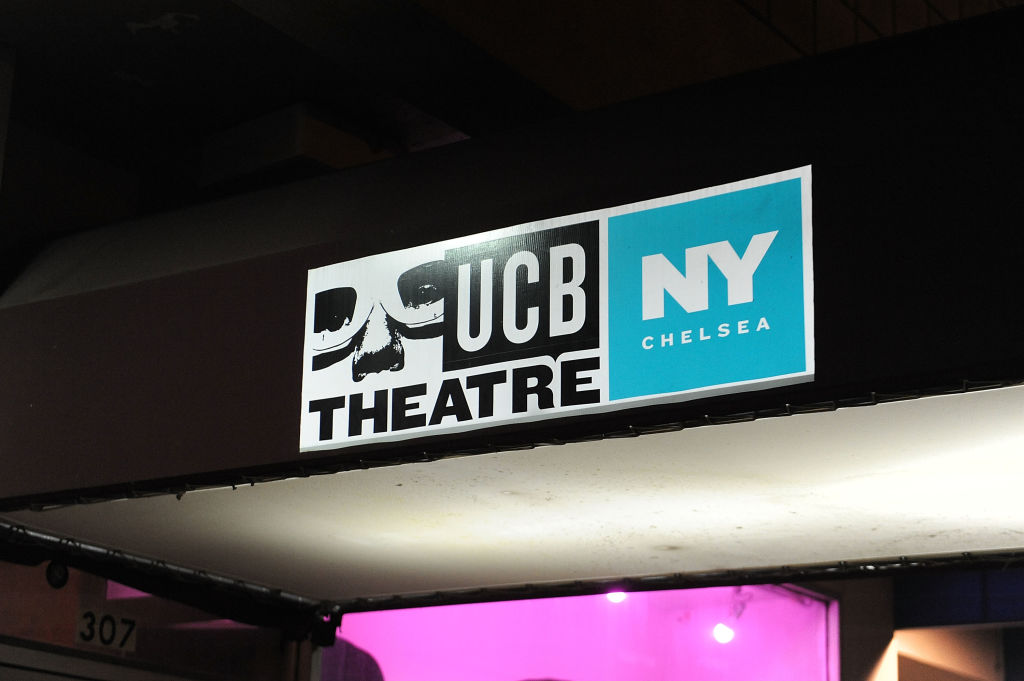 However, other commenters appreciated Besser sharing the campaign on his Twitter feed.

“matt, thank you so much for sharing!!!” one tweeter wrote. “this really means a lot and we appreciate your support.”

thank you so much for posting these! getting additional eyes on the programs for these deserving employees is a huge step in the right direction!

“say a little more about why they need support,” Simons tweeted along with a screenshot of Besser’s tweet. He followed up with another, noting that Besser’s message wasn’t even accurate.

“does matt not know that full time staff were laid off too? or that most were not told they’d be brought back?” Simons asked. He also retweeted a former employee who made another rough claim for the improv theater.

“Wow UCB didn’t even pay out our sick days!” they wrote.

Simons also retweeted a video of stand-up comedian Mike Birbiglia, who along with comic Roy Wood Jr., was fundraising for two small clubs.

“trying to imagine the ucb 4 doing this for the business they founded and own,” Simons snarked in his response.