Eek! Amy Schumer joked about spending time with Adam Levine amid the drama following accusations that he cheated on wife Behati Prinsloo.

“What have I been up to? I’ve been mostly just kicking it with Adam Levine,” the Trainwreck star, 41, told Jimmy Kimmel during an appearance on his eponymous talk show on Monday, September 26. “That’s me.” After the talk show host, 54, asked if her husband, Chris Fischer, is “OK with that,” Schumer replied, “Oh, my God. He like, totally respects my choices.” 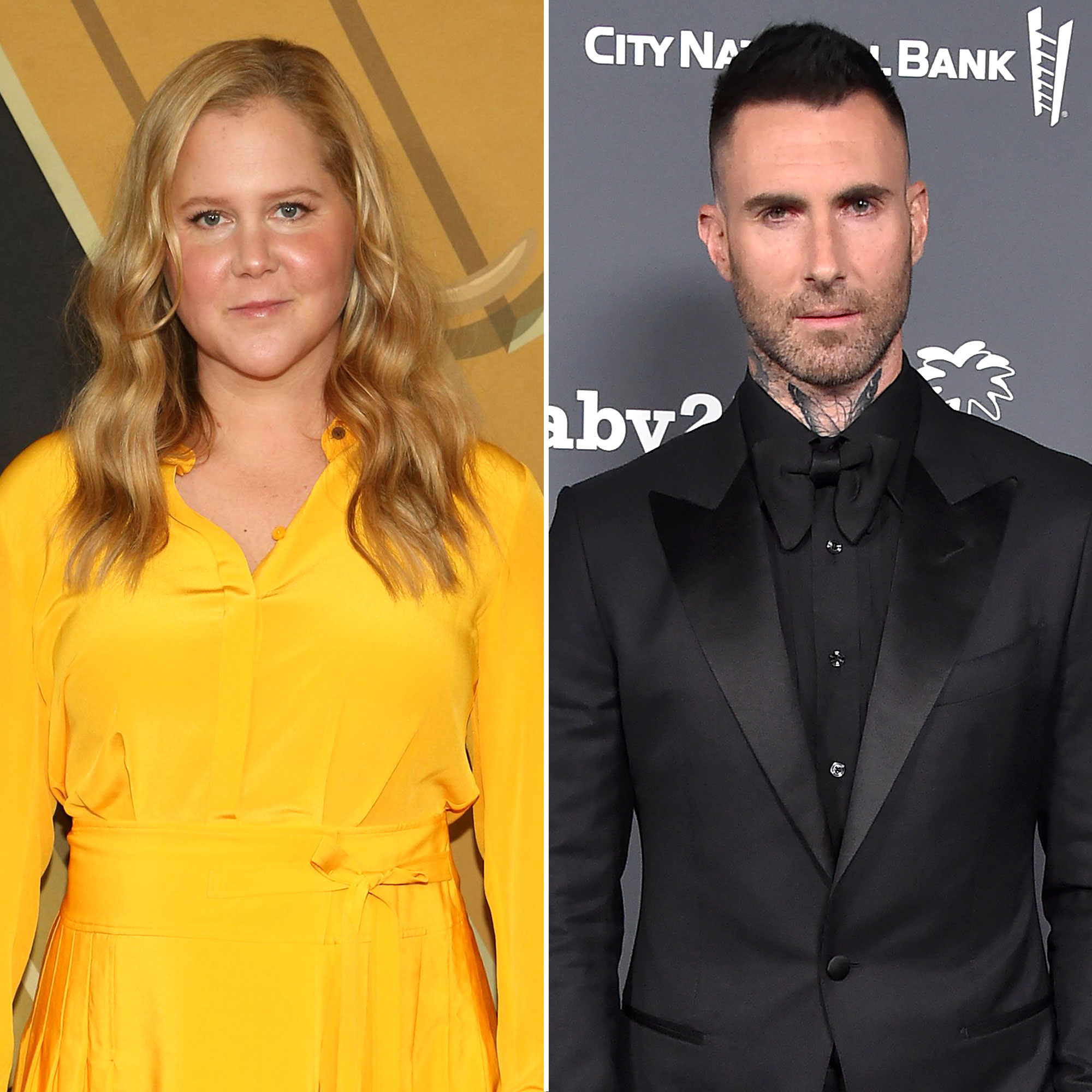 Schumer’s jokes come one week after model Sumner Stroh claimed via a now-viral TikTok video that she had a year-long affair with the Maroon 5 frontman, 43. “At the time, I was young, I was naive … I was very easily manipulated,” the Instagram influencer, 22, said in the clip, adding that she never planned to come forward with her story. “My morals were unknowingly compromised. I was completely manipulated. … [But] I had sent some screenshots recklessly to some friends that I trusted, and one had attempted to sell [them]. So here I am.”

Stroh also alleged that the “Payphone” singer — who is currently expecting his third child with Prinsloo, 34 — reached out to her in June to ask if she would be “OK” with him naming the baby “Sumner.” Levine and the Namibia native are also parents to daughters Dusty, 5, and Gio, 4. 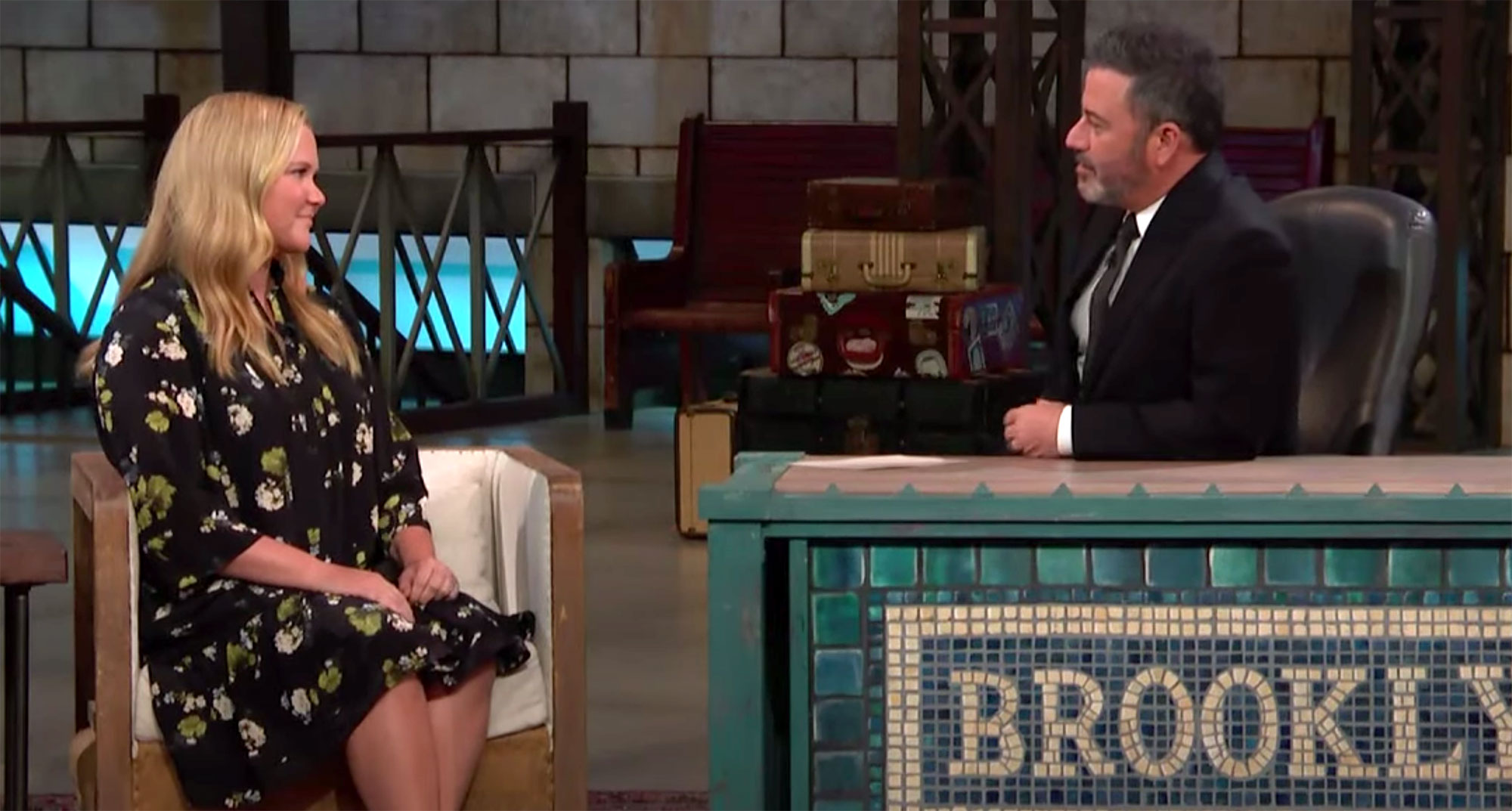 Shortly after the University of Texas alum’s claims made headlines, Levine denied cheating on the Victoria’s Secret model. “I used poor judgment in speaking with anyone other than my wife in ANY kind of flirtatious manner,” the California native said in a statement on September 20. “I did not have an affair, nevertheless, I crossed the line during a regrettable period of my life. In certain instances it became inappropriate. I have addressed that and taken proactive steps to remedy this with my family.”

The former Voice coach continued: “My wife and my family is all I care about in this world. To be this naive and stupid enough to risk the only thing that truly matters to me was the greatest mistake I could ever make. I will never make it again. I take full responsibility. We will get through it and we will get through it together.”

Everything to Know About Adam Levine’s Cheating Scandal: What He’s Said

Following his denial, several more women came forward claiming that Levine had sent them flirty text messages, including one woman who claimed in a since-deleted TikTok video that he sent “a lot” of inappropriate texts. “I guess if any other girls have experienced this with him … I just think they should post it ’cause I feel really bad for his wife, and nobody deserves this,” she said at the time. 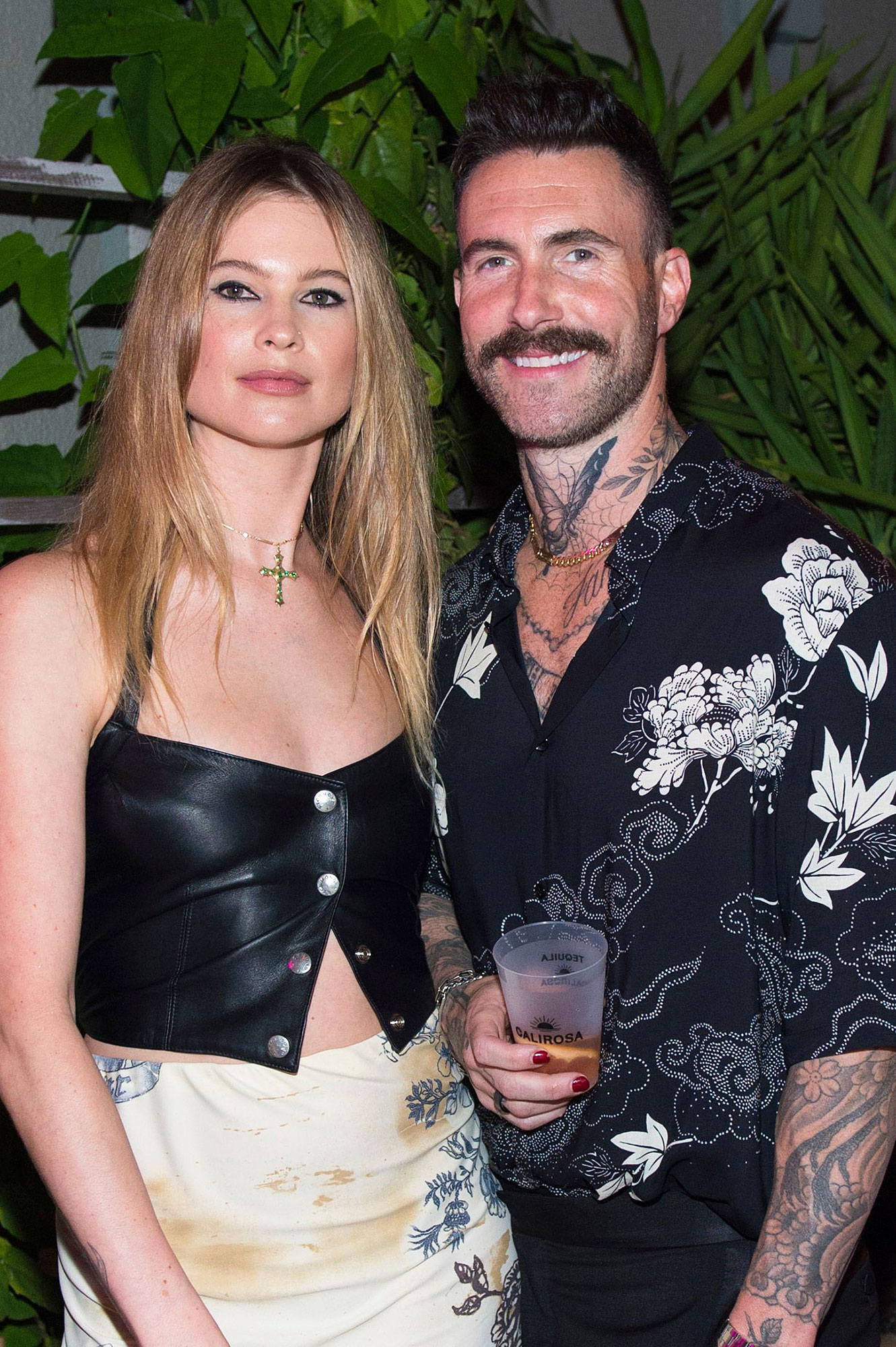 Schumer is not the first person to poke fun at the “Maps” singer’s ongoing drama. On Friday, September 23, Pitch Perfect star Adam Devine shared a cheeky Instagram post in which he explained that he didn’t want to be confused for Levine amid the scandal.

“Just want to post this and say that my wife [Chloe Bridges] and I are doing great and going strong,” the Workaholics star, 38, wrote. “I am not Adam Levine. He’s a different guy and a worse singer. We are however naming our future baby Sumner.”