When the next list of working peers is announced, one name will be conspicuously absent.

Sensationally, John Bercow is the first Speaker in 230 years not to be draped in ermine after vacating the Commons chair.

He has faced a raft of allegations about bullying members of his staff — all of which he loudly denies — while also earning Boris Johnson’s wrath after his outrageous tinkering with Commons procedures in a failed attempt to block Brexit. 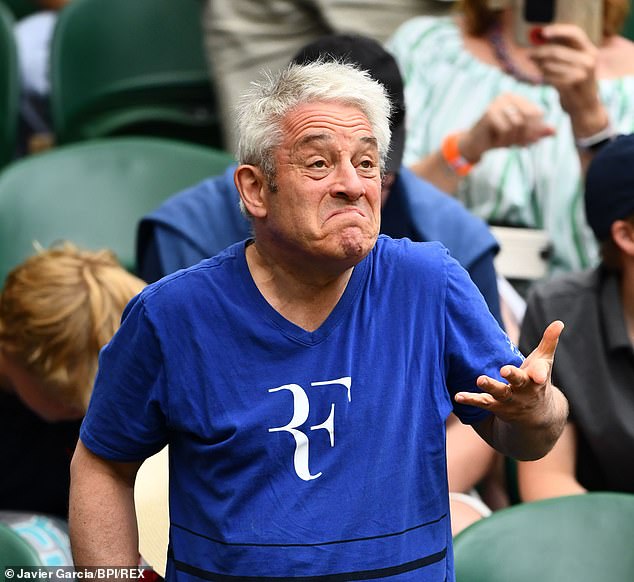 Now Natascha Engel, who laboured for two years as his deputy, appears to have endorsed him being blocked for a peerage.

More from Andrew Pierce for the Daily Mail…

In a devastating critique of the pint-sized ‘Squeaker’ in The Critic magazine, she describes Bercow’s ‘systematic accrual of untrammelled political power’, alleging that ‘in the name of advancing parliamentary democracy [he] came close to ending it’.

Engel, a former Labour MP, adds: ‘The pity was that all the power he gathered to himself was invariably for one thing — to settle old scores . . . Every quip and nasty comment was aimed at people he felt had snubbed him during his long political career or people he felt had not recognised his abilities the way they ought.

‘Even though he achieved great office, he used his powers to punish those he disliked.’

She adds: ‘Accumulating ever-greater powers came to a great flowering at the time of the Brexit debates. It was what brought him down.

‘It’s a shame that a man with so many talents was undone by his appetite for vengeance.’

I think we can all breathe a sigh of relief that this deeply unpleasant little man has been denied the peerage he so greedily craved.

Hands up, Nicola, on your hairstyle

Scotland’s First Minister Nicola Sturgeon is smarting from allegations that she broke her own strict lockdown rules to have her tresses tended by a professional hairdresser.

Bemoaning a ‘massive conspiracy theory’, the feisty MSP insists: ‘Cutting and colouring my hair myself has been horrendously difficult . . . The first time I had to colour my hair during lockdown, my wonderful hairdresser sent me the hair dye and she came on FaceTime to talk me through it. I forgot to put gloves on, so my hands were blackened for the next week.’

Will my camera-wielding colleagues in Edinburgh confirm the existence of these dye-shaded mitts? 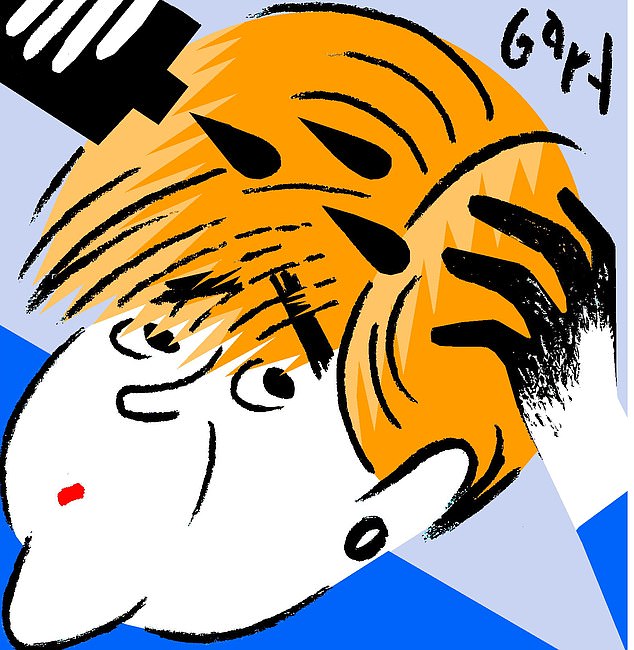 After the Intelligence Committee report on Russia, former Labour leader Jeremy Corbyn was criticised for appearing on Russia Today, regarded by many as a Western mouthpiece for the Kremlin.

The bearded Leftie never hid his admiration for the channel. On Harry and Meghan’s wedding day, he tweeted: ‘Try Russia Today. Free of the Royal Wedding and more objective on Libya than most.’

Ah, yes. A cornerstone of objectivity, like a Labour investigation into anti-Semitism.

Former Cabinet minister Esther McVey isn’t feeling sweet about plans to extend the ‘sugar tax’. ‘Can the Government not turn into the shopping police!’ she cries. ‘I turn to the 2-for-1 chocolate offers as a pick-me-up and all this control freakery only serves to push me in the direction of the shop’s chocolate shelf!’

I agree, Esther — perhaps the two of us make a Twix.

Riddle of Nik and Sir Humphrey

We learn, alas, that Eighties pop star Nik Kershaw may have missed his true calling.

‘I was actually a rising star in the civil service for 18 months,’ he reveals. ‘They had high hopes for me.’

The singer was speaking of his time working in an unemployment benefit office, but ‘Sir Nicholas Kershaw, Cabinet Secretary’ certainly has a ring to it. He could have kept the Cabinet’s spirits up during the Covid crisis with a rousing chorus of I Won’t Let The Sun Go Down On Me, sung The Riddle as Brexit negotiations reached a crisis — and burst into Wide Boy whenever Boris Johnson’s chum Dominic Cummings entered the room.