Militant leaders of the National Education Union make it clear they will stop at nothing to prevent schools opening on June 1, using often spurious claims about ‘elf ’n’ safety’ and filing a list of 169 sometimes ludicrous demands to be met before they will consider a return.

This is despite widespread fears of the long-term damage to children who have missed out on months of lessons already.

Now, the NEU is mobilising councils across England to back their stance via a ‘cross-party’ letter to Education Secretary Gavin Williamson signed by 1,173 councillors.

The union insists it’s not affiliated with any political party, so an analysis of the signatories makes for interesting reading. Of the 1,173 councillors, 967 are Labour and just six are Tory (the rest are Lib Dems, Greens and Independents). Intriguingly, 134 are from areas represented by Shadow Cabinet members. 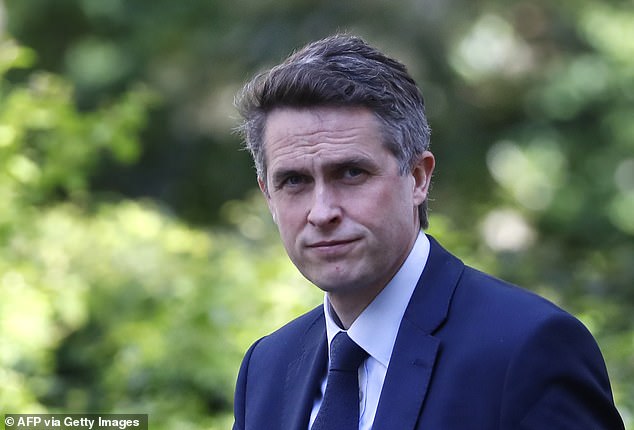 The NEU is mobilising councils across England to back their stance via a ‘cross-party’ letter to Education Secretary Gavin Williamson (pictured) signed by 1,173 councillors against re-opening schools on June 1

There are 23 from Salford, shadow education secretary Rebecca Long-Bailey’s constituency and the woman who was Jeremy Corbyn’s choice to succeed him as Labour leader.

There are 13 from Haringey, the first council to be taken over by the Corbynite hard-Left Momentum and whose local MP is David Lammy, shadow justice secretary. There are also 13 from Islington, the backyard of Corbyn and Emily Thornberry, the shadow secretary for international trade.

Another eight hail from Camden, Labour leader Sir Keir Starmer’s constituency. He has been criticised for ‘fence sitting’ on the school opening row. (His children have not missed classes because his wife, Victoria, is a key worker, an NHS occupational therapist.)

I can also reveal NEU president Amanda Martin is on the shortlist to be the next general secretary of the Labour Party. Taken together, that’s an interesting definition of political impartiality.

‘Transport Secretary thrown under the bus. How appropriate,’ quipped former Tory MP Jerry Hayes when Grant Shapps was sent out yesterday on to the airwaves to attempt to defend the Prime Minister’s top adviser Dominic Cummings over his novel interpretation of the lockdown rules. 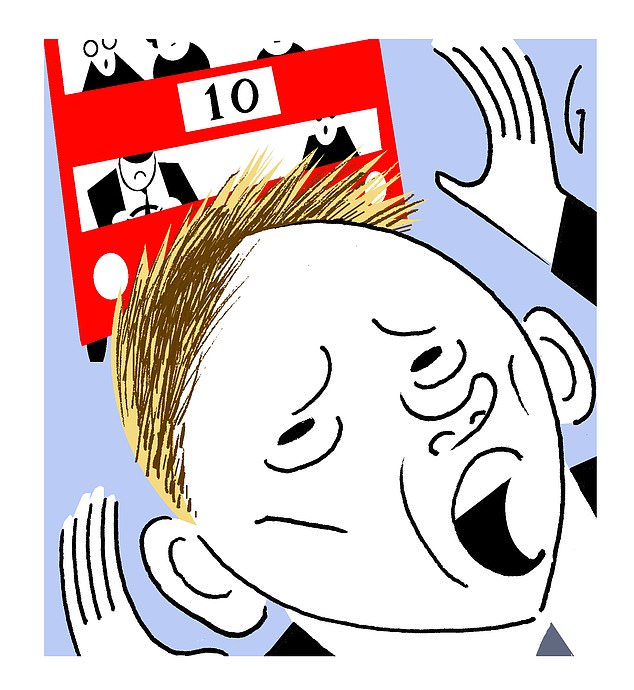 Former Tory MP Jerry Hayes quipped ‘Transport Secretary thrown under the bus. How appropriate’ after Grant Shapps was sent out yesterday on to the airwaves to attempt to defend the Prime Minister’s top adviser Dominic Cummings

A latecomer to tickling the ivories, Ed Balls reveals he took his teacher along for moral support when sitting his grade one piano exam. He was Shadow Chancellor at the time.

When he arrived there was a little boy who, Balls assumed, had brought his mother for the same reason. ‘I was so embarrassed — he’s brought his mum and I’ve brought my piano teacher,’ he told Jay Rayner’s Out To Lunch podcast. ‘The mother leant over and asked: “Excuse me, are you taking the exam?” I said “Yes” and she said: “So am I. My son’s here for moral support.” ’

Opposition MPs are not expecting the PM to be put under much pressure when he appears before the Commons liaison committee on Wednesday. Its chair is Brexiteer Bernard Jenkin, prompting Labour MP Jess Phillips to tweet: ‘First question from chair (put in place by Boris Johnson): “What shampoo do you use?” ’

. . . and more on tonsorial matters in the flaxen-haired Johnson clan. ‘I already need a haircut badly,’ says Boris’s dad Stanley who, at 79, shows no sign of a thinning pate. ‘Lockdown doesn’t stop the stuff growing. Soon, my hair is going to be as long as it was in my student days!’

His wife has ordered some specialist scissors but he confides that he’s nervous. ‘I am not yet ready for the snip,’ he huffs. 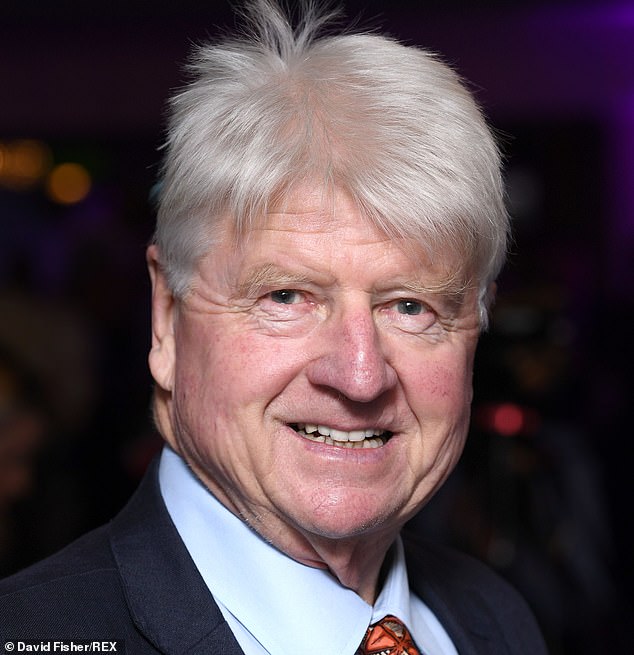 He says: ‘The underlying message here — if it’s not the Western [classical oeuvre] it’s not “culture” and simply not worthy of intervention or support. Well done Oliver Dowden for taking us back 30 years.’

Surely Sharkey’s 1978 punk anthem Teenage Kicks — with The Undertones — is a worthy entry into the culture club?