Android users are being warned that their devices are at an increased risk from attack and many could face a huge bill if they want to be kept more secure. The latest research comes courtesy of Which? who is reporting that one billion Android smartphones and tablets are no longer receiving security updates from Google.

This means they are at a much higher risk of malware, adware and other digital breaches which can even steal personal data.

The only way for many people to stop these real threats is to ditch their ageing Android devices and head to the shops to buy a new phone.

Which? says its experts took a selection of affected phones and tablets into its labs, including handsets still available to buy from online marketplaces such as Amazon, and found they could easily be hit by a range of malware and other threats.

Researchers tested numerous phones including models from Motorola, Samsung, Sony and LG/Google and found a number of vulnerabilities, including personal information stolen or hackers taking complete control of the phones. Some attacks can even lead to Android owners facing large bills being for services they’ve never actually used themselves. 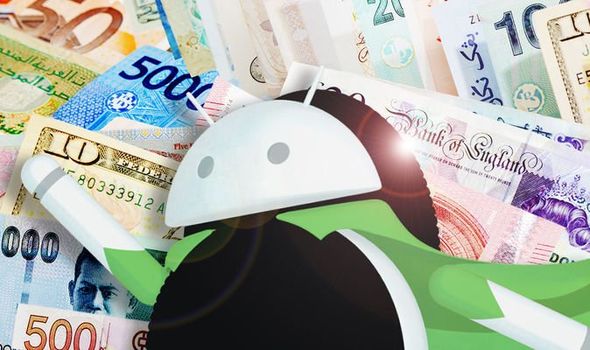 Of course, recently out-of-support devices won’t immediately have these problems – so you don’t need to worry about upgrading to a new phone as soon as your 24-month contract ends. But without security updates, the risk to the user of being hacked goes up exponentially.

Generally speaking, the older the phone, the greater the risk.

Which? states that anyone using an Android phone released around 2012 or earlier – including popular models like the Samsung Galaxy S3 and Sony Xperia S, should be especially concerned since it’s likely they will be running a version of Android that does not include various security enhancements Google has been rolling out since. 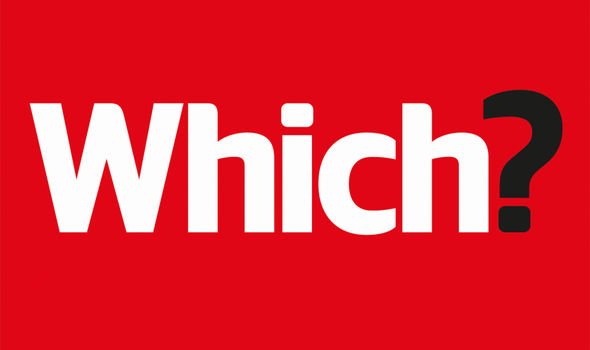 Google declined to respond when Which? asked for data on how many UK users are likely to be affected. But the consumer champion estimates there could potentially be millions of old unsupported Android devices still in use in the UK. Speaking about the concerns, Kate Bevan, Which? Computing editor, said: “It’s very concerning that expensive Android devices have such a short shelf life before they lose security support – leaving millions of users at risk of serious consequences if they fall victim to hackers.

Which? top tips for Android users

My Android phone is working fine, so why should I ditch it?

If your Android device is more than two years old, check if it can be updated to a newer version of Android. Open your phone or tablet Settings app, then tap System > Advanced > System update. You can then see your Android version. If you are on a version before Android 7.0 Nougat, try to update your system. Still, in the System update section, follow the instructions to run the update.

If you can’t update to a newer version, you’ll need to consider that there will be an increased risk of using your device going forwards – especially if you are running a version of Android 4 or lower.

What should I do if my mobile phone is no longer updated?

The older the phone, the greater the risk. Anyone with a smartphone that runs Android 4 or earlier should seriously consider whether it’s worth the risk to their data and privacy to continue using the device. However, there is an increased risk to any device that is no longer being supported by security updates. If you are still using such a phone, carefully consider the following advice until you upgrade.