ANDY RUIZ JR says there is fat chance he will return to the ring out of shape and revealed he wants to lose over two stone before his next fight.

The Mexican shocked the world last June when he defeated Anthony Joshua with a seventh round knockout to become heavyweight champion. 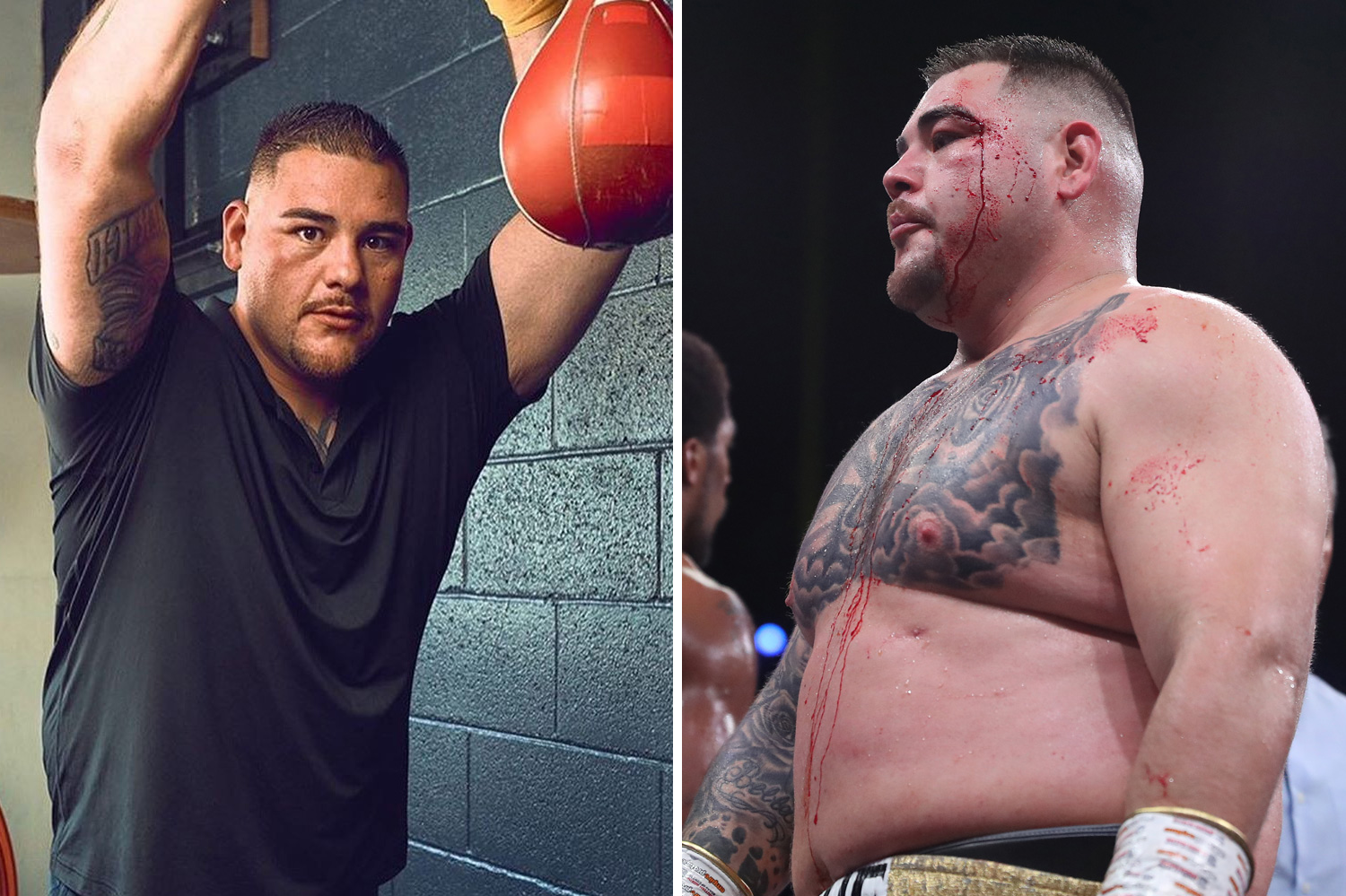 However, after enjoying everything his new-found fame brought him, Ruiz turned up for the December rematch more than 15 pounds heavier at a huge 283½ pounds and was completely outclassed as he lost the belts back to AJ.

That was his heaviest weight in nearly a decade since tipping the scales at 292 ½ for his second pro fight.

Speaking to Fox Sports, he said: “My last fight I was 280-something pounds. I was overweight.

“I couldn't cut off the ring, I couldn't throw combinations.”

His lack of professionalism in the build-up to the rematch caused a split after the fight with trainer Manny Robles.

Ruiz usually weighed between the 245-255 pound range throughout his career until after his title fight defeat to Joseph Parker in December 2016.

A year-long absence from the ring was followed by two more fights when he severed ties with Top Rank and soon joined the Premier Boxing Champions (PBC) umbrella.

Since that switch his fighting weights have been 262, 268 and 283½ pounds – but now he has promised everyone they will see a much more slim line version next time he steps between the ropes.

“I will be light, I will be fast with my hands.  I want to start camp now and that's what I posted on my Instagram. I want to train now.

“Right now, I want to focus on myself.”

The Snickers-loving star, who is still in the process of trying to find a new trainer, added that he believes his comeback fight will happen in August.