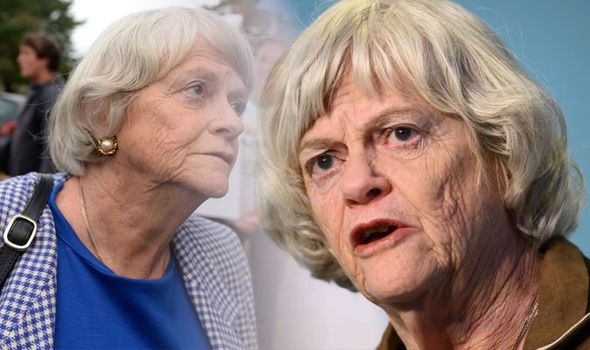 Ann Widdecombe has had a colourful political career, having spent the majority of her time in public office as a Conservative Member of Parliament (MP) for Maidstone. She is most recently known for serving as a Member of the European Parliament (MEP) for the Brexit Party, a role that saw her return to frontline politics. Outside of her political duties, Ann also writes a column in the Express.co.uk.

It was here she revealed an alarming health issue she faced a couple of years back.

She said: “I sat up and thought it would stop but it didn’t. Then I tried to get out of bed and fell over. I simply couldn’t stand and had completely lost all sense of balance.

“I assumed I was having a stroke and it was the only time I’ve ever called the doctor out in the middle of the night.”

Ann continued: “I assumed I was having a stroke and it was the only time I’ve ever called the doctor out in the middle of the night.”

What was causing Ann’s symptoms?

After Ann expressed her concern to the GP, it was revealed that the cause of Ann’s imbalance was viral labyrinthitis.

According to the NHS, viral labyrinthitis is an inner ear infection that causes a delicate structure deep inside your ear called the labyrinth to become inflamed, which affects your hearing and balance.

How do I know if I have it?

As the health body explains, the most common symptoms of labyrinthitis are:

Changes in vision, such as blurred vision or double vision

“The symptoms of labyrinthitis can be quite severe during the first week, but usually get better after a few weeks,” adds the health site.

Unfortunately for Ann, the symptoms dragged on for much longer.

She revealed that it was more than two months before she plucked up the courage to drive again five months until the symptoms went away completely.

As the NHS points out, in more severe cases the symptoms can last longer and have a significant impact on your quality of life and ability to carry out everyday tasks.

While you are recovering, there are steps you can take in the meantime to alleviate symptoms, however.

The NHS says to: 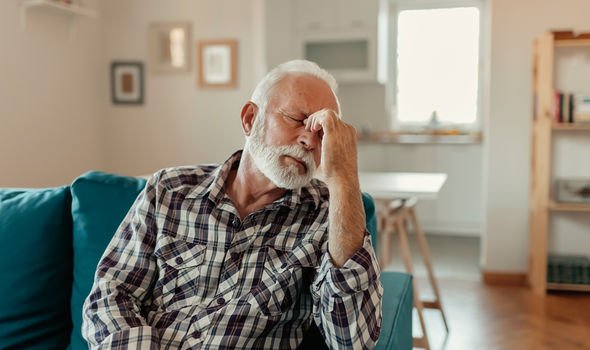 It is also important to follow Ann’s example and avoid driving cycling or using tools or machinery if you feel dizzy, notes the NHS.

You should also avoid drinking alcohol as this can make symptoms worse, says the health body.

How to address long-term problems

As the NHS explains, sometimes balance problems can last for much longer – for many months even years.

Vestibular rehabilitation is a series of exercises that can help to restore balance in the long-term, says the health body. 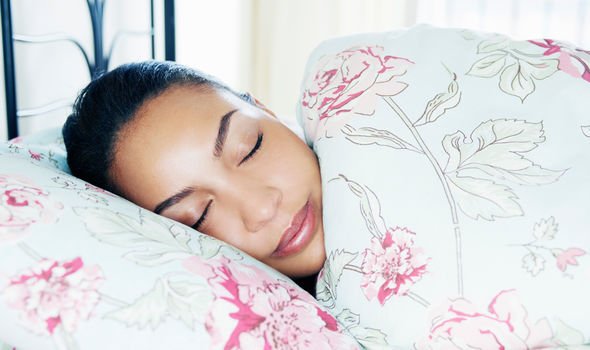 “You should only do the exercises under the supervision of a physiotherapist,” cautions the health site.

The health body says to ask a GP to refer you to a physiotherapist, or it may be possible to refer yourself directly.

“Waiting lists for NHS physiotherapy can be long and you may prefer to pay for private treatment, notes the health site.