They were unable to agree terms for what at the time would have provided fans with an undisputed title decider between two unbeaten stars. 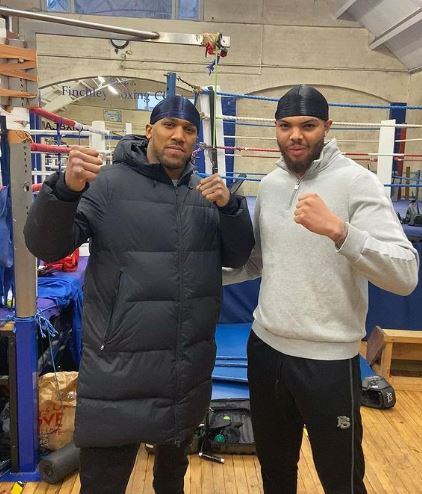 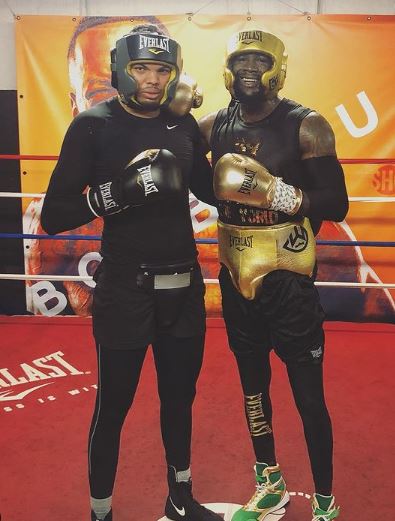 Since then, Joshua has surrendered and regained his unified titles to Andy Ruiz Jr, while Wilder drew with Tyson Fury before losing the rematch.

It has moved the heavyweight goalposts completely, with AJ now chasing a unification with Fury, who is set for a trilogy bout with the Bronze Bomber.

And we are no closer to seeing Joshua and Wilder putting bragging rights on the line to finally determine the superior fighter after years of talks.

But one man who knows both better than most is German amateur Emanuel Odiase, who has sparred the two.

And Odiase opened up to SunSport about the pair and revealed their strengths and weaknesses.

"As far as speed, I have to say Wilder is the quickest guy that I have been in the ring with.

"He's the most explosive guy that I've ever been in the ring with when he throws the one-two."

Wilder's power is well established by now, with 41 knockouts in his 42 wins – but his deceptive speed may come as a shock.

It certainly raised Odiase's eyebrows – and likely his hands – after the prospect helped the ex-WBC champion in camp before rematching Fury in February 2020.

He revealed: "The first right hand surprised me.

"What's good with me, I'm good on my feet, I'm always moving in, moving out, staying light on my feet like Ali did back in the day.

"I was moving quite well but in that short moment he surprised me, I moved out, I could see it coming but it was so quick it surprised me.

"It didn't land clean because I'm a good mover, but his speed surprised me."

Wilder is considered not only the biggest punchers in the division today but potentially of all time.

WHO'S GOT MORE POWER?

But Joshua is no slouch to packing a punch either, with only two of his 24 wins going the cards.

Odiase, who sparred AJ late last year, has experienced first hand the force behind both men, but not enough to separate who is the more explosive hitter.

He explained: "It's hard to say because I didn't get caught cleanly by either of them, so I can't really say.

"One thing I will say is that Wilder has in his favour is explosiveness and quickness of the punch.

"He makes the first step when he throws the one-two so quick, you can't see it coming.

"But with Joshua, I feel like he sets up his punches better, he's got more punches in his arsenal – jabs, hooks, uppercuts and of course, the right hand."

Joshua, 31, had agreed terms for the first-ever, four-belt undisputed title fight with Fury.

But it was scrapped after Wilder, 35, took his right to a contracted trilogy bout with Fury, 32, to arbitration, and was awarded the verdict.

He was due to rematch the Brit once more on July 24 in Las Vegas, but the Gypsy King tested positive for coronavirus.

With a new date set for October 9, a win for Wilder would see him take back the WBC belt and with it AJ's attention.

It means the answer to the big question could again be right round the corner, but even Odiase is in no place to answer definitively on who he would back.

"That's hard to tell as styles makes fights, I couldn't really pick a winner out of them," Odiase said.

"I feel like it's unfair to say because it's heavyweight boxing and anything can happen, both are very talented but it's just about who has the better night.

"Both have got the power to knock each other out."