Archaeologists in Israel may have unearthed the fabled Jezreel winery featured in the Old Testament’s Book of Kings. Although first discovered in northern Israel in 2013, the winery has seen many archaeological digs since piece together the clues of its identity. In the Book of Kings I and II, a winery near Jezreel was the setting of a story steeped in greed, violence and sin.

It is at the winery that Queen Jezebel had its owner Naboth executed on fabricated charges so that it could be acquired by her husband King Ahab.

Archaeologists from the University of Haifa may have uncovered the biblical winery not far from Jezreel, a settlement that has been inhabited for thousands of years.

However, the archaeologists have not yet been able to determine when the winery was constructed.

Dr Norma Franklin of the Zinman Institute of Archaeology told the Jerusalem Post: “With these kinds of structures, we can assess when was the last time that they were used – in this case quite late, around the first century CE – but not when they were built. 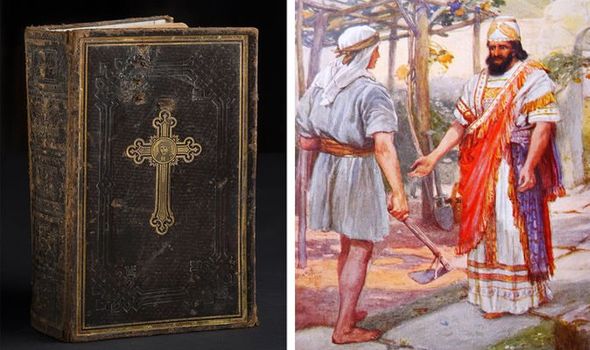 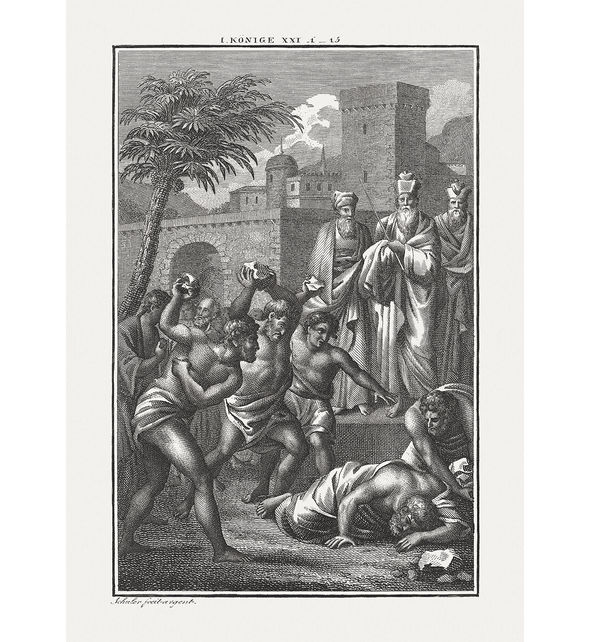 “The events that are described in the Bible are usually considered to take place around the ninth century BCE.

“It is possible that the winery already existed back then, but it is hard to say.

“However, some scholars believe that the story was actually written down later, around the sixth century BCE, when we can state for certain that the winery was already operating.

“There is no way to know whether what is narrated in the Bible happened exactly as related, but the narrative must have existed.”

Professor Tom Meyer, an expert in Bible studies and Middle East languages from Shasta Bible College & Graduate School, believes the winery could be the real deal.

The site was chosen as the winter capital of King Ahab

Professor Meyer, who is also known as The Bible Memory Man, told Express.co.uk: “Jezreel is a city, which gave the Valley of Jezreel its name in the Israelite period, and lies at its eastern entrance/exit.

“The site was chosen as the winter capital of King Ahab for a multitude of reasons.

“One reason for this was to enable him to militarily secure his textile interests on the caravan route from Mesha king of Moab (2 Kings 3:4) through the Jordan Rift Valley and the Valley of Jezreel to the Phoenician port cities of his wife Jezebel’s family on the coast.

“Another reason was because the fertile soil in and around Jezreel was prime for farming and husbandry.” 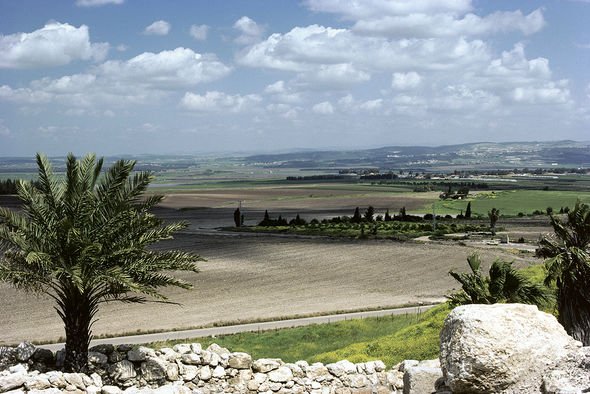 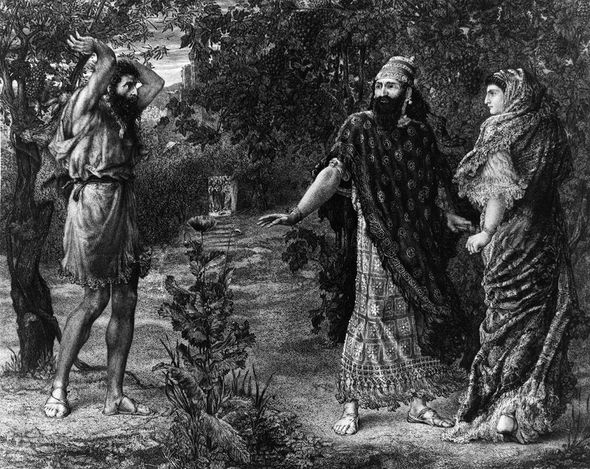 According to Professor Meyer, the Valley of Jezreel means YHWH sows.

He said: “The ancient city of Jezreel sinks off at once into a great fertile valley running along the mountains of Gilboa.

“In the valley directly underneath the site is a considerable natural fountain, and further east, the spring of Harod rises.

“The water sources of Jezreel have always attracted settlement.

“For many generations, the site was a flourishing agricultural settlement, hence Ahab and Jezebel’s desire to enlarge their palace and steal the vineyard of Naboth.

“The discovery of the vineyard is another example of an archaeological discovery which confirms a historical statement made in the Bible.”

However, whether or not the Bible’s account of Naboth and Queen Jezebel was a historical event, Dr Franklin said the discovery shows the author’s awareness of a winery in the region.

According to the expert, the wine-making techniques used in Jezreel would have been very primitive.

The process would have involved people crushing grapes with their feet.

Later wineries would have also been constructed directly in the village and not outside of it, as is the case with the Jezreel winery.

She said: “Another element that was very exciting for us was that several years ago, a nearby kibbutz sampled the soil in the area to find out if and where it would be possible for them to start growing grapes.

“The results showed that in the whole area there was only a small zone that would be good for vineyards, exactly where the ancient winery stood.”

There are no present excavations at the site as Dr Franklin said the researchers are focused on publishing their findings based on years of research.