WORKERS are being urged to check their tax codes as the first pay slips of the new tax year land, and it's especially important for those who've lost their jobs or seen their income drop because of coronavirus. 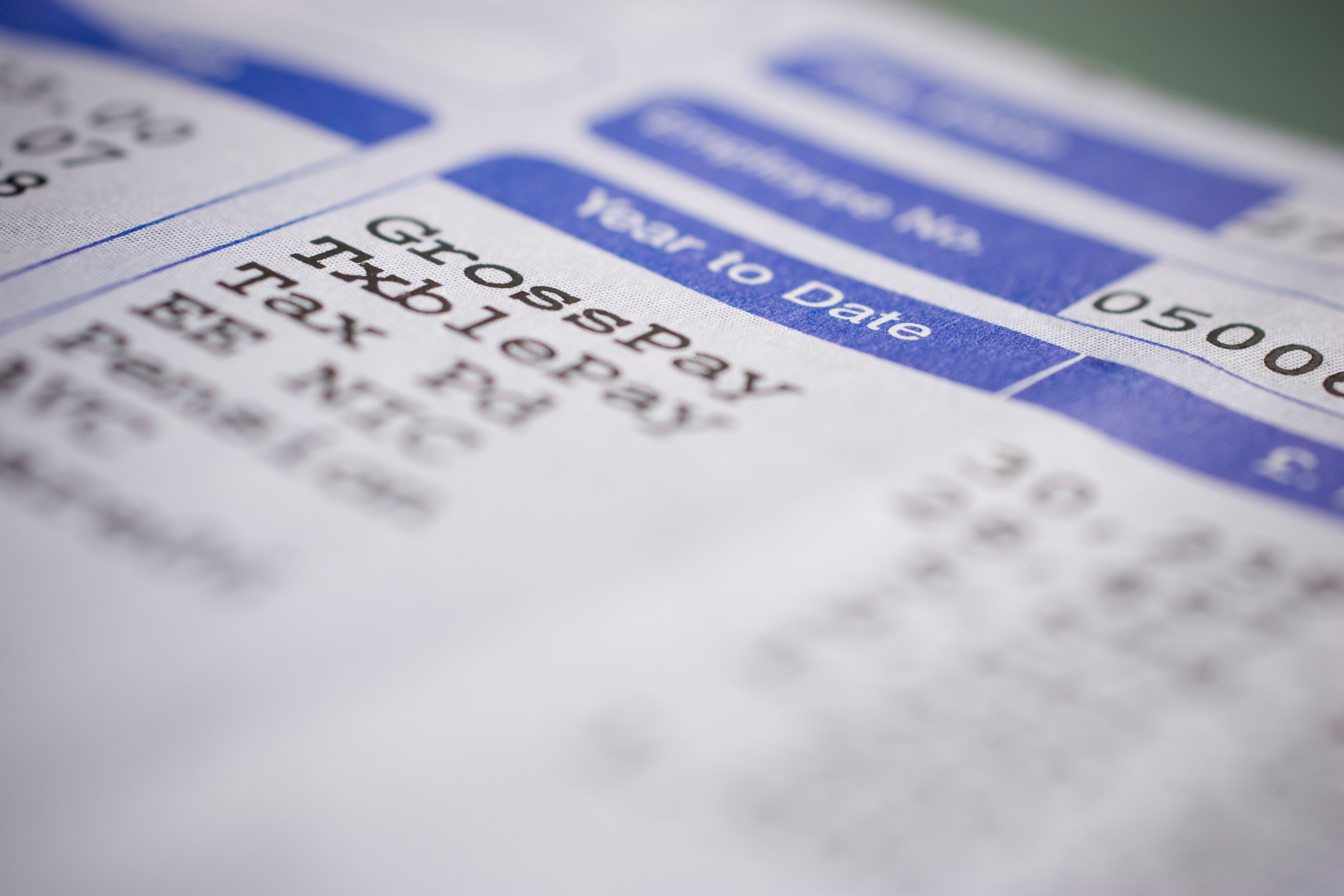 MoneySavingExpert.com has issued the warning as new figures reveal 6.3million people have been placed on the government's furlough scheme, which pays 80 per cent of wages up to £2,500 a month.

The consumer site says as the new tax year began last month you'll likely have got your first payslip with your new tax code on meaning now's a good time to check.

Tax codes are a series of letters and numbers used to determine how much tax you should pay. Most people will be on the 1250L tax code this tax year.

What do the letters mean in my tax code?

THE letters in your the code on your payslip indicates how much tax you have to pay. Here's our guide to what each of the letters mean:

Other people may get different letters if they qualify for perks such as company cars or private health insurance via their employer, for example.

To check if your tax code is correct, you can use MoneySavingExpert.com's tax code calculator or Gov.uk's tax checker tool.

You don't need to notify HMRC simply because you've been furloughed or lost your job though, as it says your employer will notify it of such changes – or you'd notify HMRC when filing your self-assessment tax return – and it should update your tax code and how much tax you pay accordingly.

MoneySavingExpert adds that those who earn under £100,000 and have just the one job are unlikely to see their tax code change.

It says the typical scenarios where your tax code is more likely to have changed is as follows:

But MoneySavingExpert.com points out in most of these scenarios these changes in circumstances should be updated automatically via self-assessment or by your former employer notifying HMRC.

Of course, it's worth keeping an eye on your tax code to ensure these go through, and HMRC says if you have any concerns you can also contact it via your online personal tax account.

Millions of workers have been ordered to stay at home where possible as companies follow a government ban on all non-essential travel.

There are a number of schemes open to those struggling to pay their energy bills and ways to cut down on your usage to reduce costs.

MoneySavingExpert.com founder, Martin Lewis, has also revealed how to claim back tax if you're working from home.