A FOOTBALLER faces up to a month in jail after making vile anti-Semitic gestures towards opposition fans as he was sent off.

Arnaldo Gonzalez was shown a red card for attacking an opponent midway through the second half of Nuevo Chicago's clash with Atlanta in Argentina. 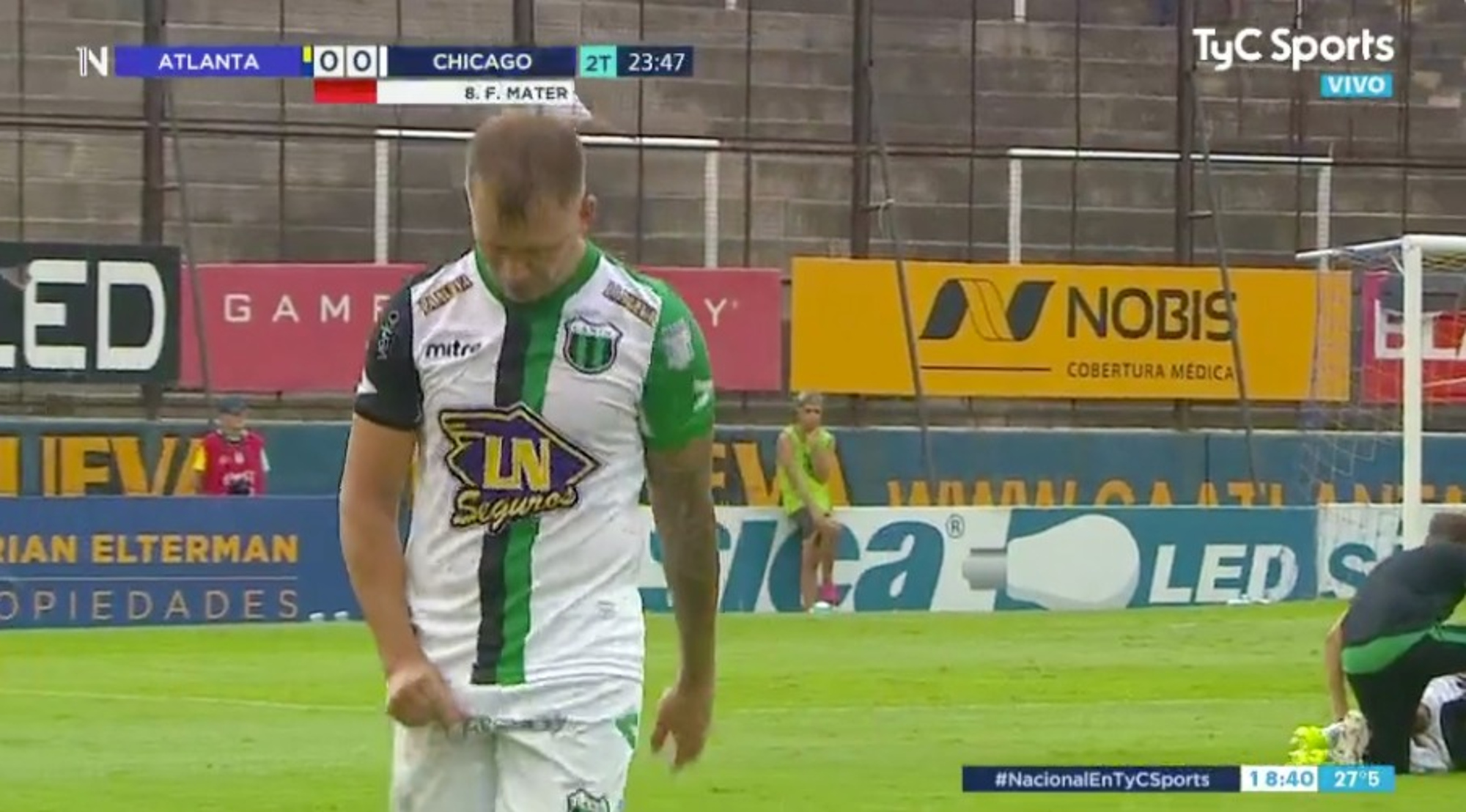 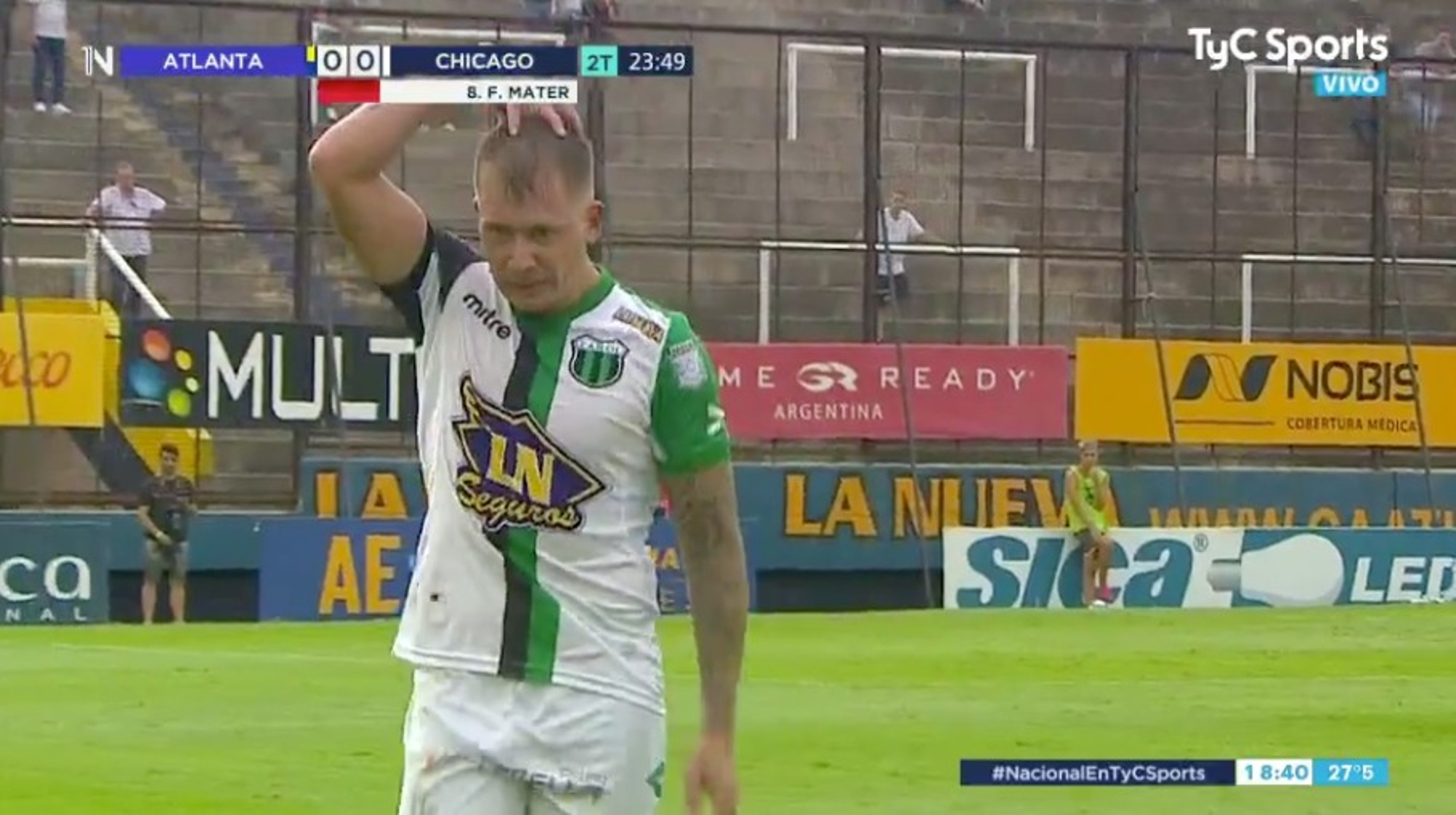 As he marched off the 30-year-old midfielder grabbed his penis and rubbed his head while looking towards the jeering Atlanta supporters, who have strong links to Buenos Aires' Jewish community.

The gestures were believed to be in reference to the Jewish tradition of circumcision and the Kippah hat worn by followers of the religion.

Argentine journeyman Gonzalez could now face up to a month in jail for the outburst after the head of the National Institute Against Discrimination, Xenophobia and Racism said it may take legal action.