In it together. Lauren Burnham showed off the “sweetest surprise” she received from Arie Luyendyk Jr. two months after their miscarriage.

“Some of you have noticed I’ve added a band to the stack and requested that I talk about it, so here goes!” the Virginia native, 28, captioned a Thursday, July 23, Instagram photo. “@ariejr recently gave it to me. This eternity band symbolizes that we will always have each other in our darkest times. If you’ve been here for the last couple of months, you’ll know that we recently had a period of that.”

The fashion designer went on to say that the former Bachelor, 38, “gets Husband of the Year.” He commented, “Love you.” 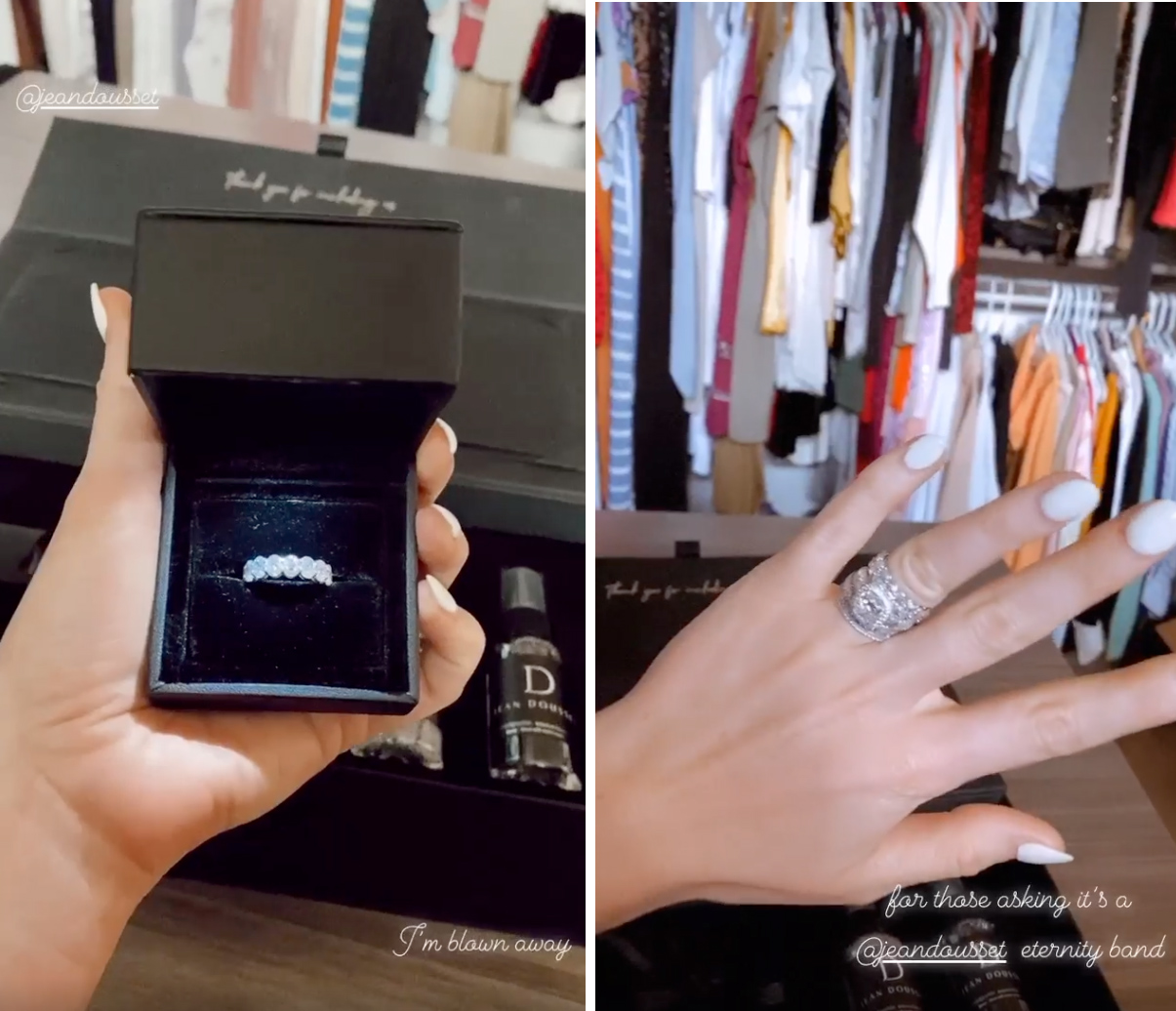 In the social media upload, Burnham’s new ring was on full display while her husband hugged her. She showed the Jean Dousset eternity band’s packaging on her Instagram Story, writing, “I’m blown away.”

The Bachelor Nation members opened up about their pregnancy loss in an emotional YouTube video in May. Burnham described their “roller-coaster of emotions” at the time, explaining, “It’s something you can never really prepare for.” 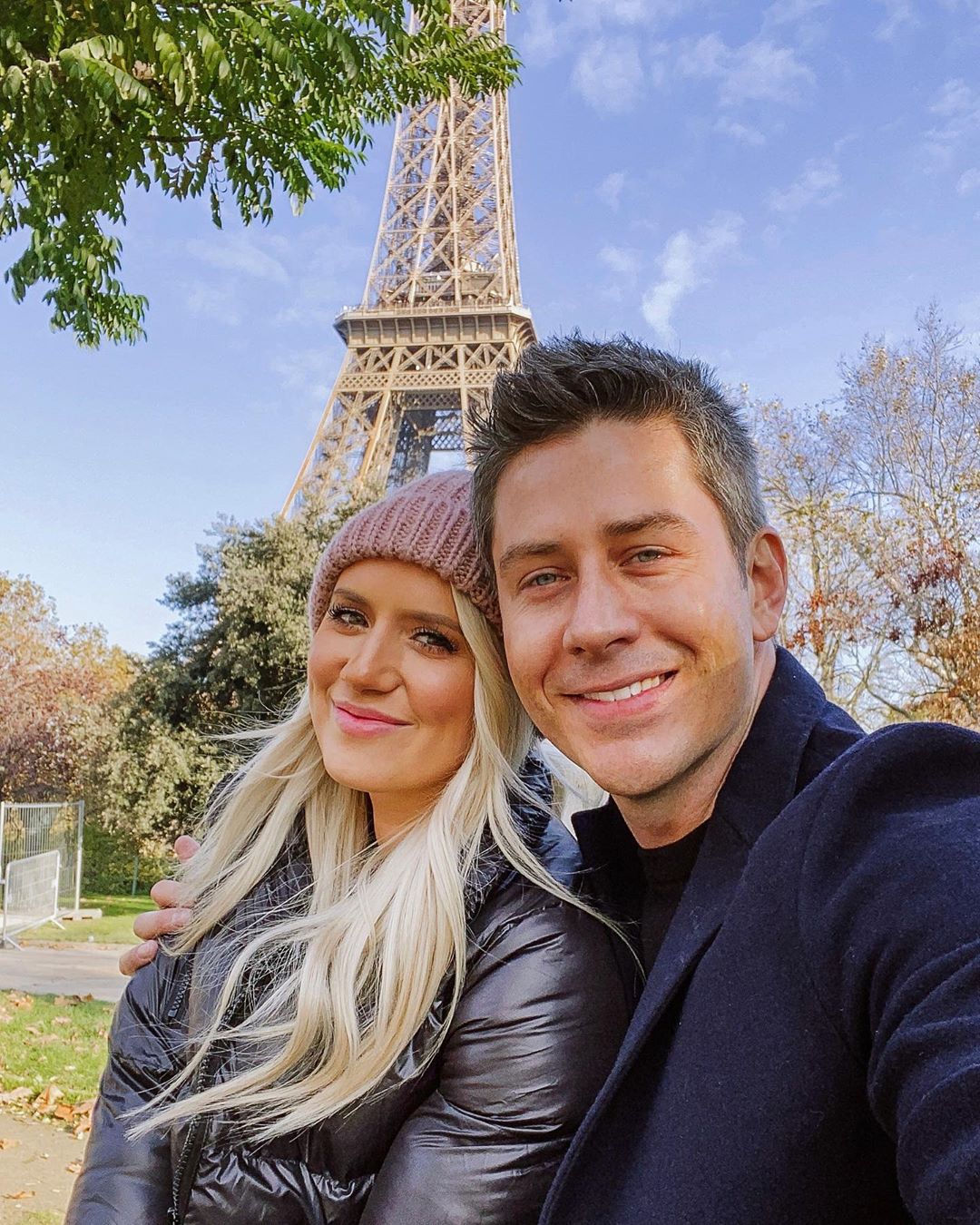 Luyendyk Jr. chimed in at the time: “We’ve read a lot of your comments. So much overwhelming support for us, and it just really put a smile on our faces because this has been a really tough week especially for Lauren, but we’re getting through it day by day.”

Rainbow Babies: Stars Who Had Children After Miscarriages

The pair became parents in May 2019 when their daughter, Alessi, arrived. “We have a healthy, BEAUTIFUL baby girl,” the Bachelorette alum announced on his Instagram Story at the time. “Mommy and baby are doing great, we are so incredibly happy.”