MIKEL ARTETA will plead with his Arsenal bosses to keep talisman Pierre-Emerick Aubameyang at all costs.

Skipper Aubameyang, 30, has less than 16 months left on his current Emirates deal and is being linked with Spanish giants Barcelona. 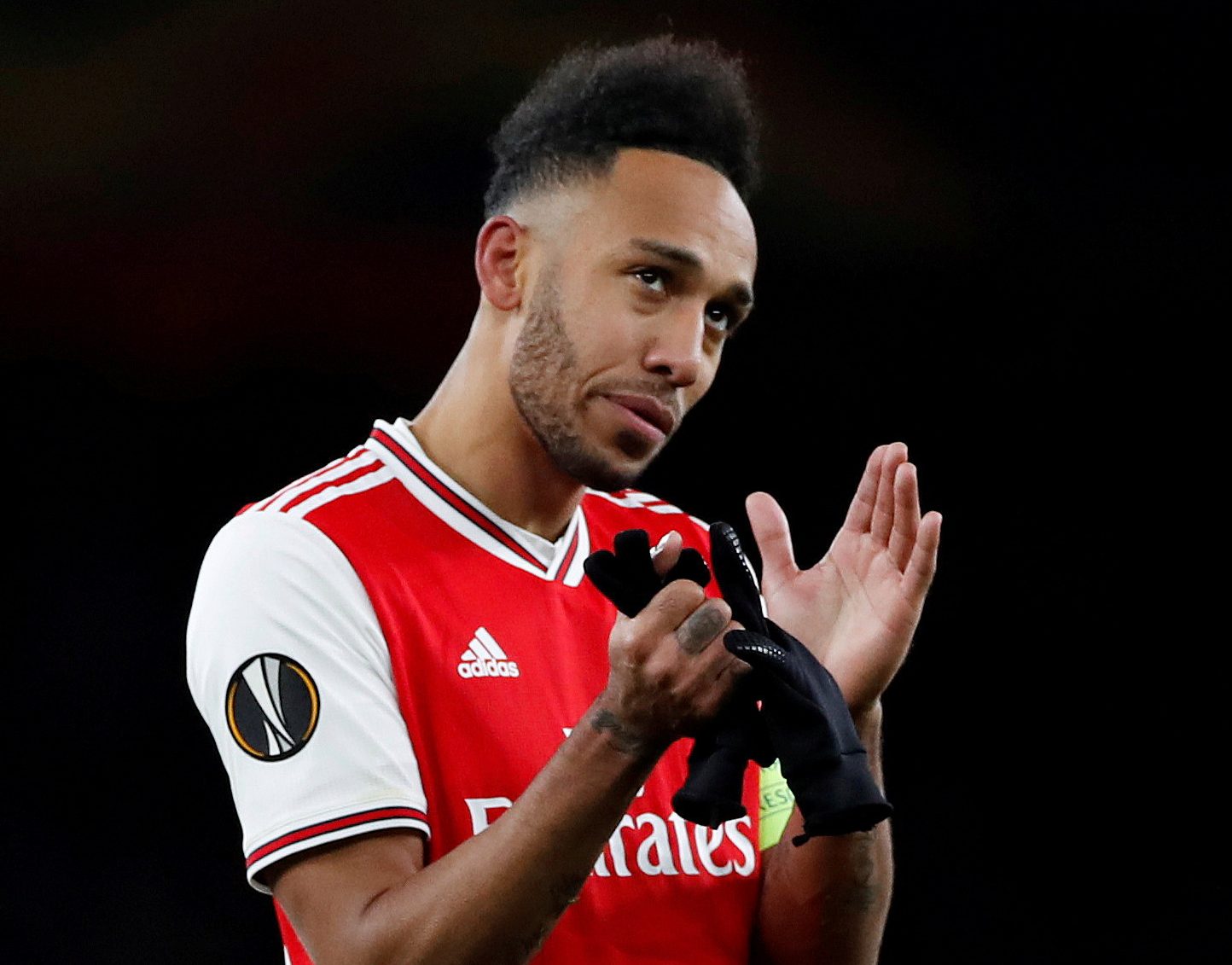 The Gunners are desperate to keep their 20-goal top scorer and Arteta hopes to bring forward contract talks in an attempt to persuade him to pen fresh terms.

Ahead of hosting West Ham tomorrow, boss Arteta said: “For me it is very easy. I want to keep him under any circumstances.

“We will have to talk at some stage before the end of the season  and see  his intentions and where we’re sitting in that moment.

“I think it is difficult to predict that context right now.”