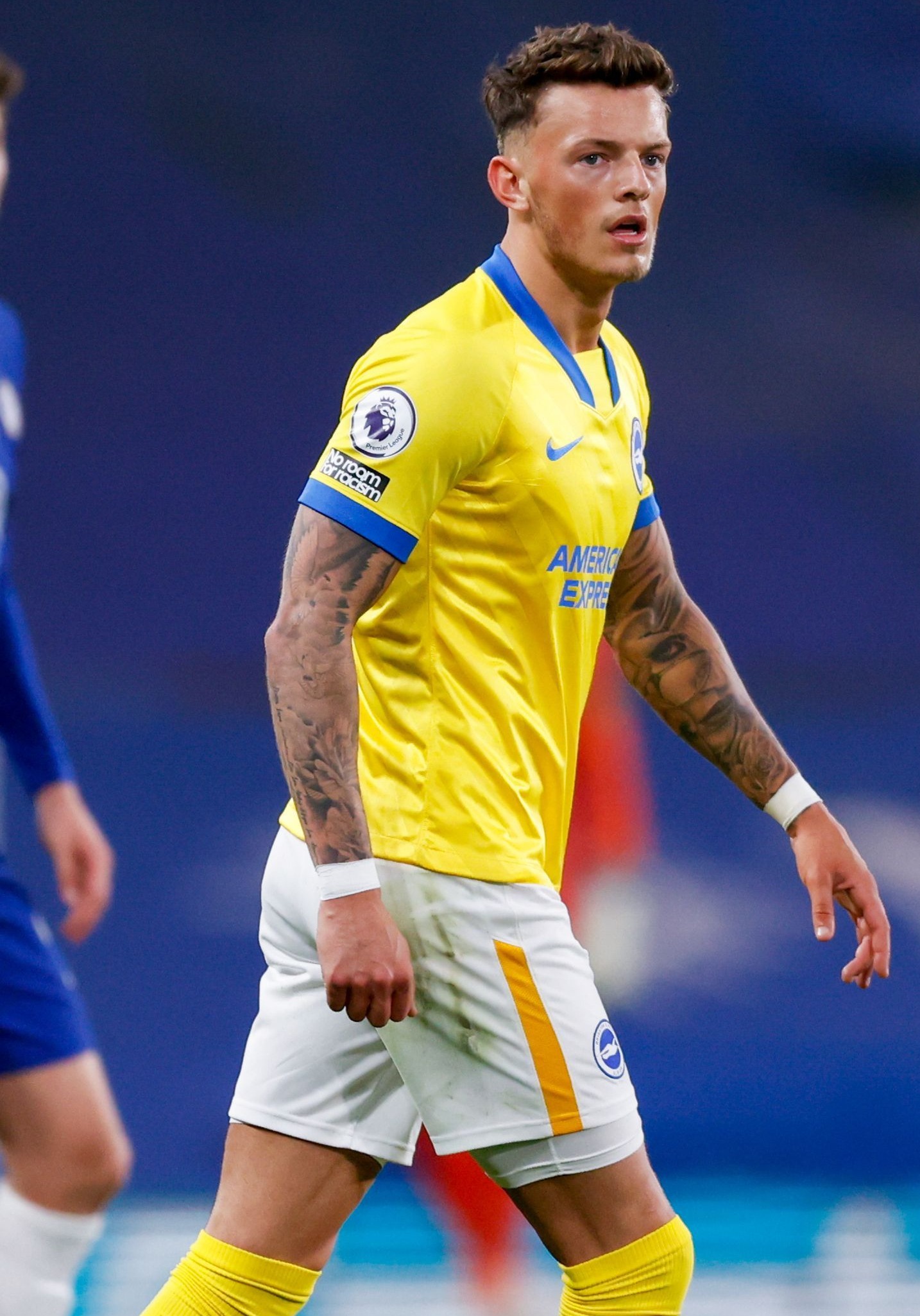 The 20-year-old has already been loaned back to Saint-Etienne, as well as Nice.

And both French clubs have been linked with a permanent deal for Saliba over the past year.

He was the January player of the month at the start of his spell with Nice.

And there have been few signs that Gunners' boss Mikel Arteta is willing to give him a serious stab at the first team any time soon.

Saliba, though, is just one of several Arsenal players facing uncertain summers.

And centr5e-back David Luiz has exited on a free transfer.

The former Chelsea and Brazil star is thought to be interesting old club PSG.

Marseille and Rennes are also said to be trailing Luiz.