ARSENAL are considering a move to land Paris Saint-Germain legend Thiago Silva on a free transfer this summer, according to reports.

It is understood up to five Premier League sides are chasing the veteran centre-back, who is set to be released at the end of the season. 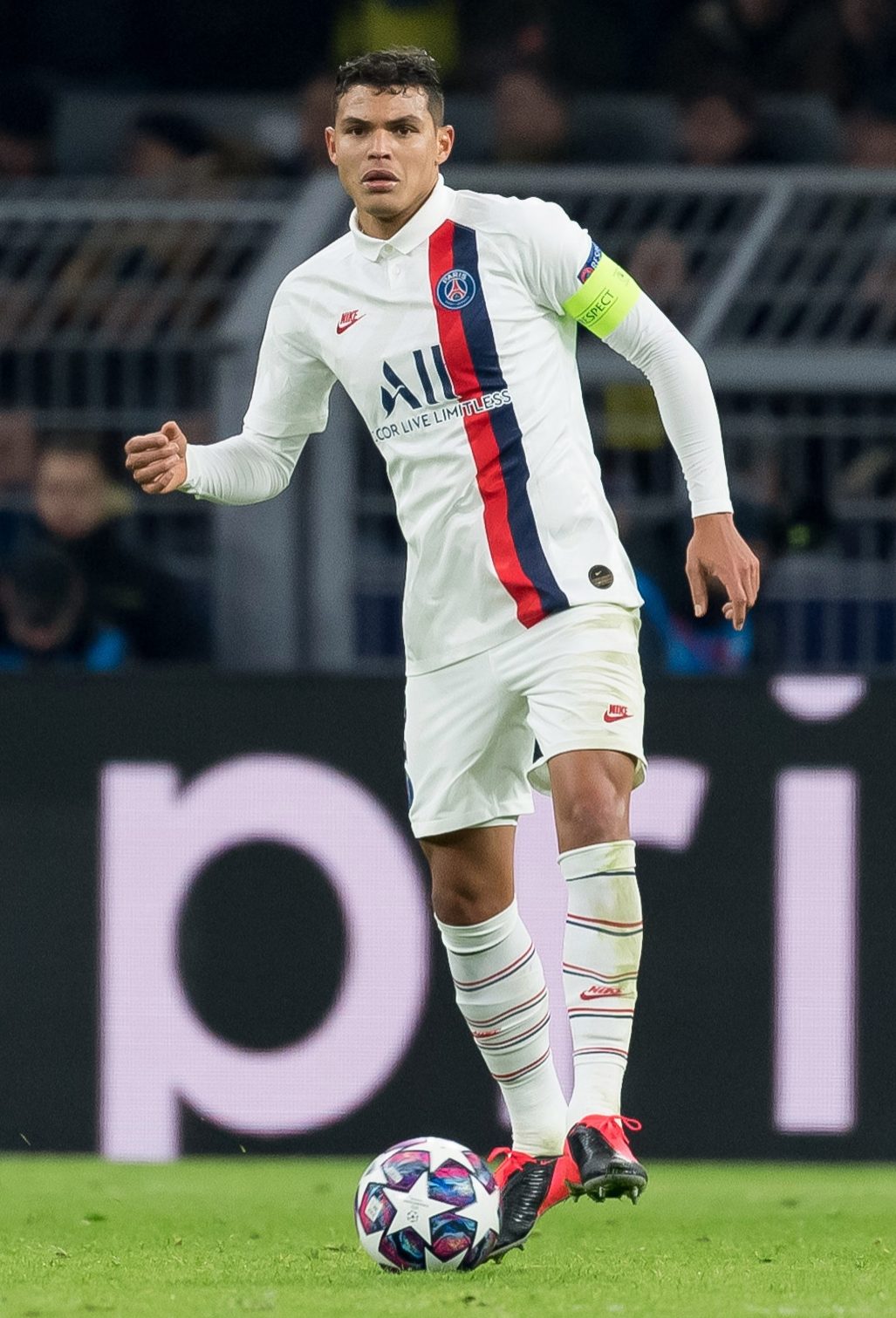 According to 90min.com, the Gunners could face competition from Everton, Wolves, Newcastle and West Ham as well as sides in his native Brazil, the MLS, China, Japan or Qatar for the defender's signature.

And the report adds that Arsenal may even bring Silva, 35, in to replace fellow Brazilian David Luiz, whose future remains uncertain amid a potential return to Benfica.

A source said: "Thiago is going to have his pick of clubs, once he decides where he wants to play.

"The chance to pick up a star like Thiago, despite his age, is clearly appealing and the interest in the Premier League is actually growing."

Mikel Arteta is keen to recruit another centre-back when the transfer window opens.

Dayot Upamecano, Samuel Umititi and Daniele Rugani are among the long list of names linked, while William Saliba will return from his season-long loan at Saint-Etienne and Pablo Mari could make his switch permanent.

Everton could be in a strong position to make a deal work with Carlo Ancelotti in charge at Goodison Park.

The Italian signed Silva at PSG in 2012 and the pair spent a year together before Ancelotti joined Real Madrid.