ARSENAL'S head of medical services Gary O’Driscoll has reportedly called off his switch to Liverpool after an intervention from manager Mikel Arteta.

O’Driscoll was due to take over from Andrew Massey after the Anfield medic joined Fifa as the governing bodies medical director starting on March 1. 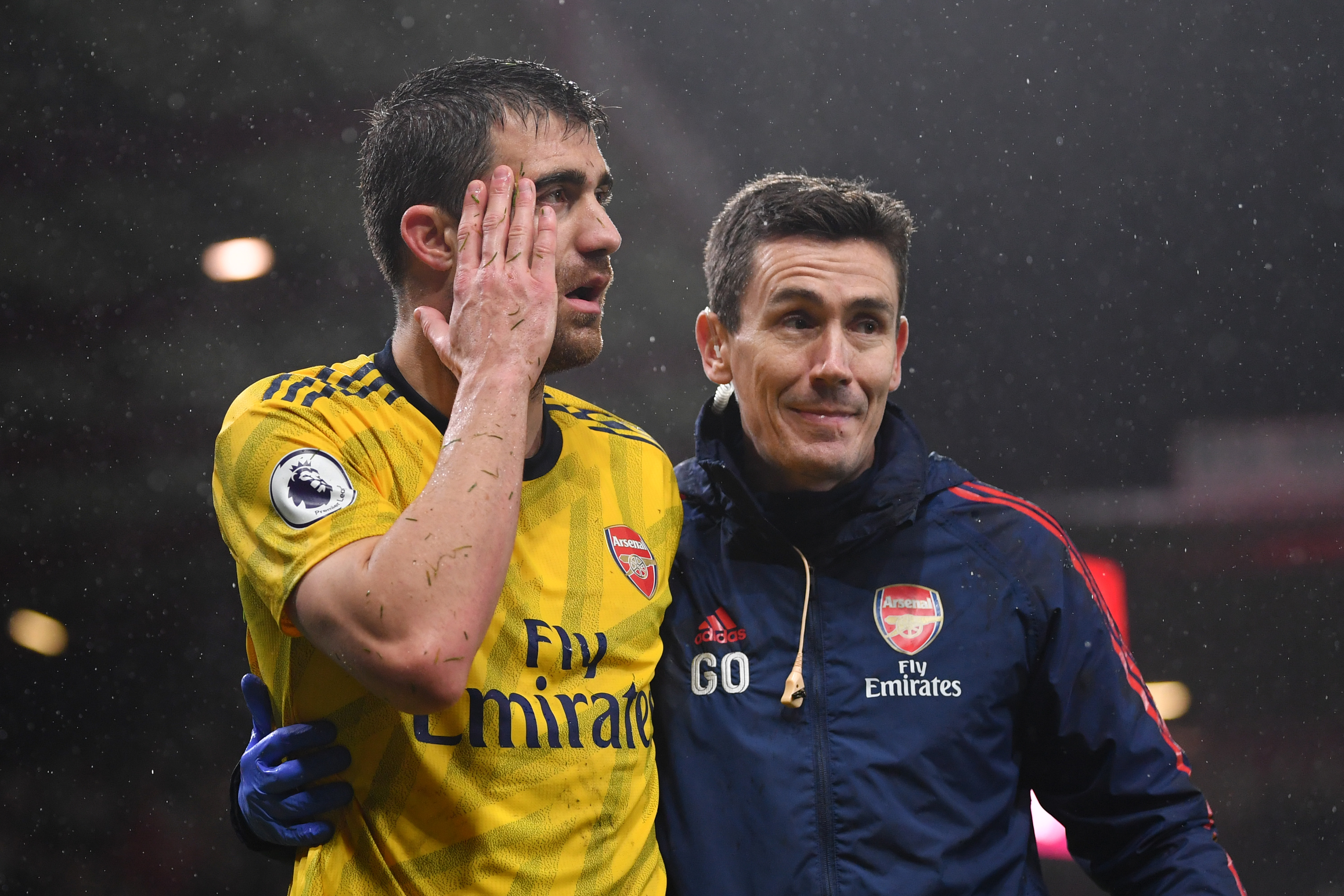 Arsenal had already advertised the vacant job and began conducting interviews for a successor after O’Driscoll handed in resignation in January.

But according to The Athletic, after talks with Gunners boss Arteta and technical director Edu, the English medic was convinced to remain at the Emirates.

It leaves European champions Liverpool still in search of a replacement for Massey.

Arteta broke the news that he had tested positive for the deadly coronavirus.

The Gunners boss was forced to self-isolate after catching the virus and his team’s trip to Brighton was immediately called off.

The Premier League then took the unprecedented decision to cancel all fixtures up until April 4 at the earliest as the world struggles to deal with the pandemic.

Arteta took to social media on Friday afternoon to give an update and also praised the league for finally making the correct decision.

He said: “Thanks for your words and support. Feeling better already.

“We’re all facing a huge & unprecedented challenge. Everyone’s health is all that matters right now.

“Protect each other by following the guidelines and we’ll come through this together.

The Arsenal first-team squad, coaches and support staff were placed in isolation for the next 12 days after Arteta’s diagnosis and so far have not reported any more cases of COVID-19. 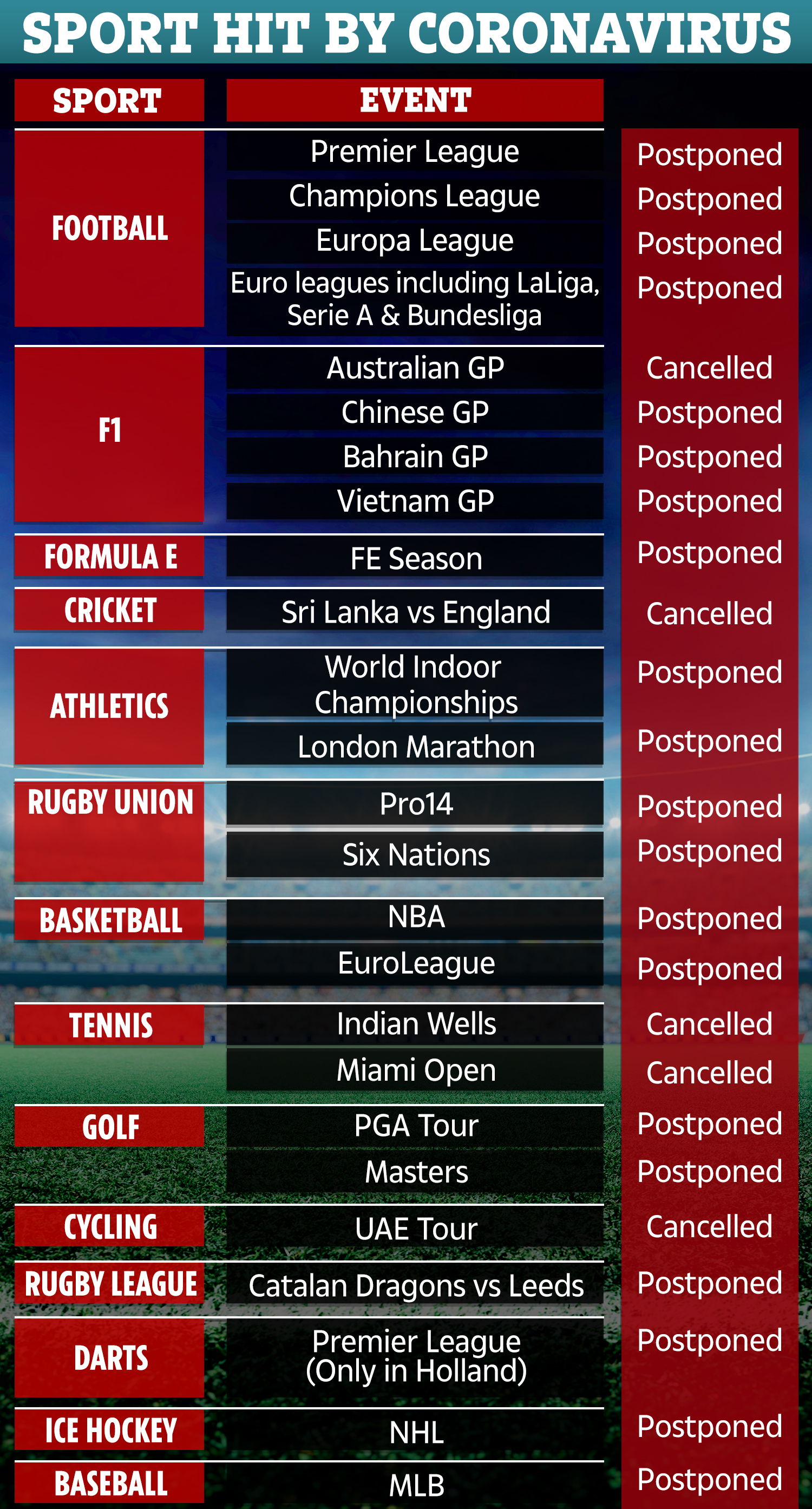