DANI CEBALLOS repaid Mikel Arteta's faith in aninjury-hit loan spell from Real Madrid as Alexandre Lacazette's late winner sneaked Arsenal back into the top half of the table.

Jarrod Bowen hit the post in just the first minute for lowly West Ham before Sokratis headed against the bar as the Gunners bossed first-half possession. 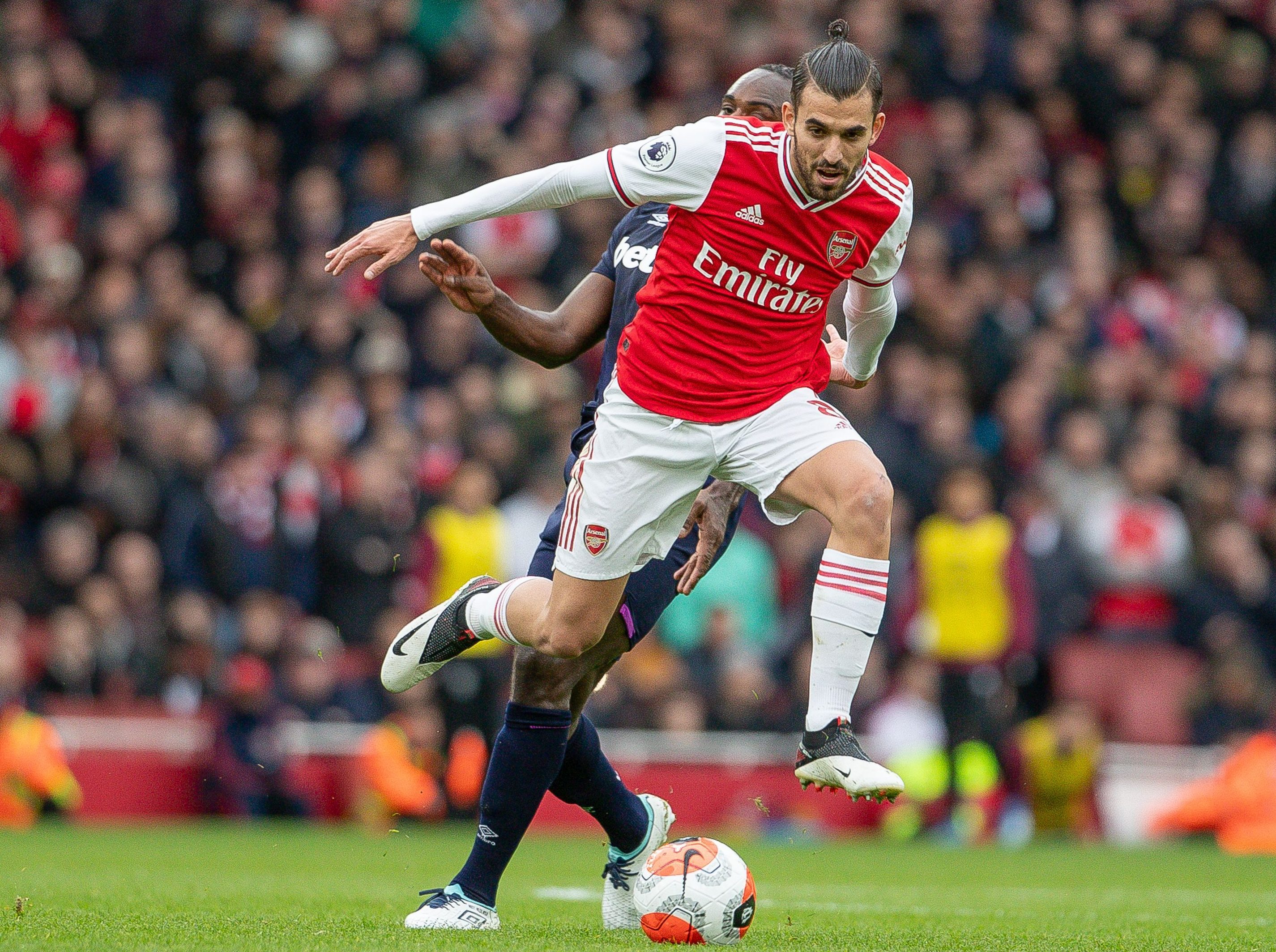 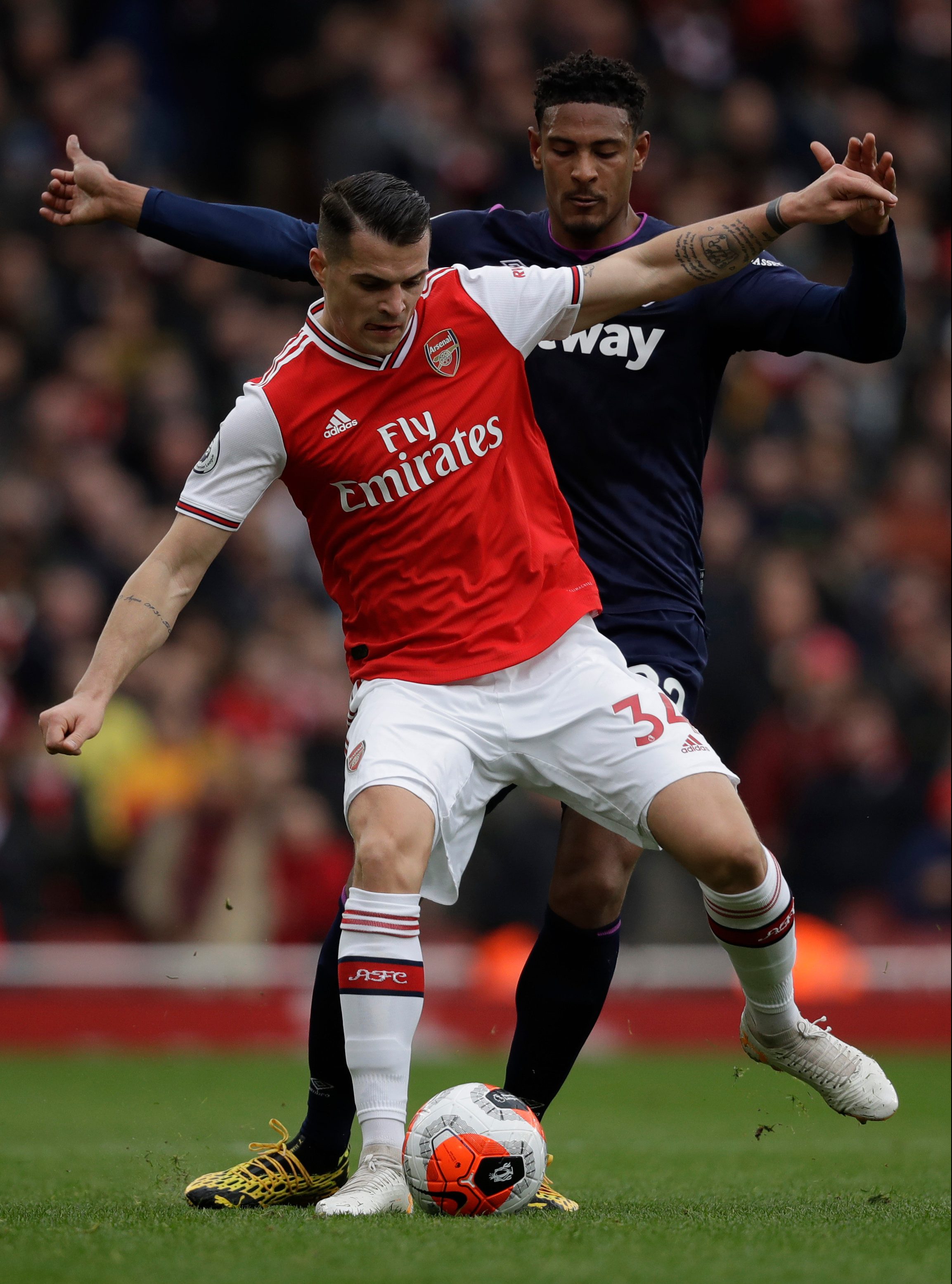 But Granit Xhaka struggled alongside stylish Ceballos in the Gunners' midfield.

The second period, though, was a much more lively affair, with Michail Antonio spurning another huge chance to give the Hammers the lead.

But Arsenal rode their luck and made their possession pay when – after a lengthy VAR check – Mesut Ozil was judged to be onside as he set up Lacazette to sweep home on 78 minutes.

Ninth-placed Arsenal are now only five points off Chelsea in fourth as their solid form and results under Arteta continue.

Here, SunSport's William Pugh gives his player-by-player guide to how the Gunners performed at the Emirates.