MIKEL ARTETA insists Arsenal are “doing what it has to do” to keep Bukayo Saka at the club and out of Manchester United’s clutches.

Despite being a left-sided attacker, the 18-year-old has been a revelation at left-back for the Gunners in his breakout campaign. 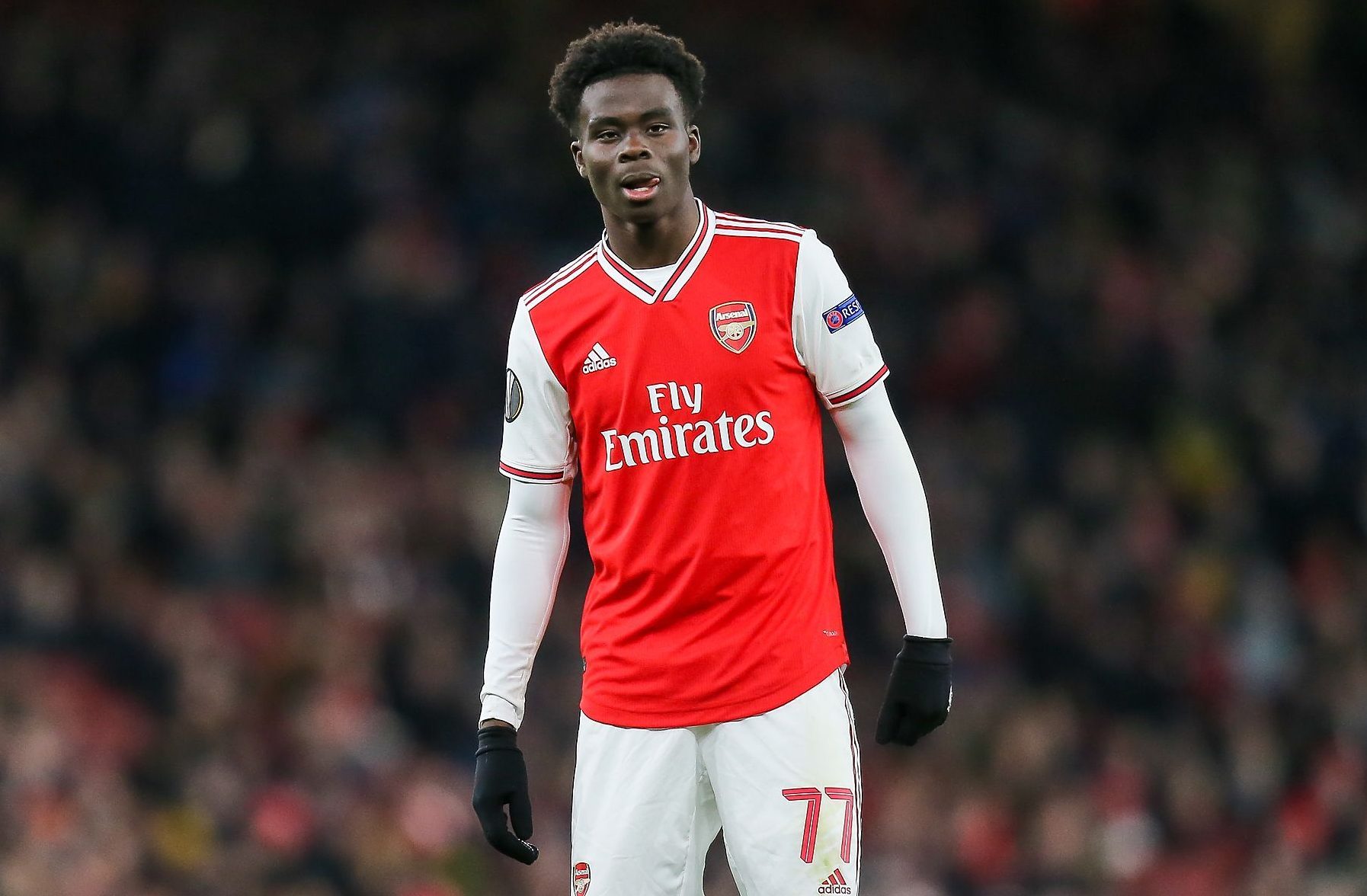 But his displays as emergency cover have caught the eye of Arsenal’s rivals, with United widely-reported to be readying a swoop.

Saka is into the final 18 months of his £3,000-a-week contract at The Emirates with the Red Devils one of those monitoring the situation.

However, the teenager’s manager has now revealed the club are “having conversations” to secure his long-term future.

And that could net the ace a huge pay rise believed to be around £35k-a-week.

And Arteta, who was speaking before Arsenal’s clash with Manchester City tonight was called off amid coronavirus fears, appears confident the England U19 international will stay.