TO consider my all-time Arsenal XI is a difficult task, no question.

But to be asked to first produce a British XI makes that feat a little easier. 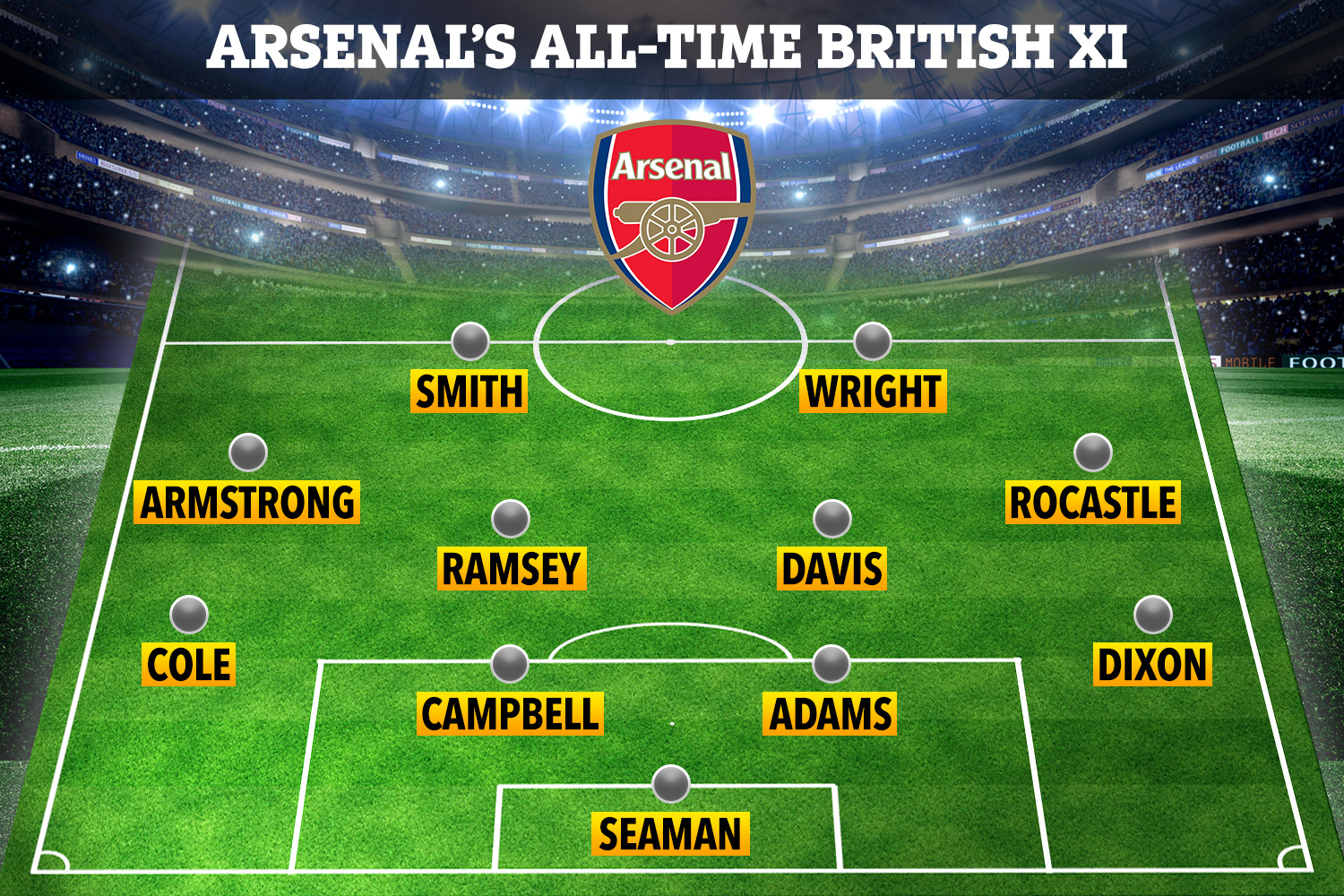 In my 44 years of watching Arsenal live, I have been privileged to watch some of the finest exponents of the game I love.

And now I am going to select my best-ever, British-only Arsenal XI – including only players I have personally watched live.

Firstly, what formation to choose? It has to be a 4-4-2 or variant of it, because until recent times that was the go-to formation for most top sides.

It was also the set-up used by the Gunners in arguably their most-successful era.

So here we go with an Arsenal XI of my time as a match-going fan, featuring only players from the home nations… 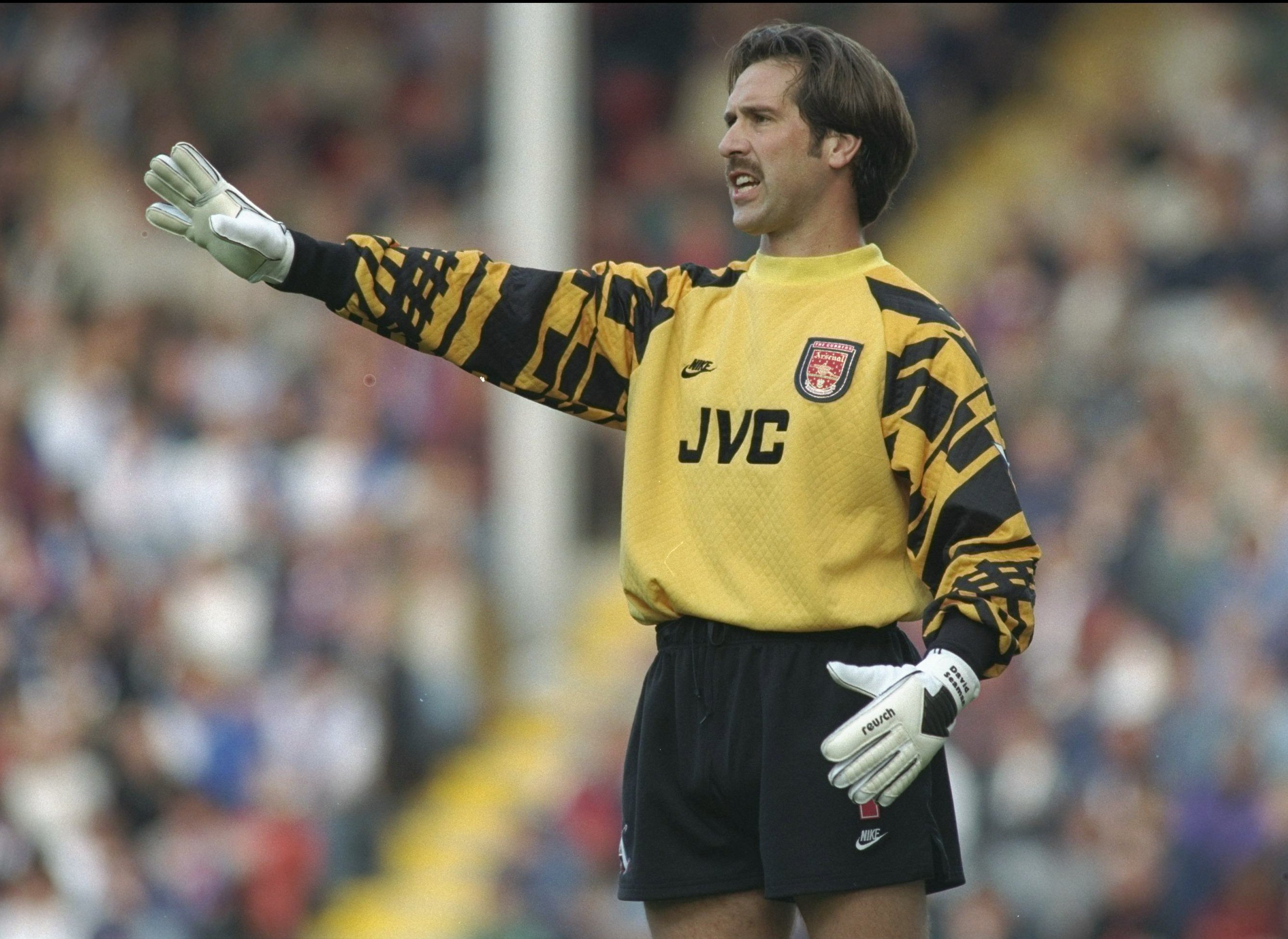 IN goal, I would opt for Seaman – a fabulous, dominant keeper, who replaced another title-winning shot-stopper in John Lukic.

I grew up watching Pat Jennings who was simply majestic, but he loses out ultimately because Big Pat will always be Tottenham first. 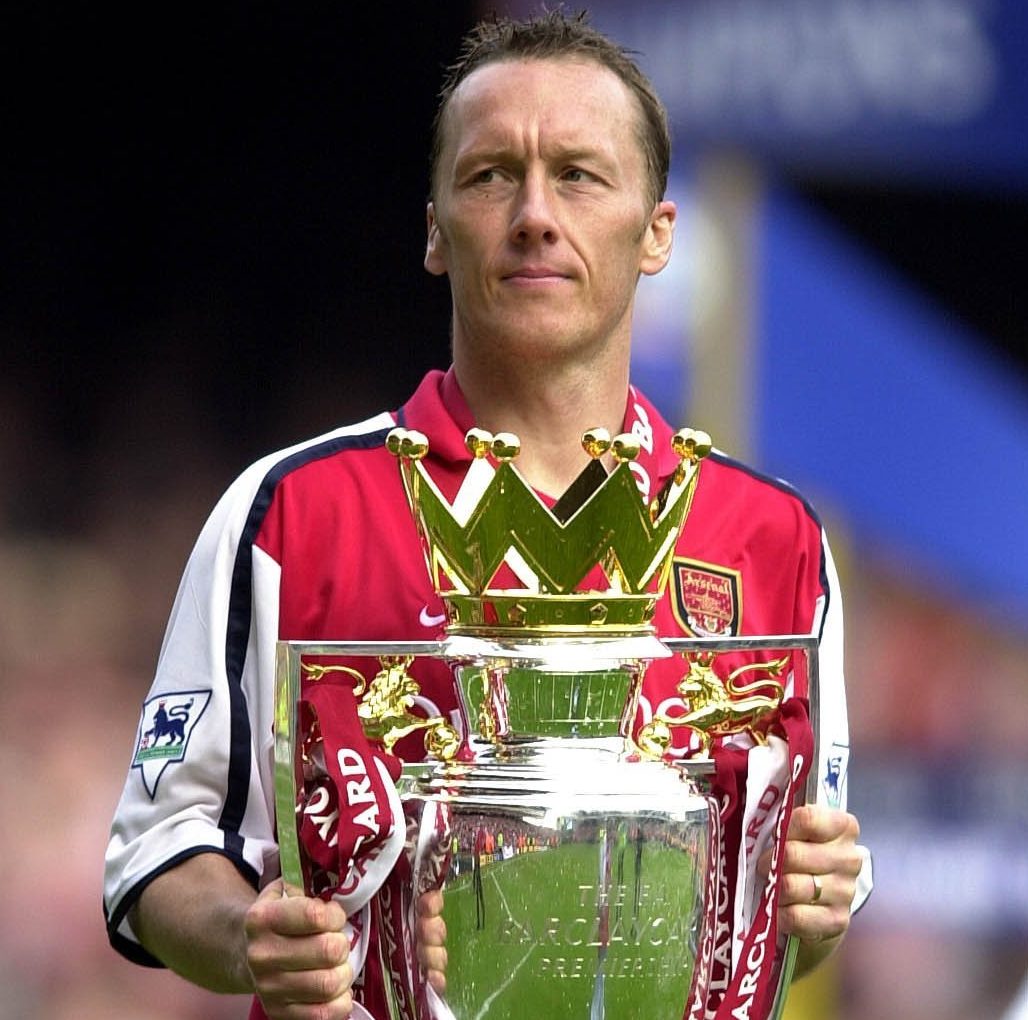 ON that note, while I do believe Viv Anderson, at his peak, was a better right back, my No2 shirt goes to Dixon.

Dicko was the ultimate professional and warrior spanning three decades – only three players have played more times for our great club. 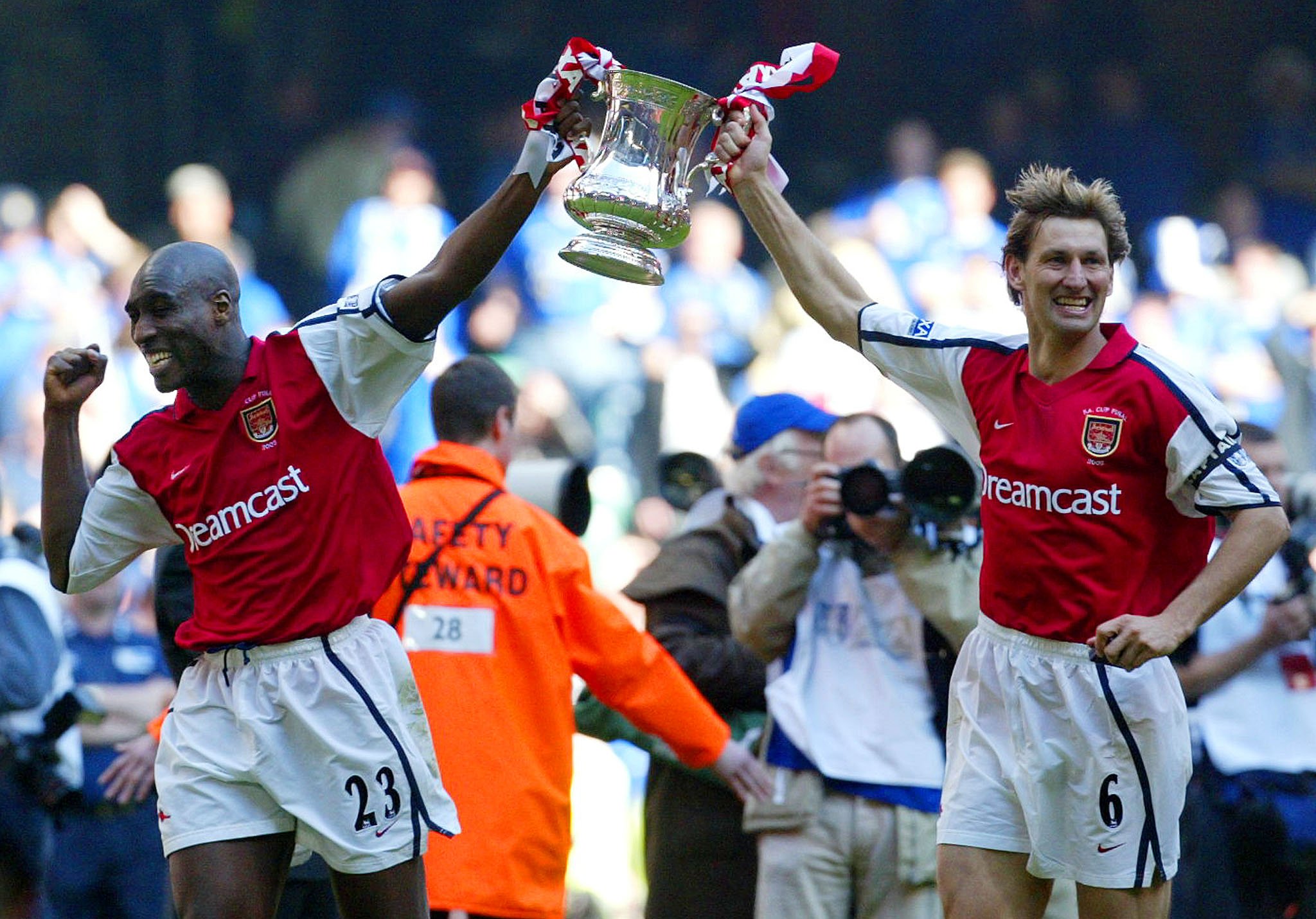 THE central defence is straight forward, but only because I did not see Frank McLintock in the red and white.

The captain and first name ion the team sheet can only be Tony Adams.

Simply a giant of the modern game, captaining Arsenal to league titles across three separate decades, what Adams did can never be replicated.

Alongside Big Tony, it would be Sol Campbell, edging out Steve Bould and Martin Keown.

I only wish Adams and Campbell had longer than one season together.