MIKEL ARTETA warned that Arsenal face a summer  firesale if they miss out on the  Champions League for a FOURTH consecutive season. 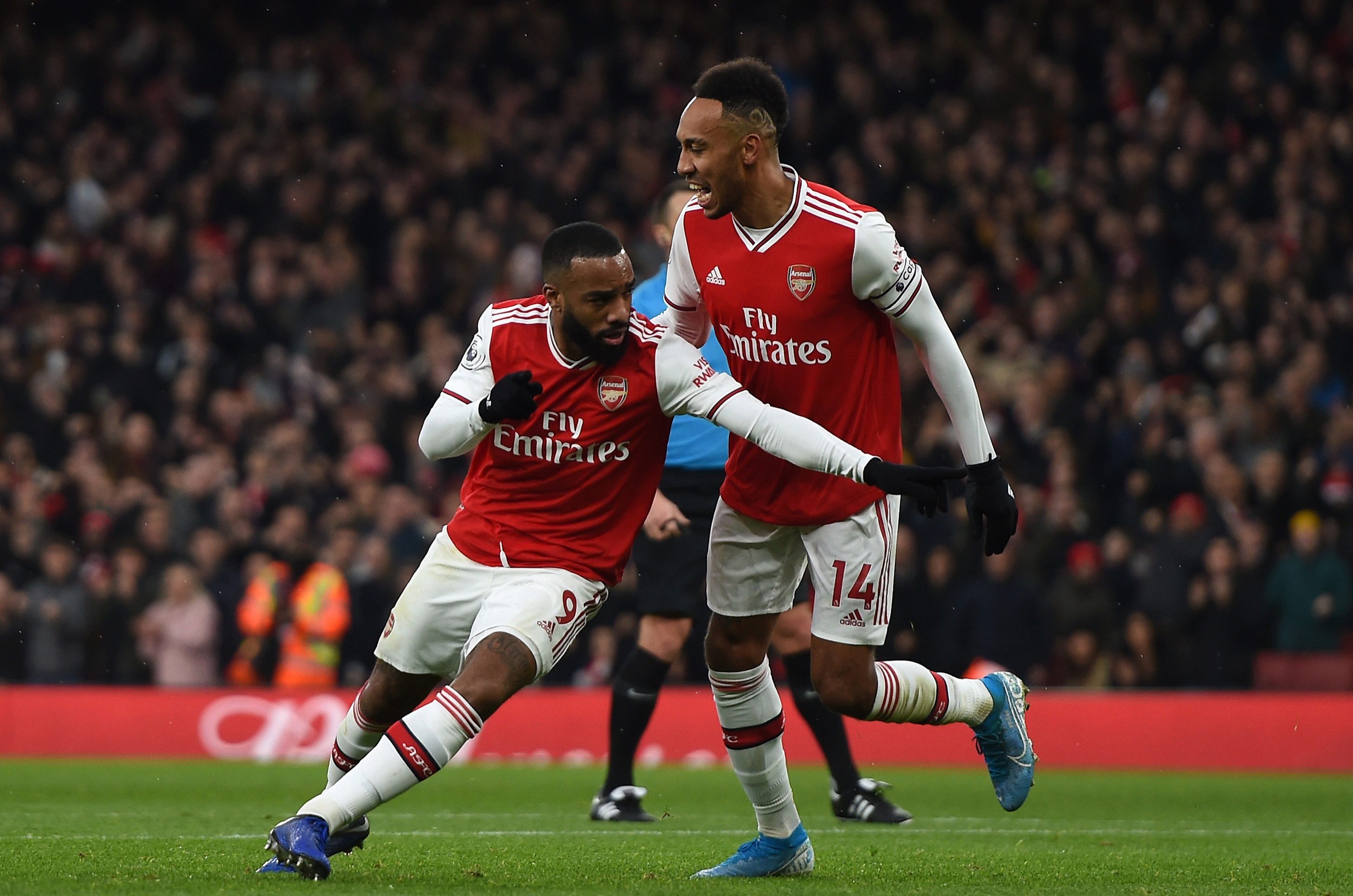 And he may be forced to sell some of his leading stars to make up for the cash shortfall, with the futures of Pierre-Emerick Aubameyang, Alexandre Lacazette, Bukayo Saka, Granit Xhaka and Shkodran Mustafi all up in the air.

Arteta knows the club simply cannot afford to miss out on European qualification for the first time since 1995.

He said: “The damage caused by the club not being in the Champions League is really big.

“The financial impact is  enormous because Arsenal is structured to be in the Champions League.

“While you can sustain being out of it for one year or two years, after that you have to start making big decisions.

"We will have to make decisions about players depending on the scenario we find ourselves in, whether we are in the Champions League, the Europa League or nowhere near either.