And the reigning LaLiga champions could be in luck as City need some extra cash to sign England duo Jack Grealish and Harry Kane this summer. 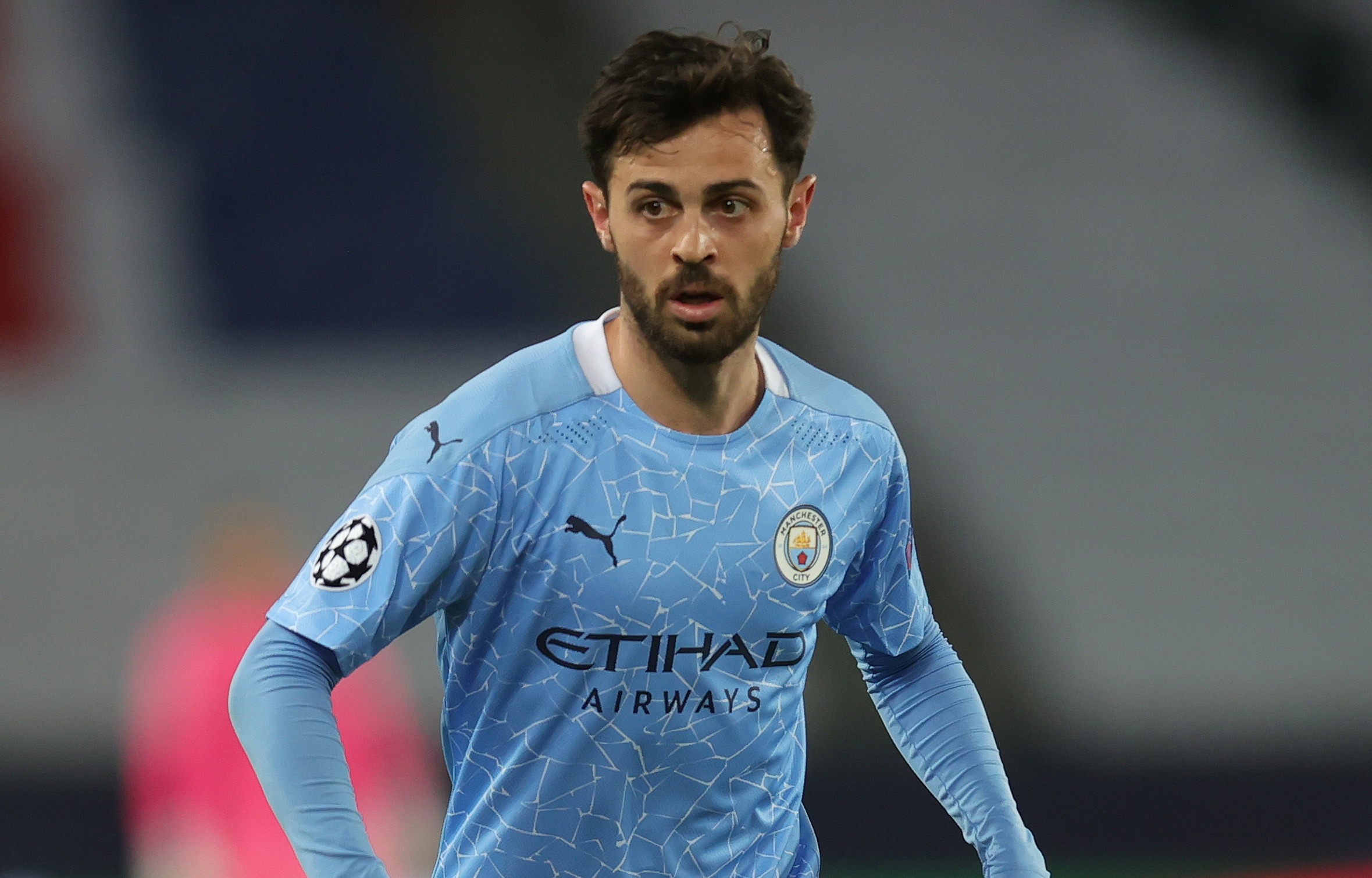 The Three Lions pair will set the Eithad giants back a staggering £250m combined, with Kane valued at £150m and Grealish at a £100m.

It was initially thought that City would flog striker Gabriel Jesus to Juventus to fund the expensive deals.

But after it emerged that the Brazilian is staying put, all the attention has been placed on Silva.

Pep Guardiola would be reluctant to sell Silva, who has been a key player for him since he arrived from Monaco for £43million in summer 2017.

But he knows he may have to sacrifice the star whose place in the squad would be under threat from Grealish's imminent arrival.

Atletico are well aware of this and could offer Silva an alternative, according to Madrid newspaper Mundo Deportivo.

Mundo also claim Silva has been in talks with Atletico's rivals Barcelona in recent weeks but wouldn't mind a move to Diego Simeone's side.

And with Barca dealing with financial troubles and salary caps, Atletico are in pole position to sign Silva.

The 26-year-old still has four years left on his Man City contract and is likely to command a hefty transfer fee.

According to The Telegraph, the Portuguese playmaker is valued at £60m and has attracted interest from across Europe.

Back in June it was reported that Simeone's side had offered Saul Niguez in exchange for Silva.

Silva has made 201 appearances for City since joining in 2017 and started 24 of 38 games as they won the title last season.