The Gunners striker, 30, was left in tears at the Emirates after he fluffed an easy chance to send his side into the last-16 at the hands of Olympiacos. 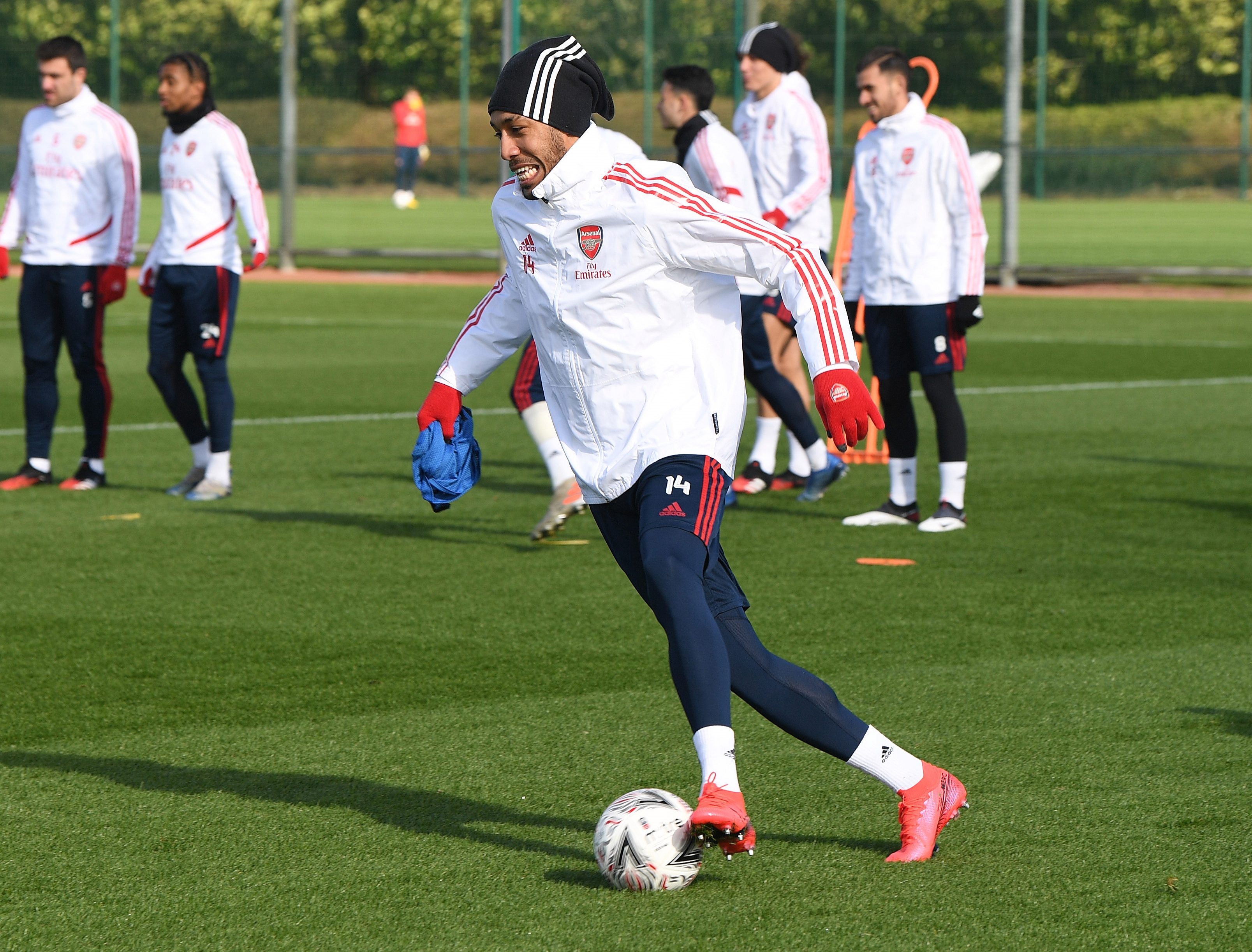 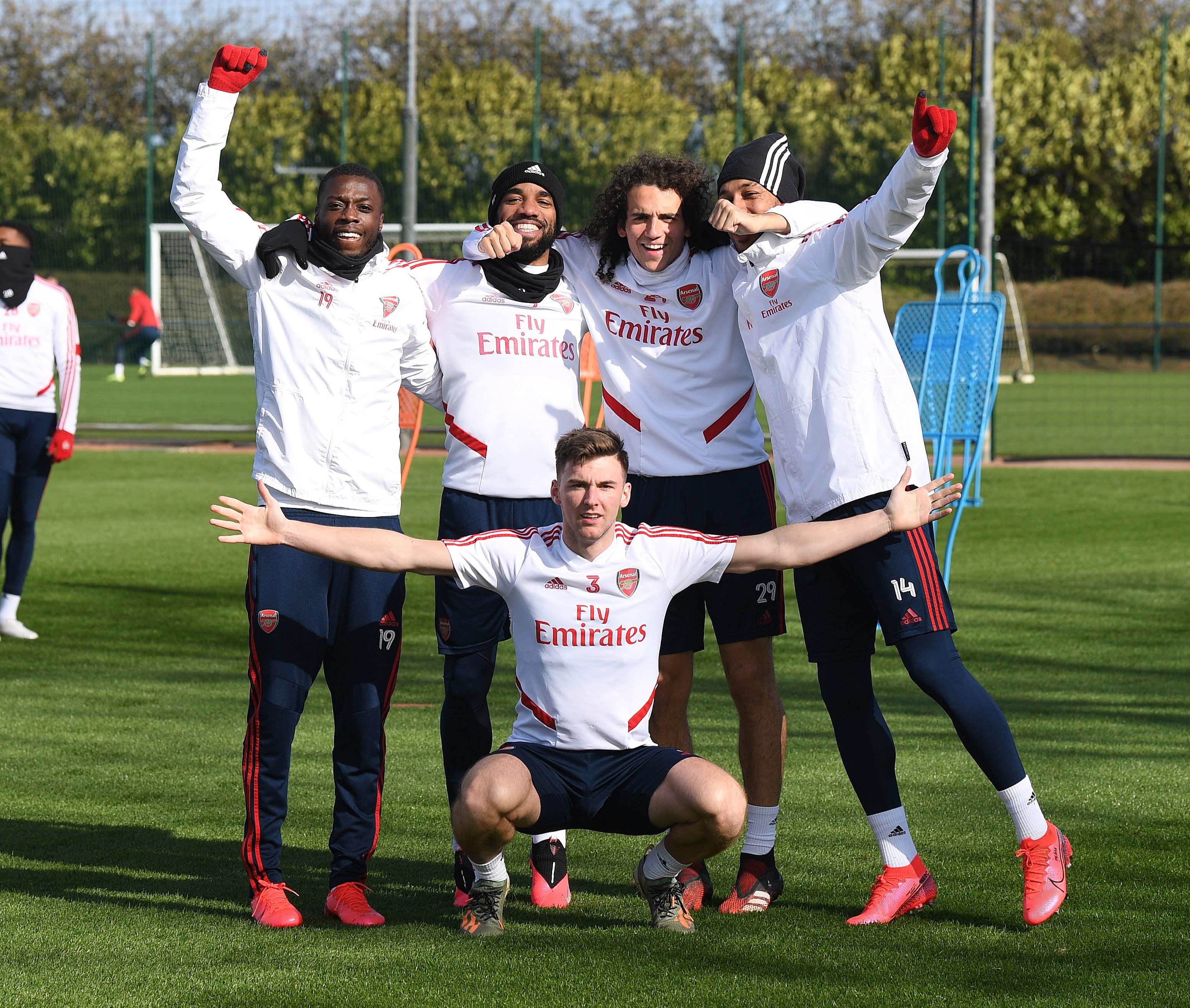 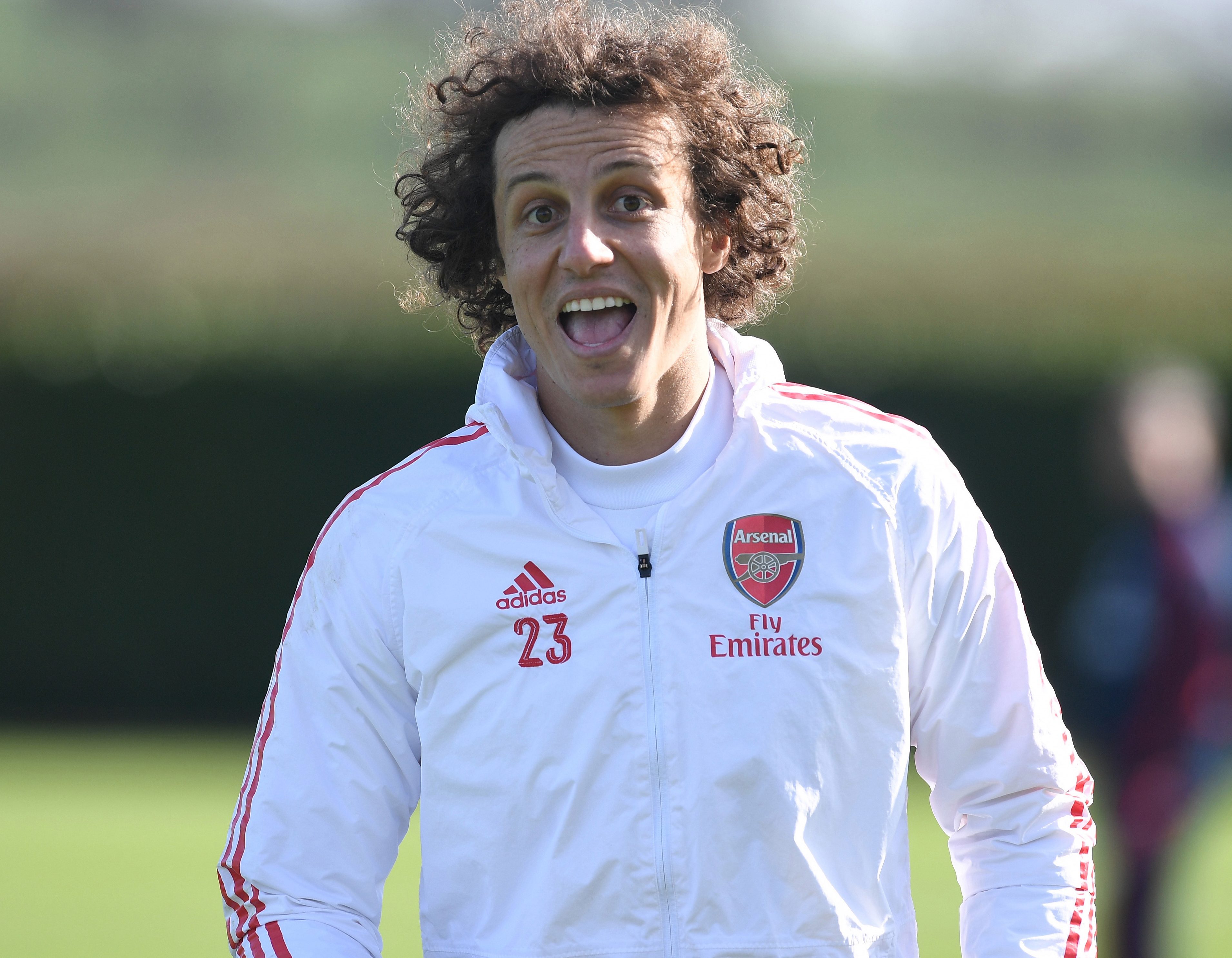 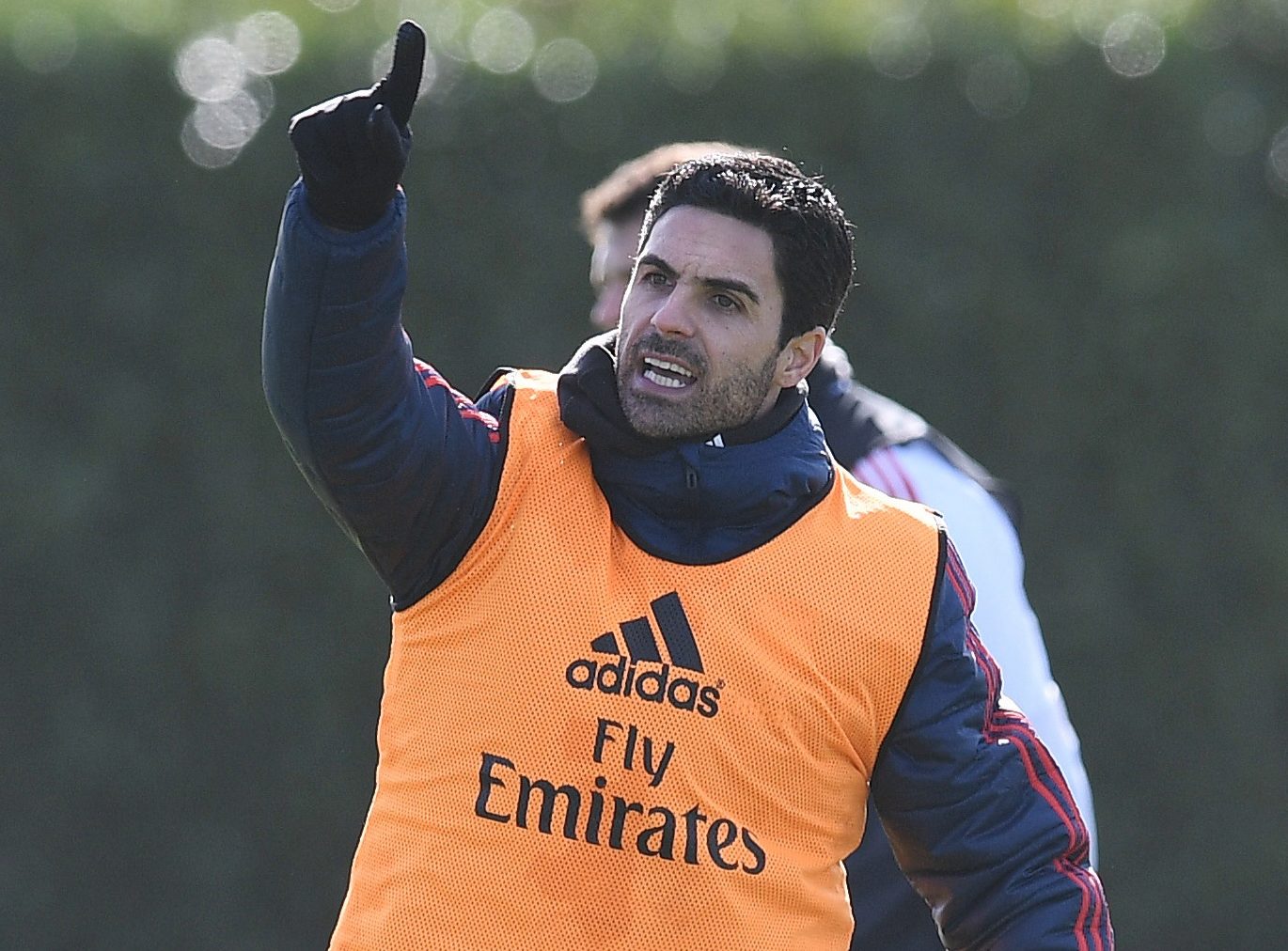 Aubameyang had scored a stunning overhead kick to give his side an aggregate lead late in extra-time.

But he missed a sitter as the Greek side punished Arsenal who threw away a first-leg European tie lead for the first time in 19 attempts.

Earlier this week, boss Mikel Arteta demanded his Arsenal stars stand behind their captain during his tough time.

And the squad clearly worked wonders in getting Aubameyang back to his old self.

The Gabon star was spotted beaming from ear-to-ear – as were most of the team – at London Colney as they prepared for Monday's FA Cup clash with Portsmouth.