PIERRE-EMERICK AUBAMEYANG still harbours hopes of moving to Barcelona, according to reports in Spain.

The Catalan giants want to sign Inter star Lautaro Martinez but will turn to Aubameyang as plan B if they fail to land the Argentine. 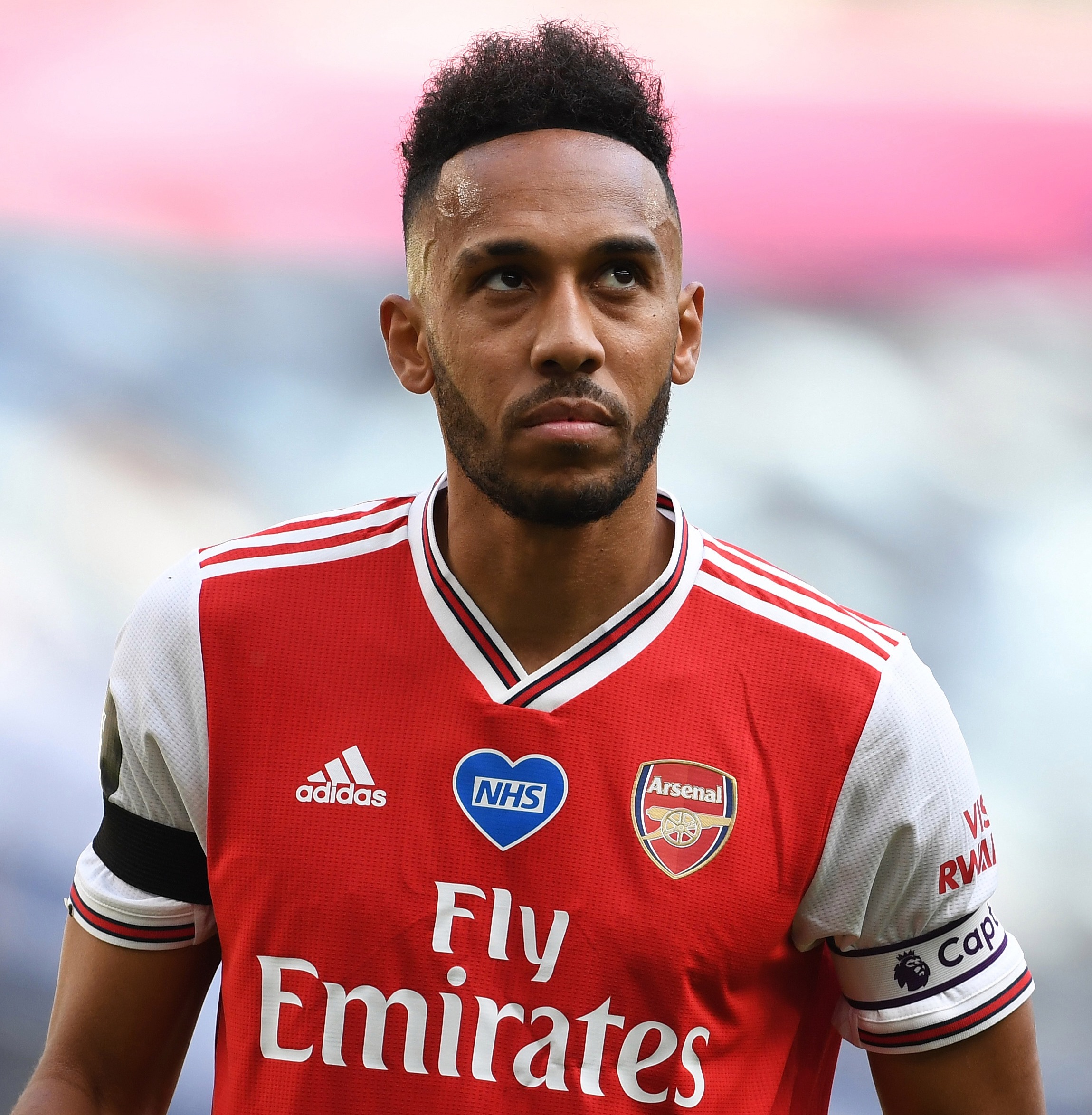 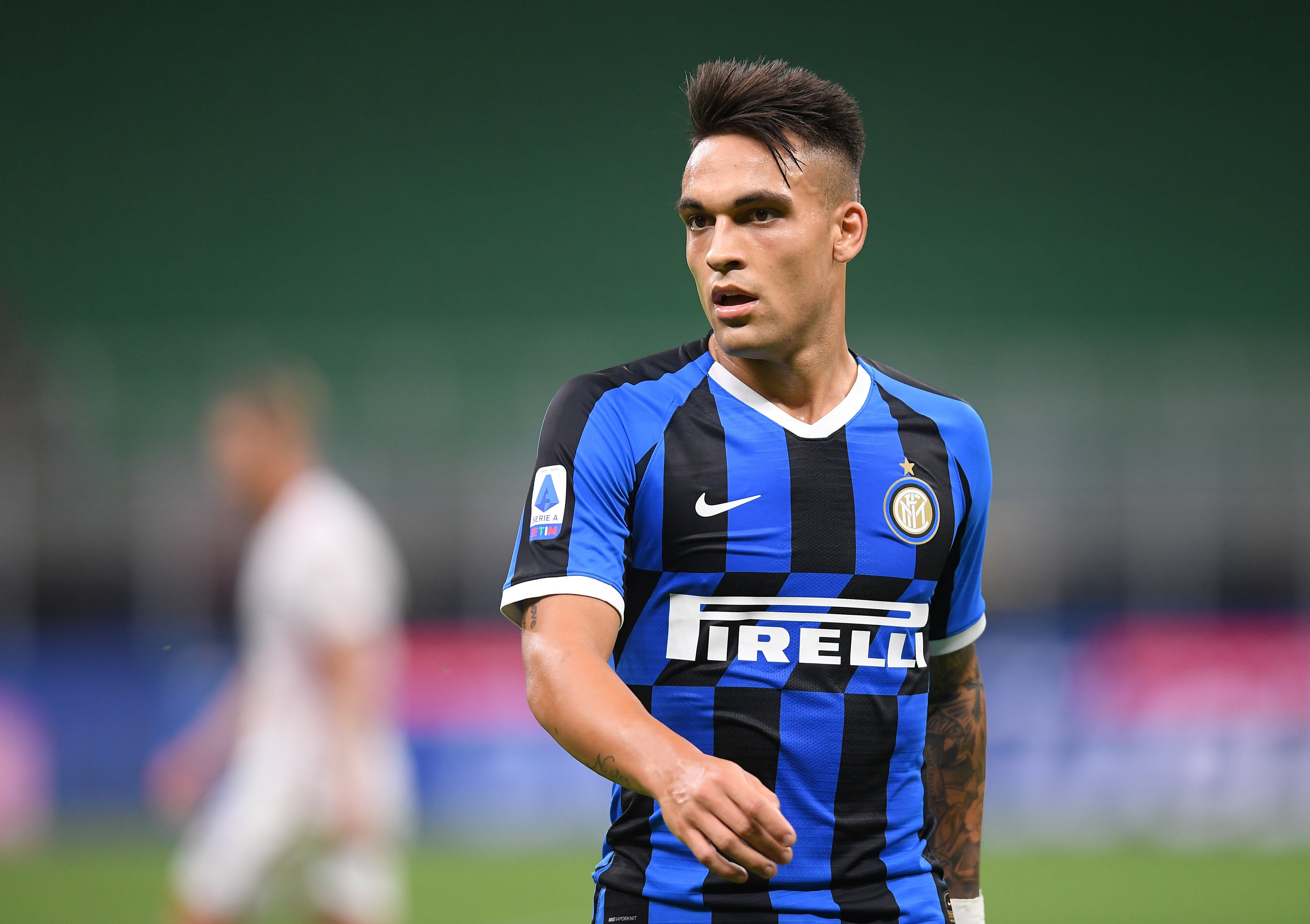 Martinez, 22, seems destined to depart the San Siro in the summer having attracted a number of admirers after chipping in with 18 goals so far this season.

He has been on Manchester United's radar for a number of months, with the Times insisting the Red Devils made an enquiry about him last summer.

However they look set to miss out on his signature with the club not prepared to meet his release clause.