Maybe Martha Stewart is the golden ticket out of bachelerdom.

Women flocked to “Bachelor” alum Peter Weber in droves at a Mario Badescu event honoring the domestic diva — who unfortunately had to bail due to a mild COVID diagnosis. A spy, however, told us it felt like Stewart was “playing matchmaker from afar.”

“It felt like a second shot at love. He arrived early and stayed until the very end and different groups of women were coming up to him all night,” a spy told Page Six.

The party was at The Oak Room at the Plaza and we’re told Weber took photos and chatted up the ladies – even as they arrived to check in. A source also overheard him, “jokingly saying he is a big fan of Martha Stewart’s cookbooks.” 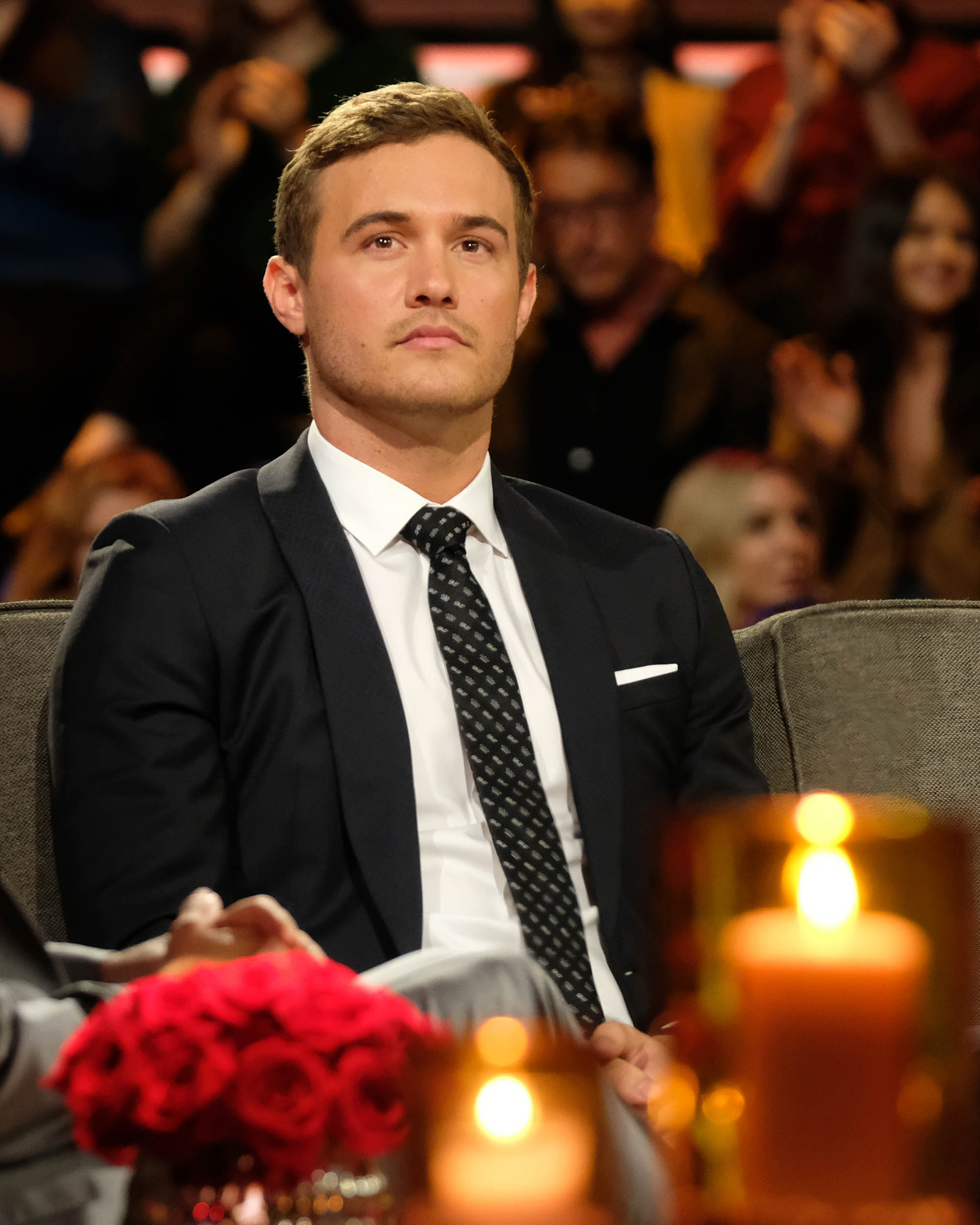 Stewart has been a “loyalist” of Badescu’s products since the 1970s. The party was to “honor her for all that she’s done for the brand, in addition to celebrating the summer season that’s ahead,” according to an invite.

Badescu even launched a new facial named after Stewart, who said she was “heartbroken” over not being able to attend. 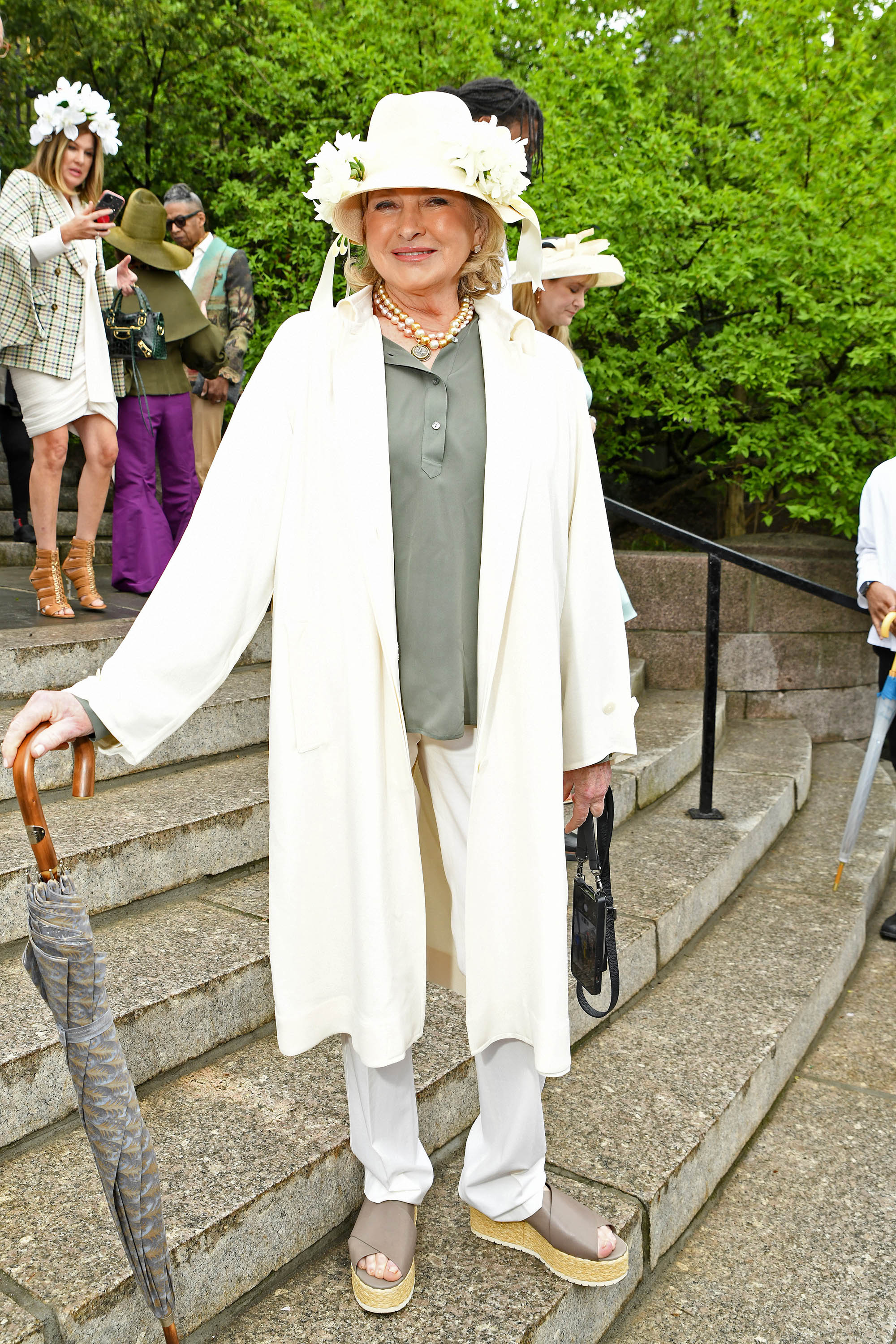 “I’m sad to report that I tested positive for COVID-19… I am feeling fine, but I am sticking to the rules and isolating,” she said.