The Weber family isn’t worried about the backlash. Peter Weber and his mother laughed off reports that they weren’t on good terms after season 24 of The Bachelor ended with Barbara Weber calling out Madison Prewett.

“Peter Weber’s relationship with mom Barb has been strained since Bachelor finale,” the 28-year-old pilot said in an Instagram Story shared on Friday, March 13. “Barb, any comments on that one?”

Peter then flipped the camera to his mother, who replied, “I love you!” 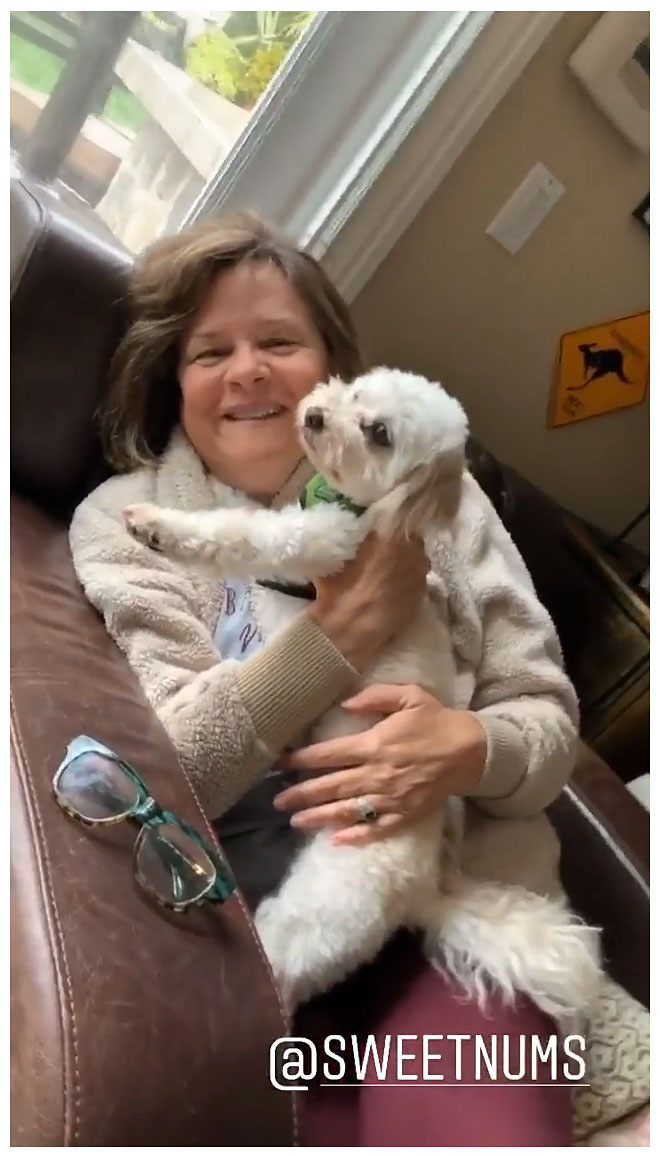 After their dog coughed, Peter joked that his pup was calling the reports “fake news.”

Barbara made headlines after she told Peter and Madison, 23, that their relationship wouldn’t last on After the Final Rose on Tuesday, March 10. 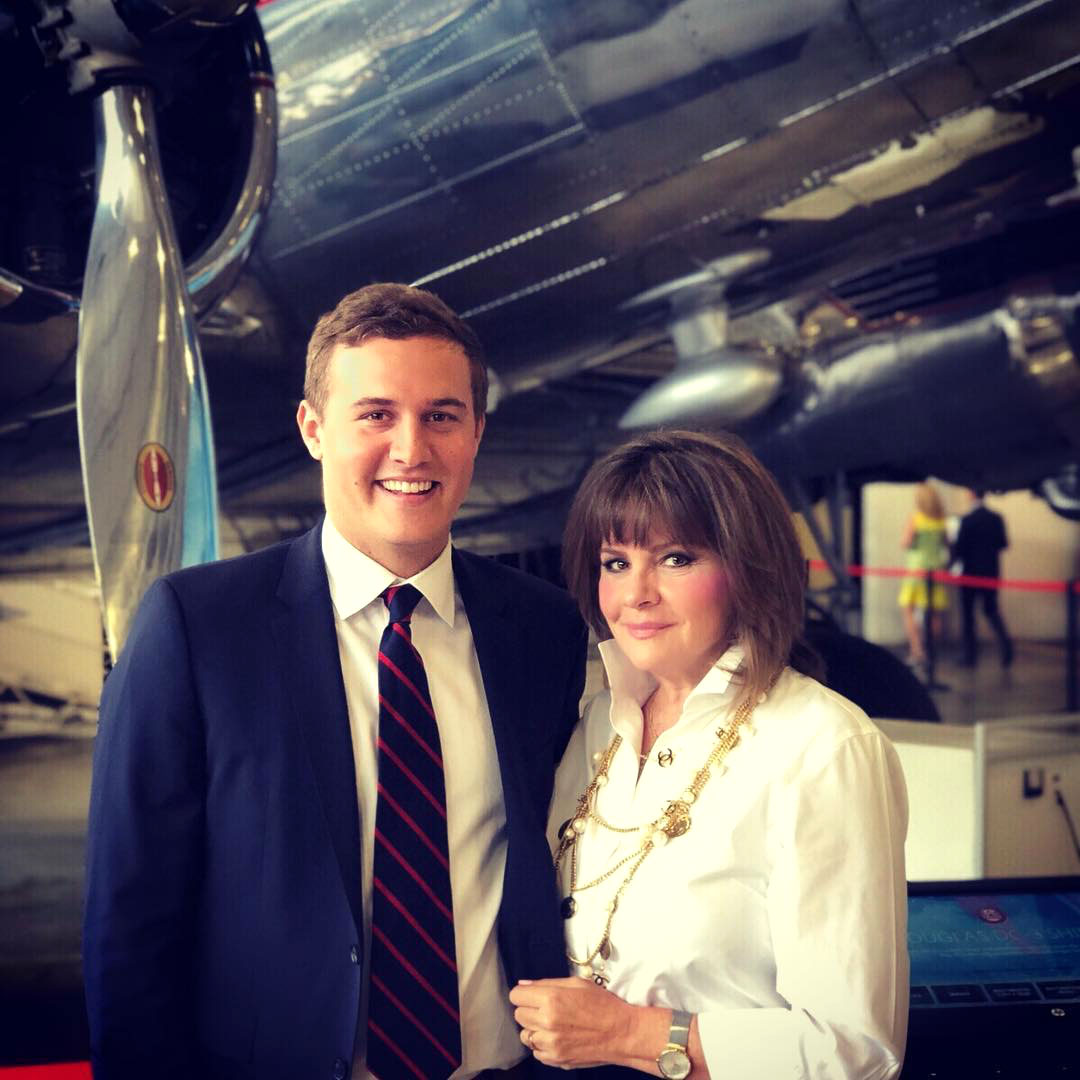 “It started on a rocky road. She had us wait three hours for her to come in, she didn’t want to meet us,” Barbara said after gushing about Peter’s original choice, Hannah Ann Sluss. “We had just come across the world and we were exhausted. We were getting used to the time there. We had to wait three hours. When she did come in, we didn’t get an apology from her. … One was willing to compromise and the other one was not. You need both to compromise.”

While Peter and Madison planned to take their romance one day at a time, they confirmed they went their separate ways in the early hours of Friday morning.

“Madi and I have mutually decided to not pursue our relationship any further,” Peter wrote via Instagram, hours after Us Weekly spotted the twosome on a tense lunch date. “Believe me this was not easy for either of us to be OK with, but after a lot of honest conversations, we have agreed that this is what makes most sense for the two of us. The love and respect I have for Madi will continue to endure.”

Madison, who was seen buying board games with Selena Gomez minutes after the split news broke, shared a statement of her own.

“As Peter and I have decided to go our separate ways, I am confident that we will both move in the direction of our purpose and never forget that God has a plan in all things,” she wrote. “I will always love and respect him. I am convinced our paths were meant to cross and we are both better because they did. @pilot_pete you are an amazing guy and I’m thankful for you. I will always be your biggest fan. And to the amazing women I met this season, I will love you for life.”