All eyes are on Katie Thurston — and her social media activity — as season 17 of The Bachelorette heats up.

The 30-year-old ABC star was caught “liking” and later “unliking” a meme shared by Bachelor season 22 alum Bekah Martinez’s podcast “Chatty Broads” on Tuesday, June 22, about contestants Thomas Jacobs and Greg Grippo. In screenshots obtained by Us Weekly, Katie’s official account “liked” a meme that reads, “When the guy next to you is getting interrogated about wanting to be the bachelor and you’ve gotta pretend to be disgusted while hiding your acting career aspirations.” 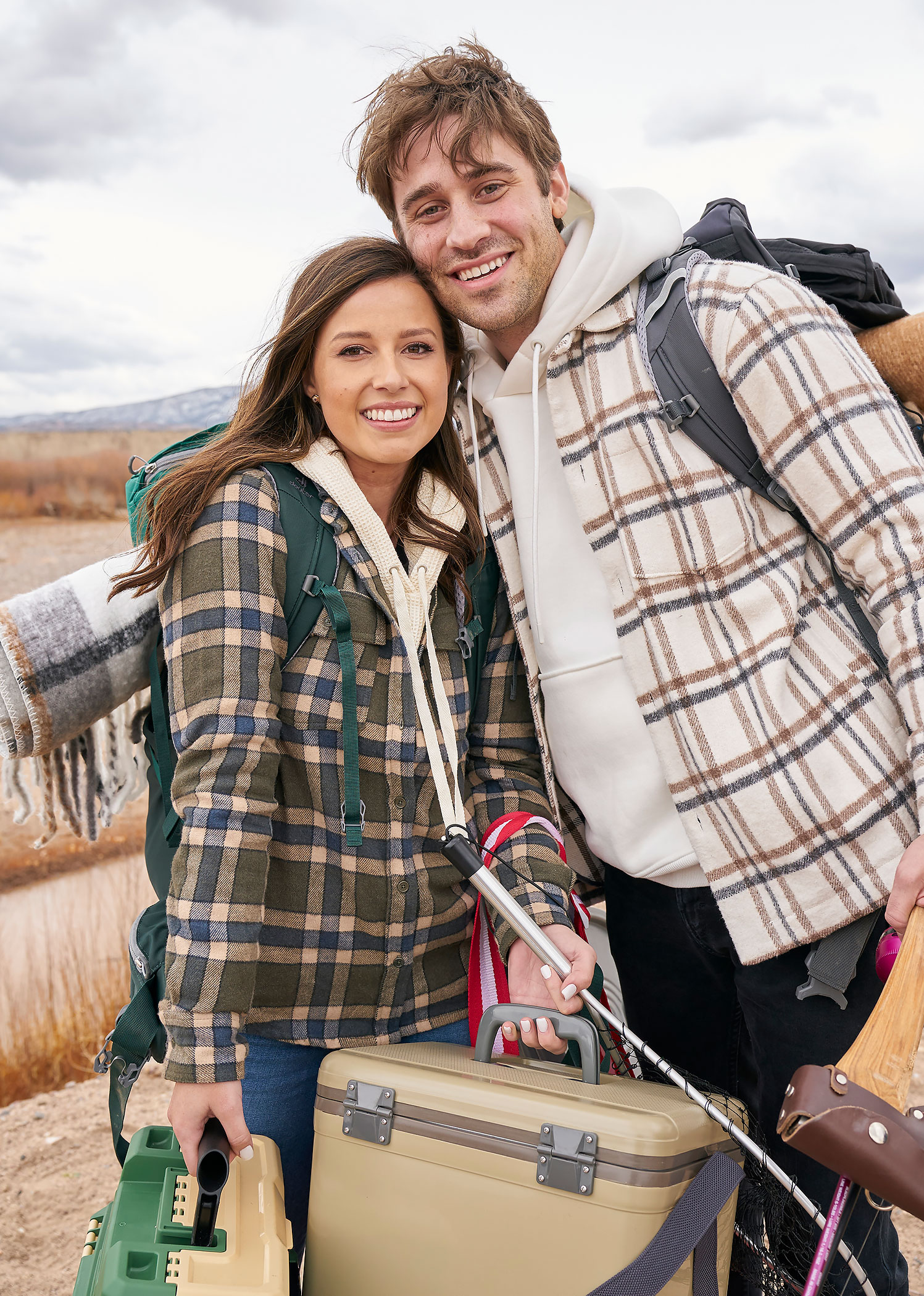 The photo is of a distressed Greg, 28, during a scene from the Monday, June 21, episode of The Bachelorette in which he looked annoyed as the group debated whether Thomas, 28, was on the show for the right reasons. After double tapping on the post, which jokes about Greg’s past at William Esper Acting School, Katie took to her Instagram Stories to share what some fans thought was another sign of trouble — a video of her listening to Olivia Rodrigo’s breakup anthem “Traitor.”

Greg has been a clear front-runner on season 17 of The Bachelorette since he received the first impression rose during the June 7 premiere. 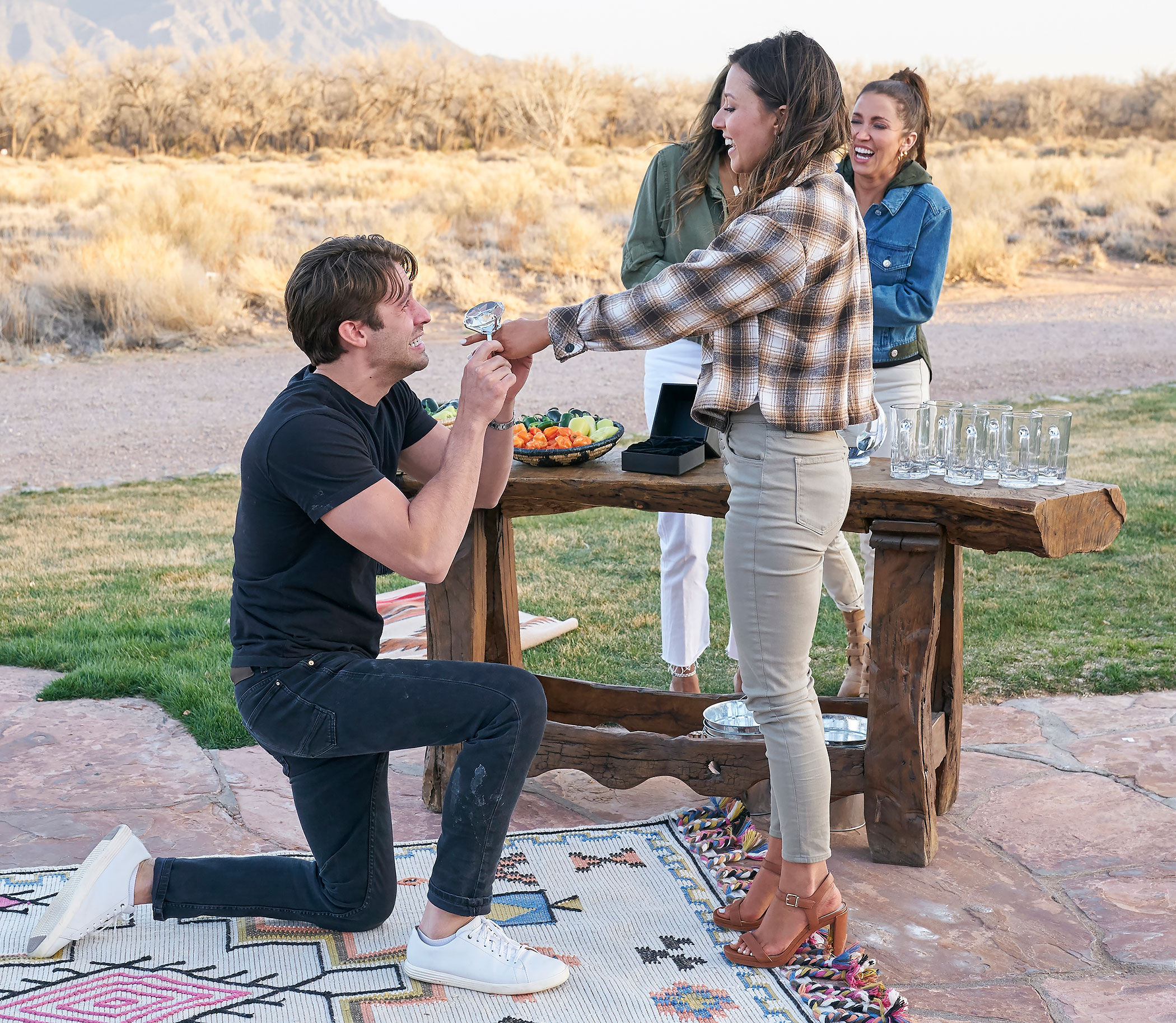 “What I loved about Greg is he was just true to himself, which was this very nervous, very uncomfortable guy,” the Bachelor season 25 contestant exclusively told Us. “He didn’t try and act cool or, like, be this guy that he’s not. He was just like, ‘This is me and I’m really freaking scared.’ And I thought it was really endearing, you know? And I could tell as long as he opened up, there was something more there. And so I thought, you know, giving him the first impression rose would give him that validation of, ‘I’m into you. Let’s figure this out.’”

After their one-on-one date on the June 14 episode, Katie admitted she was “falling” for him already. While the former banking manager can’t reveal how her season ends, she played coy during her chat with Us, saying, “You know, I’ve come to learn that everything happens for a reason. And that being said, I am happy, yes.”

Everything Cohosts Tayshia and Kaitlyn Have Said About Katie’s Journey

Bekah, for her part, wanted fans to know that her post about Greg wasn’t to be taken too seriously.

“IT’S A JOKE PEOPLE, I WENT ON THE SHOW 4 CLOUT TOO OKAY,” the mother of two, who competed on Arie Luyendyk Jr.’s season, wrote in the comments section. “I JUST HATE GREG.”

The Bachelorette airs on ABC Mondays at 8 p.m. ET.