David Henrie is adding another baby to his brood! The Wizards of Waverly Place alum and his wife, Maria Cahill, revealed to Us Weekly exclusively that she’s pregnant with their second child, a baby boy due in December.

“Good news coming!” the actor, 30, captioned a photo on his Sunday, June 14, Instagram Story reading, “Bow or Bow Tie?” He asked his followers: “What are your predictions?” 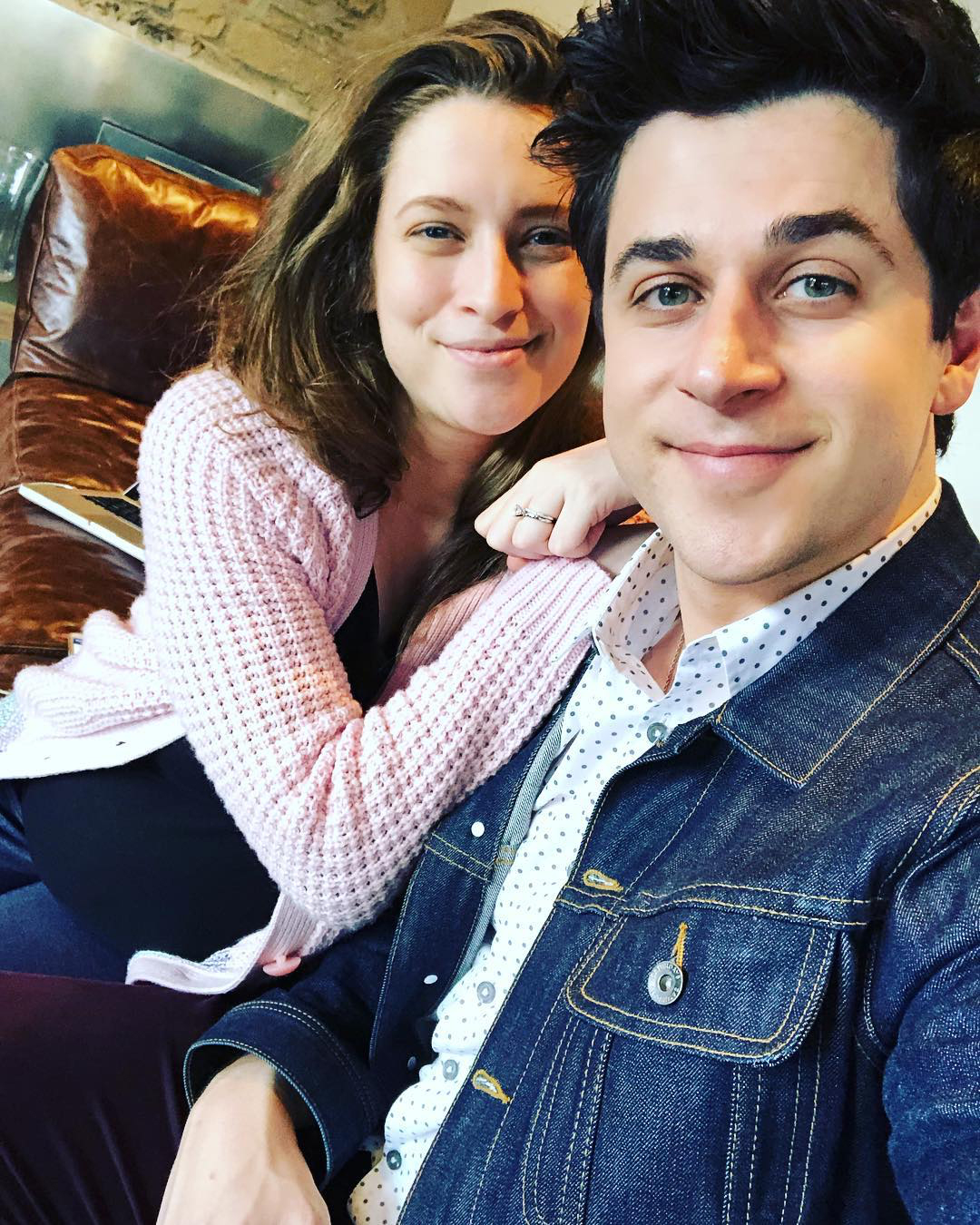 He went on to ask the 2011 Miss Delaware winner, 29, what she thought, and Cahill replied, “I’m gonna stick with boy because that was my first thought.”

As for Henrie’s former costar Gregg Sulkin, the Faking It alum, 28, said, “I think — I hope — for your sake [that it’s a boy] because I know how much you want [one]. I actually think it’s a girl.”

The How I Met Your Mother alum’s cousin told him she thought he’s having a baby girl, while his godson guessed, “A boy!”

“Today is a particularly special day for Maria and I … and it’s special because in order to get to where we are today, with the joy of our newborn in our arms, my wife and I went through trials,” Henrie captioned a hospital photo via Instagram when the infant arrived. “I felt compelled to share this because I had no clue just how difficult trying to start a family could be. See, Pia Philomena Francesca Henrie has brothers and sisters. Maria and I suffered three miscarriages before finally being able to carry Pia to full term. While it was insanely difficult recovering from miscarriage after miscarriage, we knew if we were ever going to be able to hold a baby of our own in our arms that we must not let the tragedy affect our marriage, but rather grow closer together!” 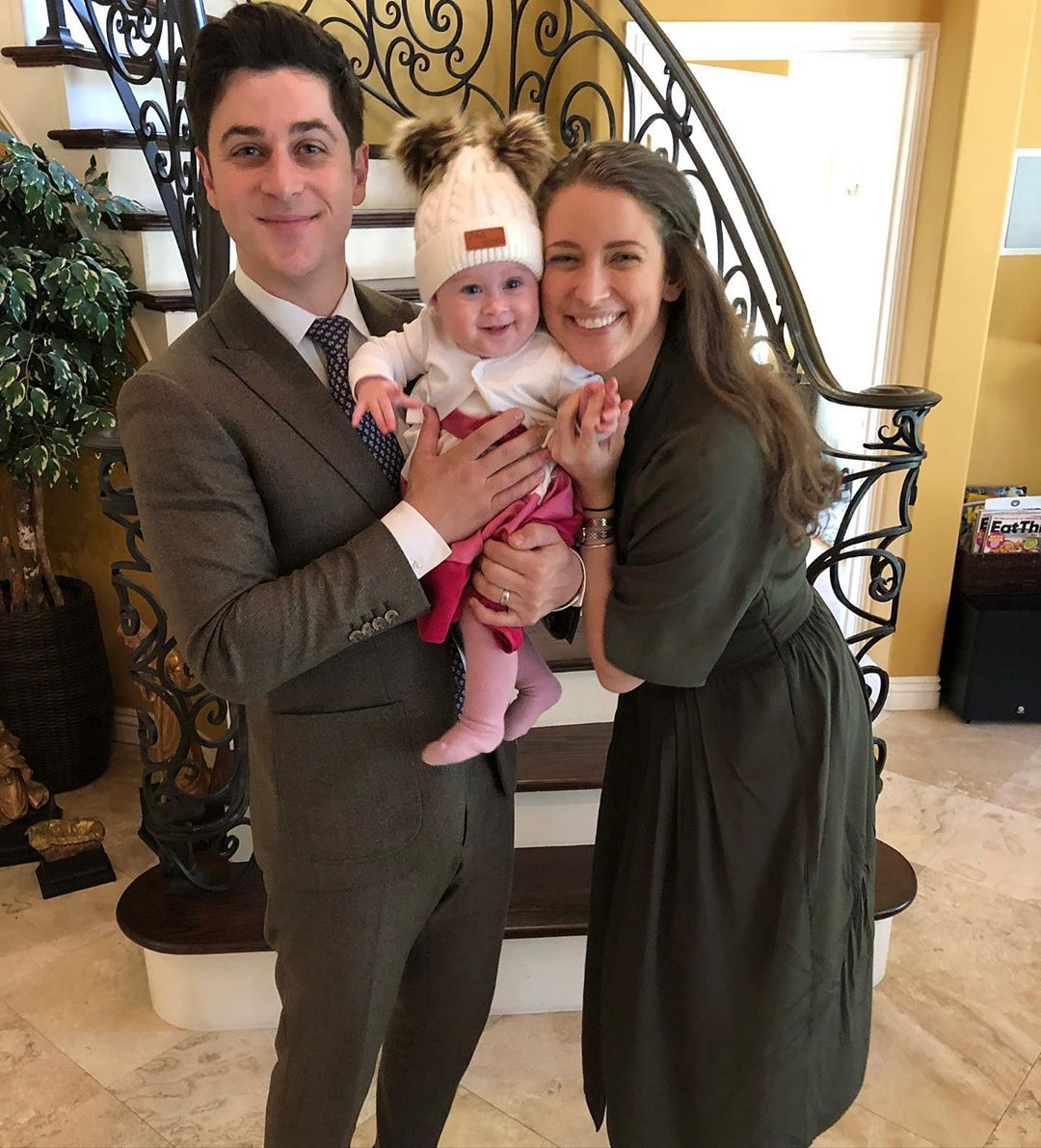 “Very much in my feelings about my big brother getting married. Even though we for sure knew it would be him first,” the “Lose You to Love Me” singer, 27, wrote via Instagram following the ceremony. “May God bless you and your beautiful wife Henrie!”