May 25 marks the second bank holiday of the month for UK residents, who will be able to spend the day sunbathing under new Government rules. Much like the Government, supermarkets may also alter some of their plans to give their employees a well-deserved shorter day.

What time is Sainsbury’s open?

On bank holiday Monday shops may close slightly earlier, by 8pm instead of 10pm. 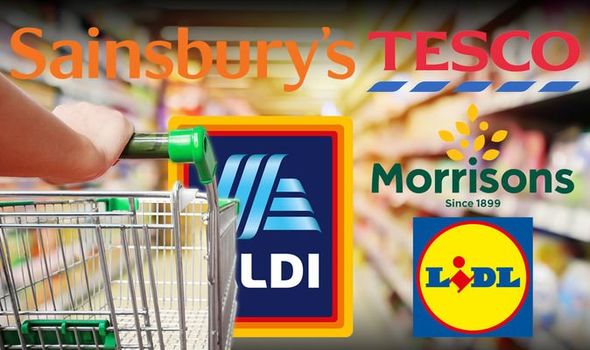 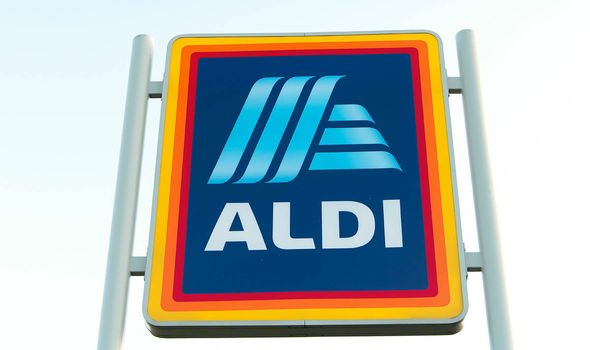 What time is Tesco open this weekend?

Much like Sainsbury’s, Tesco will also likely close slightly earlier on the weekend.

On Monday, opening times will depend on the branch, but they will likely operate between 8am to 6pm or 8pm. 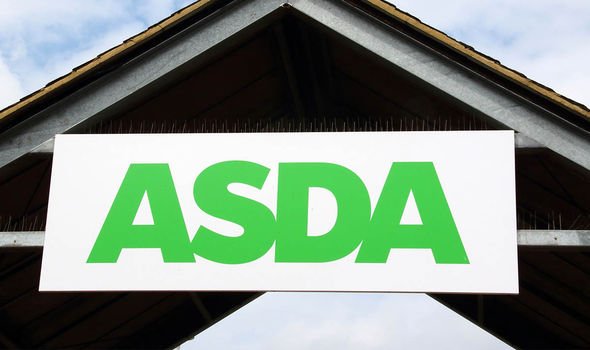 What time is Morrisons open this weekend?

Morrisons opens early on Saturday this weekend from 7am, and will close at 10pm, although this may vary by location.

The day after it will likely open from 10am to 4pm, with most also open an hour earlier for NHS workers.

On Monday, the shops will close two hours earlier at 8pm instead of the usual 10pm time. 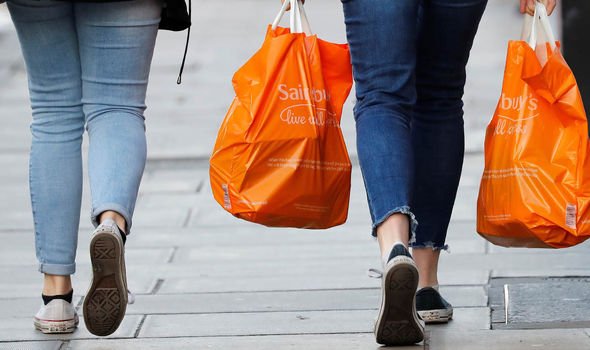 What time is Lidl open this weekend?

Lidl has implemented some changes due to COVID-19, including a traffic light system which shows when the shop is busy.

Otherwise, it has kept opening hours the same, opening from 8am to 10pm on Saturday, and 11am to 5pm on Sunday.

On bank holiday Monday shops will close two hours earlier, opening from 8am to 8pm.

What time is Aldi open this weekend?

Aldi will operate on slightly reduced hours from this weekend and running into the bank holiday.