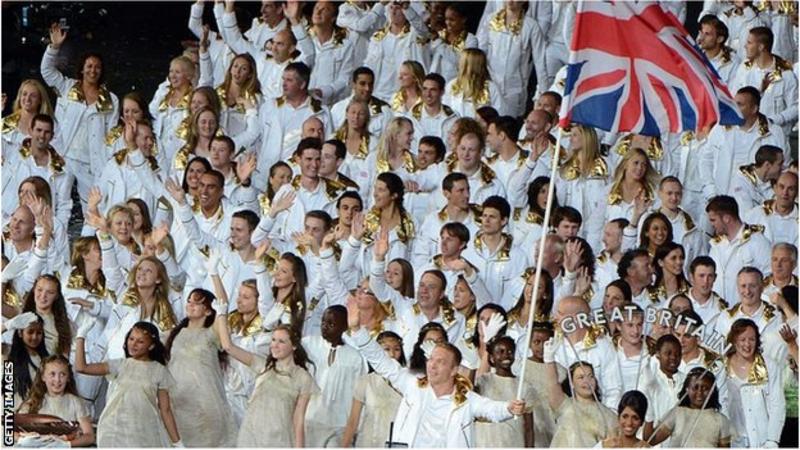 The London 2012 Olympics and Euro ’96 are just some of the memorable moments that viewers on the BBC can relive this summer after the coronavirus pandemic decimated the sporting calendar.

The 2012 opening ceremony will air on BBC One in the spring, along with a number of highlights programmes showcasing the key moments from the Games, including Super Saturday.

With Euro 2020 postponed to 2021, the BBC will air some of football’s most memorable football matches in June and July – including the best of Euro ’96.

July will also see some of Wimbledon’s greatest moments air once again, including Andy Murray’s maiden triumph at SW19 in 2013.

Exact scheduling details will be confirmed in due course.

“In these unprecedented and difficult times we are delighted to bring some of the most incredible sporting events from years gone by to our audiences over the next few months,” said director of sport Barbara Slater.

“From glorious moments at the Olympics including the magic of London 2012, thrilling Euro 96 matches, wonderful Wimbledon moments and the best of World Championship snooker, there is something for everyone to enjoy.”