Disney + has announced a Beauty and the Beast prequel series, starring Luke Evans and Josh Gad – but will Emma Watson reprise the iconic role of Belle?

Disney fans were left further divided in 2017, when the live-action remake of Beauty and the Beast was released. On the one hand, people love the modern re-tellings, often with feminist messages, impressive cast members and big-budget production details. And others just want the Disney classics to be left alone in all their nostalgic glory.

Mulan is set for release later this year, along with Home Alone and Lady and the Tramp. Filming for The Little Mermaid is also underway, after the lead actors were announced last year.

But if you’re a Disney fan who is after something completely new and different: it’s just been announced that a Beauty and the Beast prequel is in the works.

The Hollywood Reporter has confirmed that Beauty and the Beast characters Gaston and LeFou are getting their own origin story, with Luke Evans and Josh Gad reprising the roles respectively. The Disney+ production, which is yet to be titled, will be a six-episode musical series. It’s still very much early days for the series, but we do know that Once Upon A Time creators Eddy Kitsis and Adam Horowitz will serve as showrunners, with Gad also confirmed as a co-creator, writer and showrunner.

Of course, the question we all want answered is: will Belle, played by Emma Watson, feature in the series? It’s possible her character makes an appearance, but Watson has not been linked to the project. Dan Stevens, who played Beast, hasn’t been named either. 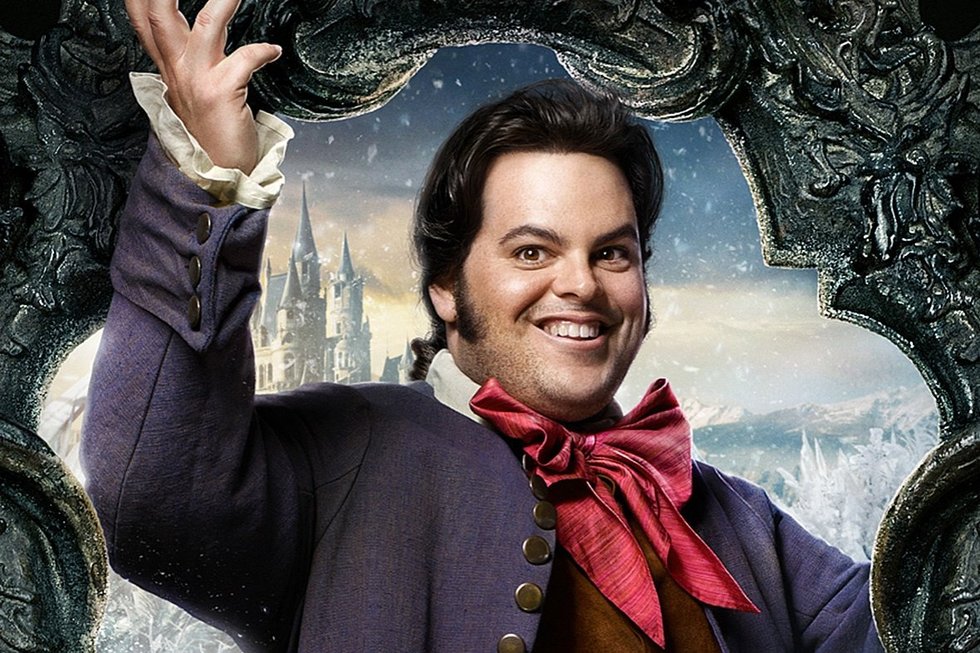 Hopefully, the series will explore the interesting dynamic between the two friends: LeFou is Disney’s first openly gay character, while Gaston is a heterosexual misogynist.

Talking about their relationship after the release of the film, director Bill Condon told Attitude magazine: “LeFou is somebody who on one day wants to be Gaston and on another day wants to kiss Gaston. He’s confused about what he wants. It’s somebody who’s just realising that he has these feelings. And Josh makes something really subtle and delicious out of it. And that’s what has its payoff at the end, which I don’t want to give away. But it is a nice, exclusively gay moment in a Disney movie.”

(Spoiler alert: LeFou dances with a man at the castle).

We might have to wait a while to get more details, and we definitely won’t be tuning in anytime soon. But the news is a perfect excuse to re-watch the films and sing along to the soundtrack.