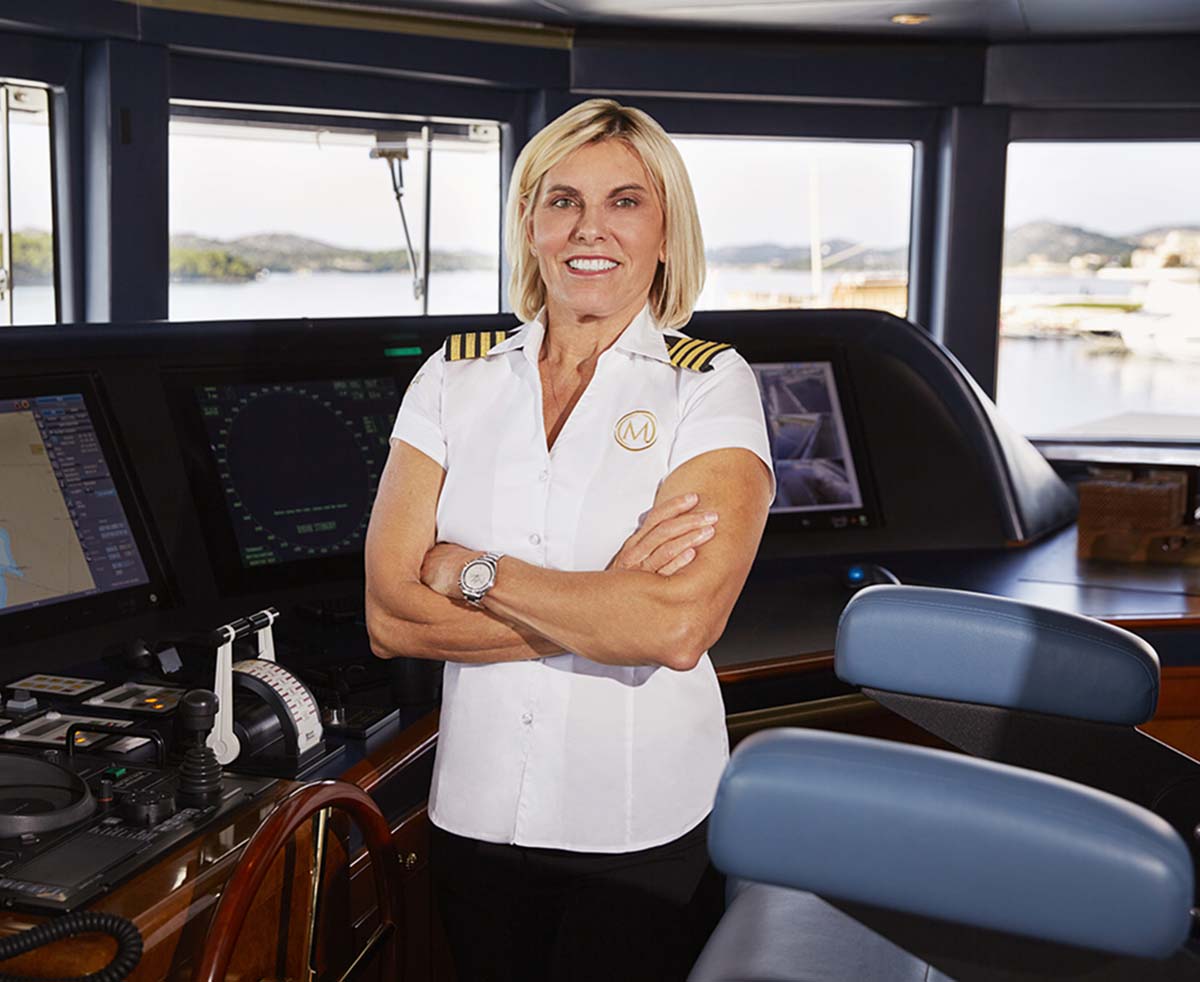 Starting over. Captain Sandy Yawn is adjusting to all new department heads during season 7 of Below Deck Mediterranean — and the newcomers don’t make it easy on motor yacht Home.

Below Deck Mediterranean’s Biggest Drama Through the Years

“This is my first time ever in Malta. This season for me, it’s a new place [and] a new boat with new department heads,” the captain, 57, says in Us Weekly‘s exclusive sneak peek at season 7, which returns with a supersized premiere on Monday, July 11. “Challenge accepted.”

In the clip, Sandy questions Raygan Tyler‘s approach to the exterior, saying, “You gotta manage this deck. I don’t want to be the bosun.” The newcomer, who is replacing Malia White, will be joined by season 6 alum Mzi “Zee” Dempers, Storm Smith and Jason Gaskell.

Biggest ‘Below Deck’ Feuds — and Where the Relationships Stand Today

The captain will also potentially have to address chief stew Natasha Webb‘s “boatmance” with Chef Dave White. “The chief stew and the chef have to work well together. It permeates through the boat,” Sandy points out in the trailer as the coworkers face major ups and downs onboard alongside stews Natalya Scudder and Kyle Viljoen.

According to the synopsis, Sandy’s attempts to bring in new department heads may prove to be the wrong choice when “surprising friction in the galley intensifies between the Chief Stew and Chef, who came onto the boat as colleagues and friends.” The deck team will be facing “an uphill battle” when a crew member “is unable to adapt to the high demands” which forces others to pick up the slack.

Captain Sandy’s attempts to manage her new team comes after a tumultuous experience during season 6. At the time, Lexi Wilson‘s departure became a topic of conversation after she found herself at odds with most of her coworkers. After getting in a fight with Malia, Lexi later ended up getting physical with Zee on a crew night out.

The second stew was not dismissed until later in the season when an argument broke out between her and chef Mathew Shea. As the episodes aired on Bravo, Sandy opened up about watching the former stew’s behavior for the first time.

“No one was giving me facts. You know, like, I didn’t have any facts. I just heard it’s bad. It’s real bad. That’s not [enough for me]. Write it out. Write a report, send it to me,” she exclusively told Us in September 2021. “[The crew] learns the minute they step on this boat, we go through all the legalities. But I never got that information, if they would’ve told me the facts, of course, I would’ve let her go sooner, but I never got them.”

‘Below Deck’ Franchise Stars That Dramatically Left Throughout the Years

Season 7 of Below Deck Mediterranean returns to Bravo with a supersized premiere on Monday, July 11, at 8 p.m. ET. New episodes will drop one week early on Peacock beginning Monday, July 4.