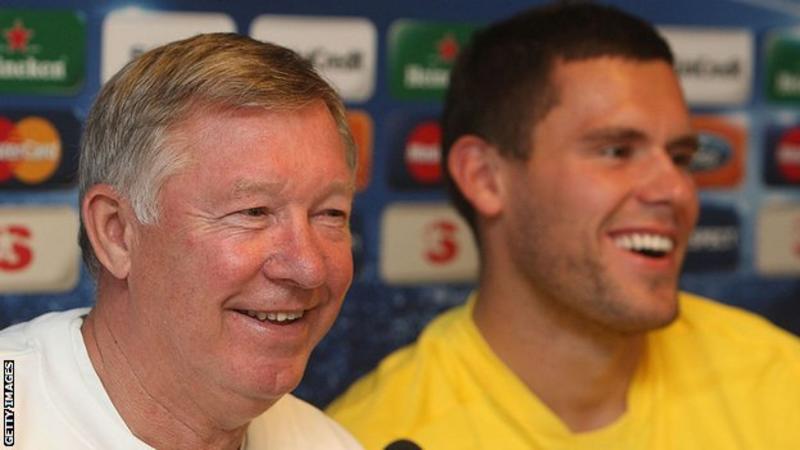 Being given the hairdryer treatment in front of team-mates including Cristiano Ronaldo and the false promise of winning an England cap – Ben Foster has endured difficult times as a goalkeeper.

Like most of the world, the Watford number one is in isolation and has been acting as quizmaster for his Hornets team-mates.

Foster shares his stories of playing under Sir Alex Ferguson, Tony Pulis and Fabio Capello in the latest episode of That Peter Crouch podcast.

‘That is you done’ – bombed out by Ferguson at Man Utd 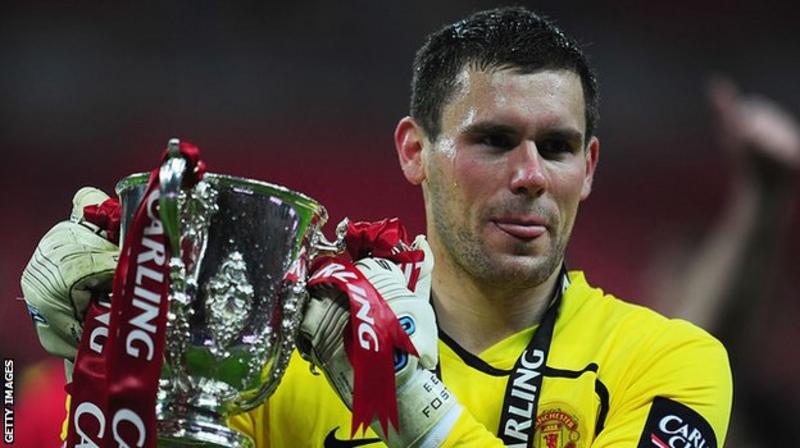 Foster’s big breakthrough came in 2005 when he joined Manchester United from Stoke for £1m. He spent two seasons on loan at Watford before an injury to Edwin van der Sar at the start of the 2009-10 season promoted him to number one.

“I was second-choice goalkeeper so I got in the team and started off well, then I had a few shaky games,” he said. “The one game that did it for me was the Manchester derby which was 4-3 to United, where Michael Owen scored the winner in the last minute.

“I was all over the shop and I remember coming in at full-time and Sir Alex Ferguson absolutely nailed me. We had just won the game so everyone was buzzing but he shut everybody up to nail me in front of everyone. I was thinking, ‘wow I don’t need that’. He said ‘you pull that stunt again that is you done’.

“Thankfully he kept me in the team and I was decent for a few games and then I dropped another clanger at home to Sunderland. Big Kenwyne Jones was so strong, he bullied me to the ball and scored a header. I was on the floor in a heap but again Patrice Evra scored a last-minute equaliser and I was buzzing again, thinking thank god for that. But no.

“We got in at full-time and Fergie went at me for two or three minutes saying ‘you are finished, you are out and in the reserves, that is you done’. All the big boys including Cristiano Ronaldo were still in the dressing room at the time. That was me done, I was training with the reserves for the rest of the season.”

Pulis not fond of ‘that Barca’ football

Foster had a year at Birmingham, where he won the League Cup, before spending seven seasons at West Brom and playing under Tony Pulis. He recalls one particular ending to the 2016-17 campaign.

“It was the last game of the season. We were playing away at Swansea when they were in the Premier League and winning 1-0. They were a good team, slick. It was baking hot and we were not playing Tony Pulis football, it was lovely football.

“We get in half-time and he goes ‘what are you doing?! What is that?’ He holds up a picture of a pitch and draws a line from one 18-yard line all the way across to the other and scribbles out the middle of the pitch.

“He said ‘forget that Barca stuff, get it in there and get round it’. Then we went and lost the game 2-1. It was incredible.” 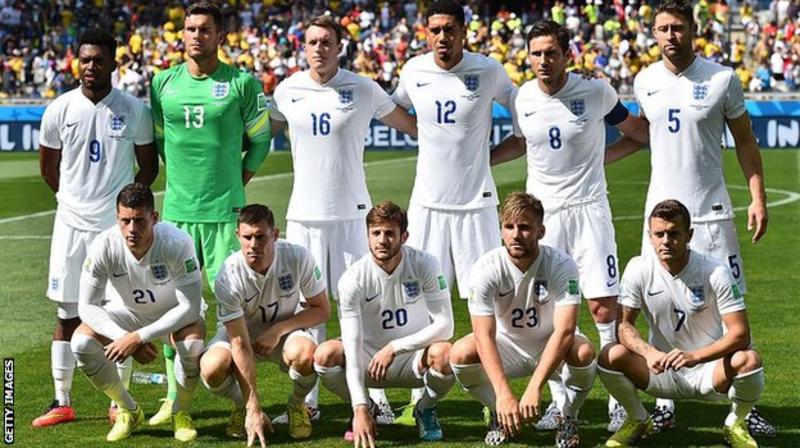 Foster won eight caps for England but stepped away from international duty in May 2011, before returning for a spell under Roy Hodgson.

“At the time Fabio Capello was the manager and he was very different to most managers or most people I have come across in my life. I just did not feel like he showed me any respect whatsoever.

“I was on international duty when my wife was pregnant with our second child up in Manchester. She rang me in the morning and said ‘I think my waters have broken but just chill, we will see how it goes’.

“I remember going to see the manager and saying ‘Fabio, I think my wife is in labour and I need to go up north’ and he said ‘we have training in half an hour’. I was like ‘seriously?’.

“Anyway I managed to persuade him to let me get off and within two or three hours of my son being born he was on the phone saying ‘I need you back down here, there is a game tomorrow’.

“It was only a friendly and he said I would play the second half and it would be worth it. I did not even come on for one minute. That goes beyond football for me, that is just not on. At half-time I was psyching myself up but nothing, not even a look in. That was it for me, game over.”

‘What was Michael Jackson’s monkey called?’

With the country in lockdown and professional football stopped, Foster has been spending his time keeping fit on his bike as well as organising quizzes for his Watford team-mates.

“My schedule for quizzes is incredible. I am nervous already thinking about the quizzes because I have got to come up with my own questions which have to be decent. I am getting pelters if they are not.

“Tom Cleverley is a very clever lad and so is Danny Welbeck. You would not have thought it by looking at them.

“We are not talking brutal, hard astro-physics questions: What was Michael Jackson’s monkey called? Who plays the voice of Shrek?

“This is the calibre of questions we are talking,”