Moving on. Ben Mulroney announced that he is stepping down from CTV’s etalk after his wife, Jessica Mulroney, was accused of threatening lifestyle blogger Sasha Exeter’s career.

“I love my wife. However, it is not my place to speak for her. And today, together, we are committed to doing the work to both learn and understand more about anti-Black racism as well as learn and understand more about our blind spots. So, what does this mean for me?” the TV host, 44, said on Canada’s Your Morning on Monday, June 22. “Well, it means acknowledging here today that my privilege has benefitted me greatly. And while I have certainly worked hard to build my career, I know that systemic racism and injustice helps people like me and harms those who aren’t like me, often in ways that are invisible to us. This needs to change.” 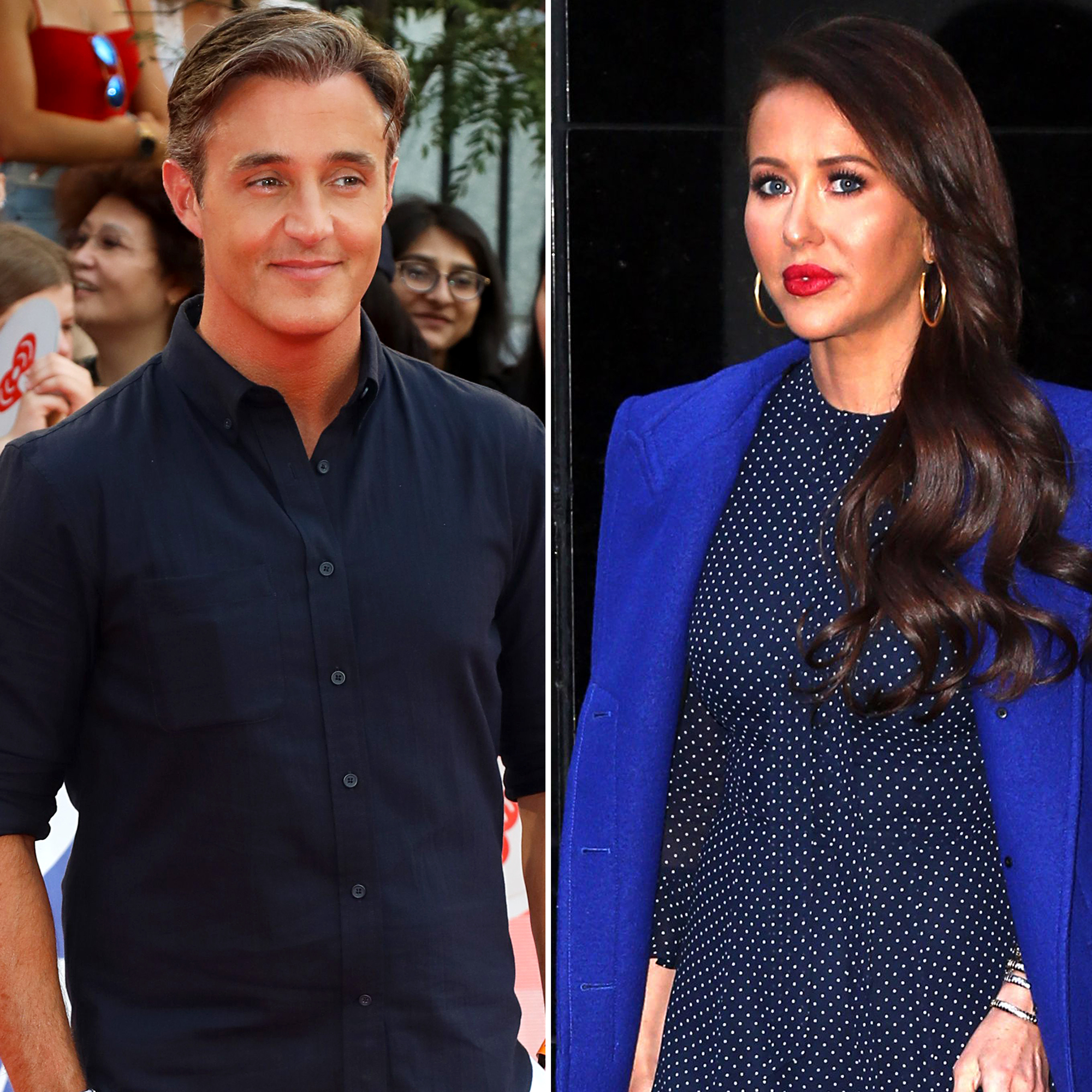 After calling for “more Black voices, more Indigenous voices, more people of color in the media as well as every other profession,” Ben told viewers that he would “immediately” leave the entertainment news show after 18 years.

“It is my hope that that new anchor is Black, Indigenous or a person of color, and they can use this important platform to inspire, to lead and to make change,” he said. “I am so proud of everyone involved with etalk and CTV, and I know they will continue to demonstrate the excellence that has made that show and this network No. 1.”

Ben explained that he will continue to host red carpet events and other special projects for the network in addition to keeping his role as cohost of Your Morning. 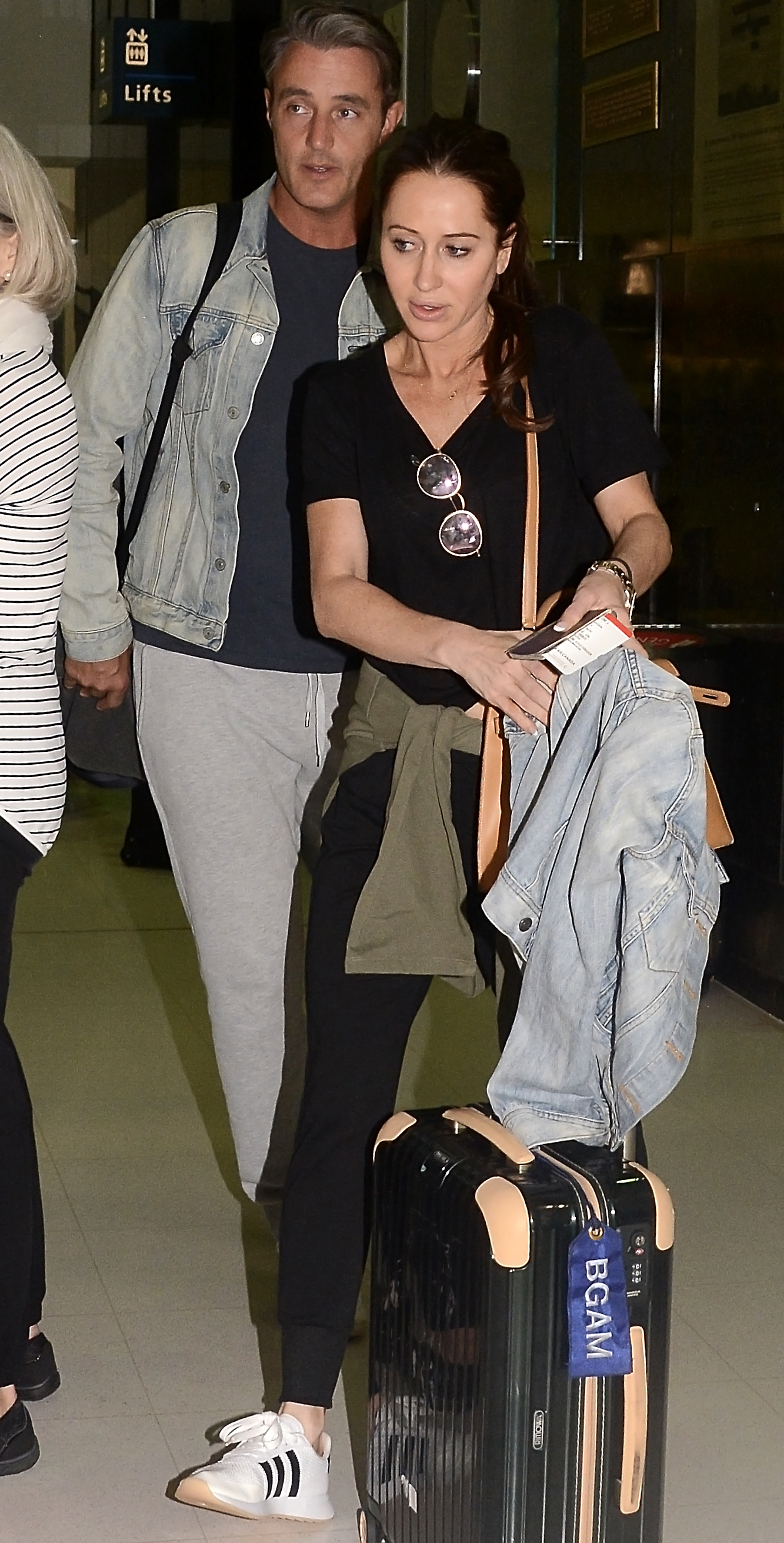 The influencer claimed in an Instagram video on June 10 that the stylist had sent her “a threat in writing” in response to Exeter calling others to take action amid the Black Lives Matter movement.

“For her to threaten me — a single mom, a single black mom — during a racial pandemic blows my mind. The goal here is genuine, transformative change — not optical and performative bulls–t,” Exeter said at the time. “You cannot be posting that you stand in solidarity while attempting to silence somebody via text.”

While Jessica publicly apologized in the comments section of the So Sasha founder’s post, Exeter later revealed on her Instagram Stories that the I Do, Redo host sent her a direct message that read, “Liable [sic] suit. Good luck.”

Meghan Markle’s BFF issued a lengthier apology on June 11, asking fans to “continue to hold me accountable.” In the wake of the drama, CTV removed I Do, Redo from its channels and platforms. Jessica also stepped away from her role as a Good Morning America contributor.