Billy Joe Saunders insists a fight with Canelo Alvarez is now unlikely – at least in September.

Saunders looked primed to take on the face of boxing on 2 May at the T-Mobile Arena in Las Vegas in what would have been the biggest fight of his career.

But after coronavirus forced boxing to be suspended for several months, the fight appears to have been shelved for the time being.

The Mexican superstar is eyeing up two fights before 2021, but Saunders, who owns the WBO super middleweight world title, looks set for disappointment.

“Eddie Hearn is trying his best. We’re trying to get that [the Alvarez] fight made, but to be honest with you, I don’t know what’s going to happen,” Saunders told IFLTV. 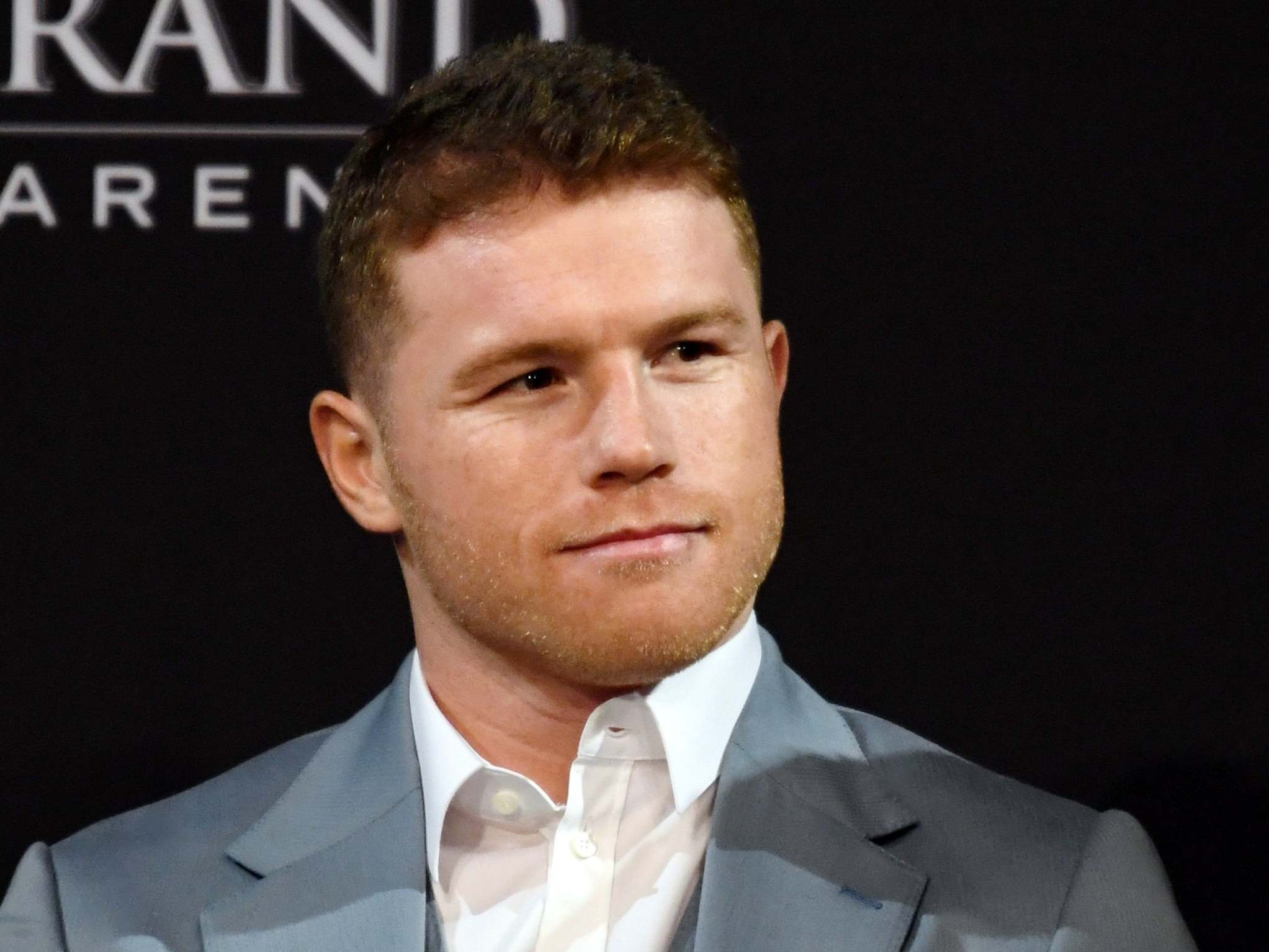 “There’s a chance [the Canelo fight still happens], but in September, probably not… All I can do is keep winning.

“I’m not going to worry about that fight. I’m not desperate for their money. I’ve got enough money to feed my family. I’ll do what the right decision is for me.”

If Canelo, who is the unified middleweight world champion and holds a secondary belt at 168 pounds, opts against facing the Briton next, Eddy Reynoso has listed a Gennady Golovkin, Caleb Plant and David Benavidez as potential opponents, while Sergiy Derevyanchenko and Anthony Dirrell could also be under consideration.