When Billy Porter walked down the red carpet of the Oscars in 2019 in a custom Christian Siriano tuxedo gown, he created more than just a fashion moment. In expressing his style as a gay man, his image became one adults and children could look to with hope that they too can celebrate their identities. That’s why he’s wearing the gown again for his upcoming appearance on Sesame Street. As he told SheKnows in an exclusive interview in partnership with Clorox, he wants to help parents of LGBTQ kids show kids they are loved and not alone.

“I feel like we have to create a space of safety, a space of inclusion, and a space of love for our LGBTQ people — children specifically, because I know what it’s like for myself growing up as a queer child and having no representation at all and always feeling like I was nothing,” he told SheKnows.

Thinking back to his childhood is what makes the Tony- and Emmy-winning star of Pose determined to use his fame for good.

“It has been intentional for me to choose, if I ever have a platform like I have today, to be that representation,” he said. “The Dalai Lama says ‘be the change’ that you want to see, so I’ve always had that knowledge and understanding in my intention. I feel so grateful and blessed that I get to be in this position.” 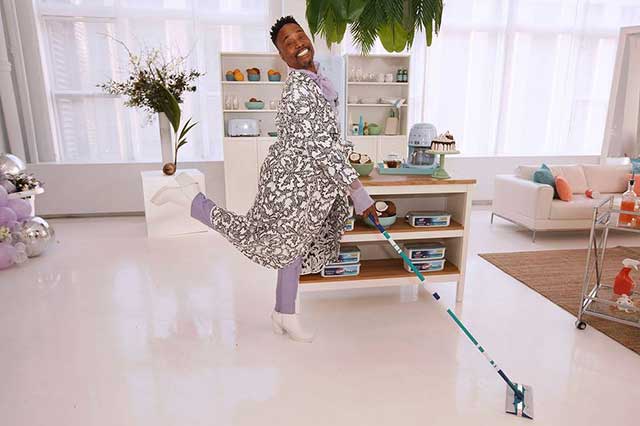 He’s not just operating on a theory here. After that Oscars red carpet, his DMs were flooded with messages from people saying what it meant to them. He said as much on Instagram last week, in response to conservative criticism of his appearance on Sesame Street (which has yet to air).

“The emails, DMs, and messages of good will I received that day (and continue to receive) from parents and their children who have been bullied all over the world and desperately need to see someone like me, being their authentic selves on mainstream media, is far more important than anything #onemillionmoms could ever say,” he wrote.

I know this first-hand too. Right around that time, my then-6-year-old had been whispering wishes that he could be “magically” turned into a girl. When I asked him why, he said it was because girls get to wear pretty dresses.

“Boys can wear dresses, too,” I said, pointing to a photo of Porter, “and people love them.”

Right away, I could sense his little body relaxing. He has yet to wear a dress or express any other thoughts about his gender, but his dolls are his favorite toys. I don’t know his sexual identity. But I can see how knowing that if he wants to diverge from traditional “boy” norms, he’ll be more than just accepted, but also loved and celebrated, makes him feel happier in his own skin. It reaffirmed for me the idea that representation matters to everyone.

One of the highlights of my life has been the opportunity to sing on the set of @sesamestreet with my new pal, Penelope the penguin. Together, we sang about the possibilities of new friendships with those who may not be exactly like us. I know people are all up in arms about me wearing the gorgeous custom @csiriano tuxedo dress that I wore at @theacademy awards in 2019 for the upcoming season. If you follow me, however, you know the impact it had. The emails, DMs, and messages of good will I received that day (and continue to receive) from parents and their children who have been bullied all over the world and desperately need to see someone like me, being their authentic selves on mainstream media, is far more important than anything #onemillionmoms could ever say. Friendship, kindness and inclusivity shall triumph. And often, it simply starts by saying hi. #sesamestreet #season51 ? [email protected] . . Wearing custom @csiriano Styling by @sammyratelle

Though he has no children himself, Porter had some advice for parents of LGBTQ kids.

He also would like to change the conversation from one of “acceptance and tolerance” in society to something greater.

“Acceptance and tolerance are two words that are problematic for me because … what it does is it creates a space where the validation of my humanity has to come from somebody on the outside, and it has to come from within,” he said. “So, I’d like to shift that conversation to respect of humanity. We don’t have to agree but you must respect my humanity. We must all respect each other’s humanity. That’s really the conversation, and it’s still a hard one have… but it’s time to have it.”

Meanwhile, he is not letting the words of hate groups like One Million Moms deter him from his message.

“I don’t necessarily know how to change minds and open hearts, but what I do know is that leading with love makes me feel better,” he said. “I have to make sure that I feel good about myself and about how I live my life. I’m not going to respond with hate. I’m not going to weaponize my Bible to condemn people and control people. That’s not what I do. When it’s done to me, I respond with love. That’s how you fix it. That’s the only thing I can do.”

Here are the celeb parents proudly supporting their LGBTQ children. 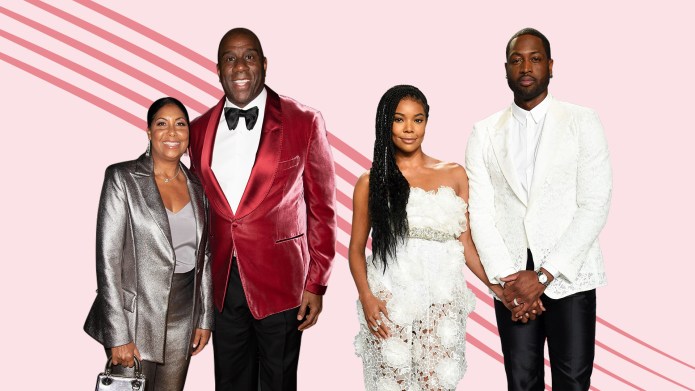 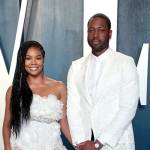 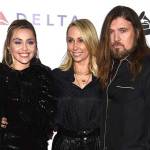 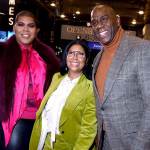 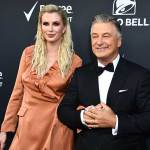