On August 14, singer, songwriter, rapper, and producer Blxst set the city on fire during his stop in Atlanta for the Before You Go Tour. Held at the historic Tabernacle in Downtown’s Centennial Park District, this concert highlighted the Los Angeles native’s vocal ability, as well as his uncanny stage presence.

The show began around 7:15pm, as the opener, Buddy, walked out to a roaring ovation. The liquor store backdrop added to the West coast aesthetic of his set, as he performed several tracks from his most recent album SuperGhetto, along with some memorable cuts from previous releases. Some of the standout songs were “Broad Day,” “Black,” and the fan favorite “Hollyhood.” Upon completing his final song, Buddy thanked the crowd before walking off stage. 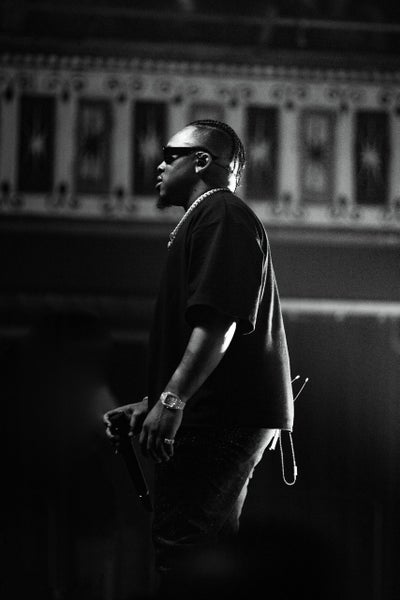 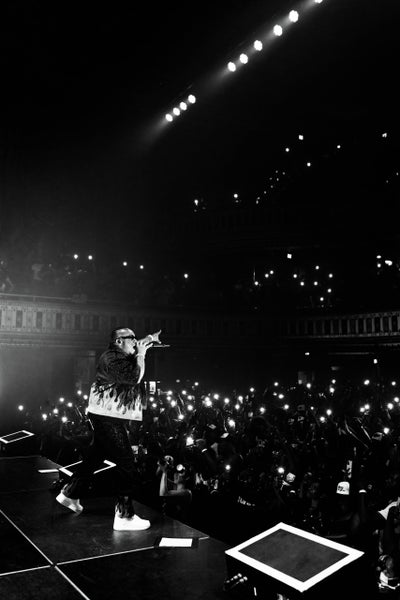 After a brief intermission, the evening’s headliner came out to “Before You Go,” the title track from his third studio project, followed by “Wrong or Right,” “Sometimes,” and “Be Forreal.” In what was an intimate moment with the audience, Blxst spoke about how this was his second time touring in Atlanta, and that the city always shows him love. He then dropped “Fake Love in L.A.” and “Pick Your Poison;” the latter ended with a beautiful violin solo from one of his band members.

In celebration of his loyal listeners, Blxst sang “Hurt,” and “Be Alone,” from his debut album No Love Lost, along with “Keep Comin’ Back,” the single he shared on YouTube in April. The multi-talented California crooner then began to serenade the females in the audience with , “Every Good Girl” and “About You.” He then brought out vocalist Cheyenne Wright, who assisted him on the emotionally charged song, “Overrated.” 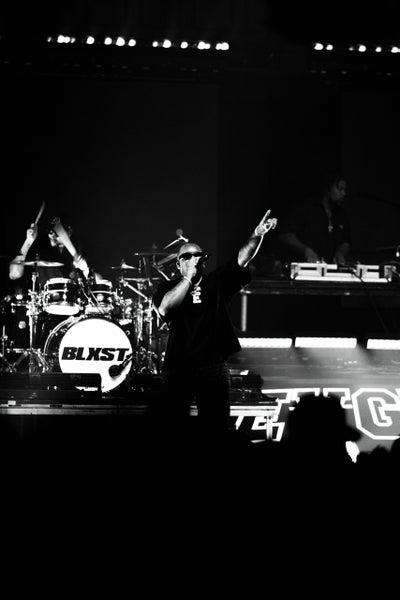 Buddy reintroduced himself to the fans as he and Blxst danced to their collaborative single “Wait Too Long,” a track that they recently performed together on ABC’s Jimmy Kimmel Live! He then closed out his set with “Die Hard,” from Kendrick Lamar’s Mr. Morale & The Big Steppers. 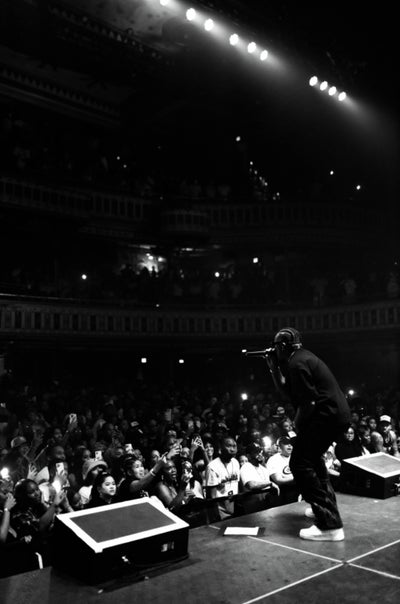 Blxst definitely left his mark on the city of Atlanta with a memorable performance at Tabernacle. Be sure to check out the rest of the Before You Go Tour prior to its conclusion on November 16 in Manchester. You can purchase tickets here.