At the moment, the Black Lives Matter protests have dominated our TV screens. As well as calling for systemic change to our society to be more inclusive and to break down the horrors of police brutality towards black people, there are also calls for us to educate ourselves about race. Whether that is reading about race in certain contexts or race in a more general way, here are five books to read to engage in the debate and understand more about the black and ethnic minority experience.

The official synopsis of this book reads: “Exploring everything from eradicated black history to the inextricable link between class and race, Why I’m No Longer Talking to White People About Race is the essential handbook for anyone who wants to understand race relations in Britain today.”

The book sparked a national conversation and became a Sunday Times Bestseller and was named both Blackwell’s and Foyle’s Non-Fiction Book of the Year on its release in 2018.

Now more than ever this book is an important read to understand race relations in our culture. 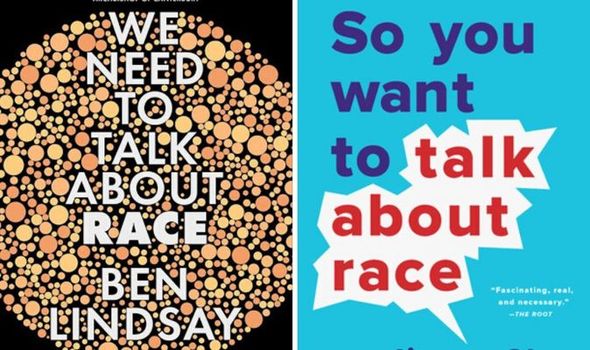 So You Want to Talk About Race – Ijeoma Oluo

The official synopsis of this book reads: “In So You Want to Talk About Race, editor-at-large of The Establishment Ijeoma Oluo offers a contemporary, accessible take on the racial landscape in America, addressing head-on such issues as privilege, police brutality, intersectionality, micro-aggressions, the Black Lives Matter movement, and the “N” word.

“Perfectly positioned to bridge the gap between people of colour and white Americans struggling with race complexities, Oluo answers the questions readers don’t dare ask, and explains the concepts that continue to elude everyday Americans.”

The book is important in helping understand the particular event happening in the USA right now, as well as helping people to apply it to their own lives. 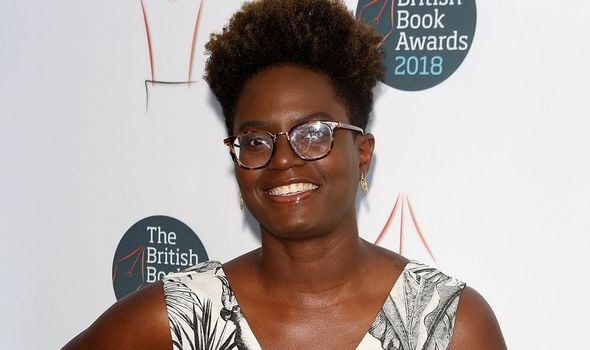 Not only are there books to educate about race, but also books about race in the education system.

This scholarly book’s synopsis reads: “Education policy is not designed to eliminate race inequality but to sustain it at manageable levels.

“This is the inescapable conclusion of the first major study of the English education system using ‘critical race theory’… Race inequality is not accidental and things are not getting better.

“Despite occasional ‘good news’ stories about fluctuations in statistics, the reality is that race inequality is so deeply entrenched that it is effectively ‘locked in’ as a permanent feature of the system.” 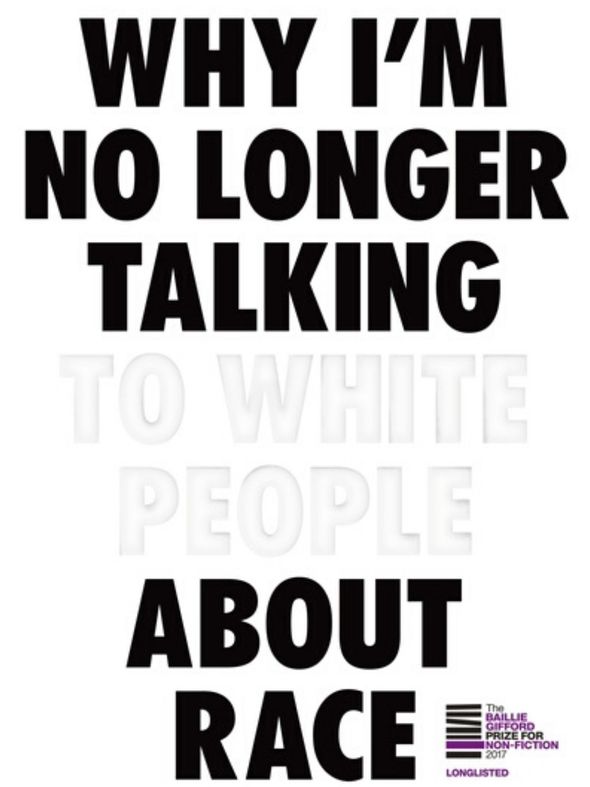 We Need To Talk About Race – Ben Lindsay

This books helps to educate Christians on the black experience in white majority churches across the UK, and has been called a “must read” by the Archbishop of Canterbury Justin Welby.

The synopsis reads: “From the UK Church’s complicity in the transatlantic slave trade to the whitewashing of Christianity throughout history, the Church has a lot to answer for when it comes to race relations.

“Christianity has been dubbed the white man’s religion, yet the Bible speaks of an impartial God and shows us a diverse body of believers.

“It’s time for the Church to start talking about race.” 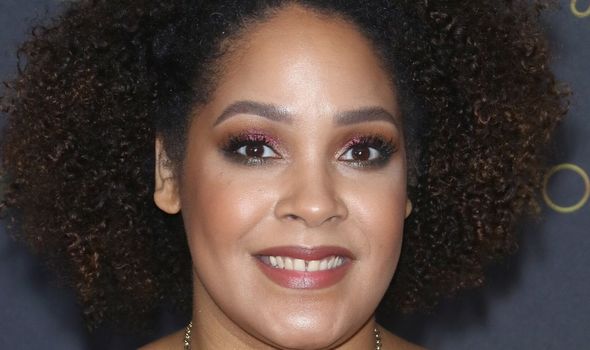 White privilege: The myth of a post-racial society – Kalwant Bhopal

This book examines race from a range of perspectives, whether it be black or other ethnic minority groups, and how white privilege is a very real thing in the Western world.

The official synopsis reads: “Why and how do those from black and minority ethnic communities continue to be marginalised?

“Despite claims that we now live in a post-racial society, race continues to disadvantage those from black and minority ethnic backgrounds…

“Drawing on topical debates and supported by empirical data, this important book examines the impact of race on wider issues of inequality and difference in society.”