BORIS JOHNSON has announced football fans should be allowed back into stadiums by October in a huge boost for next season.

Supporters have been banned from entering grounds since football returned – with just 300 players, staff and personnel allowed inside. 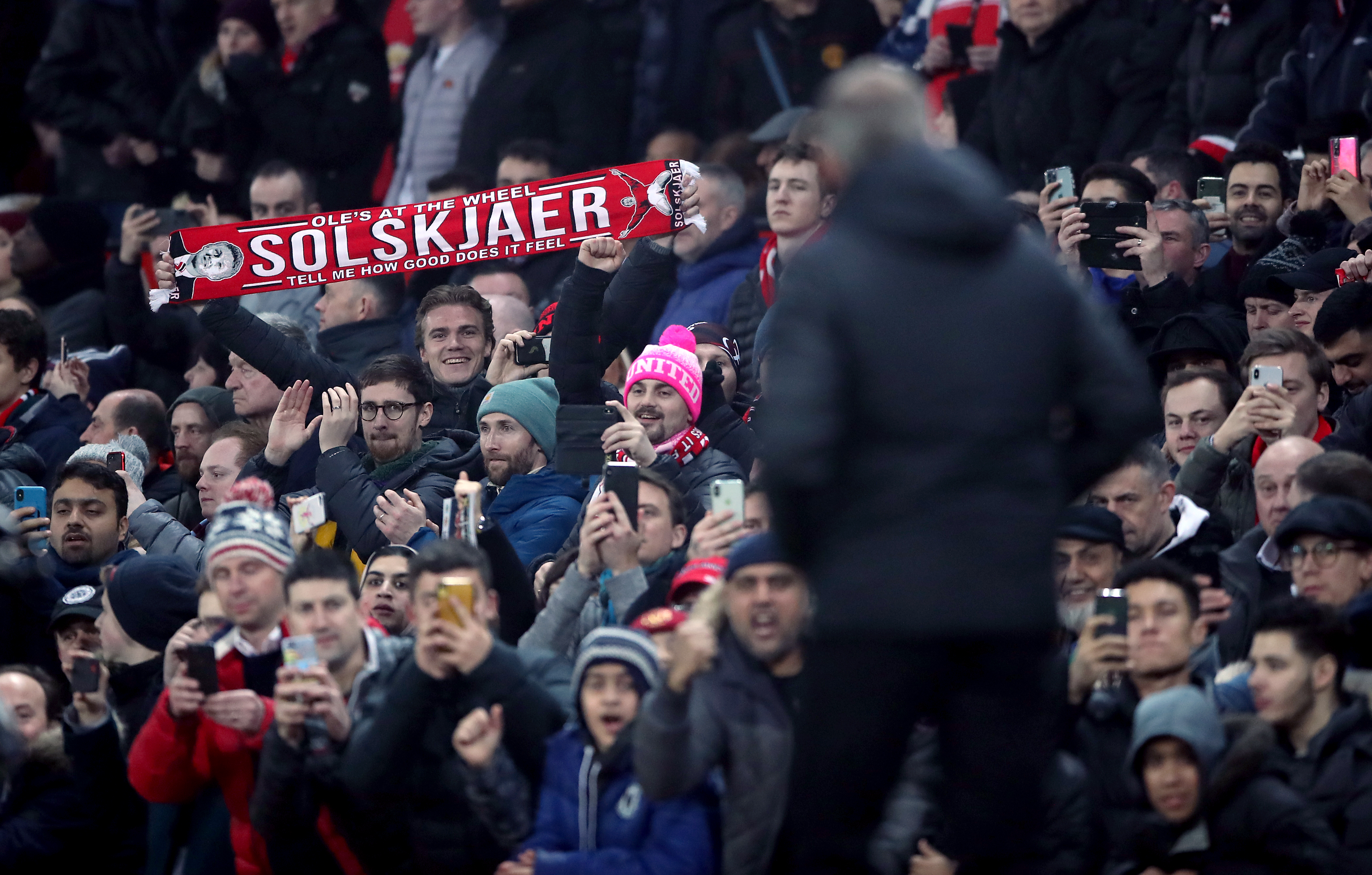 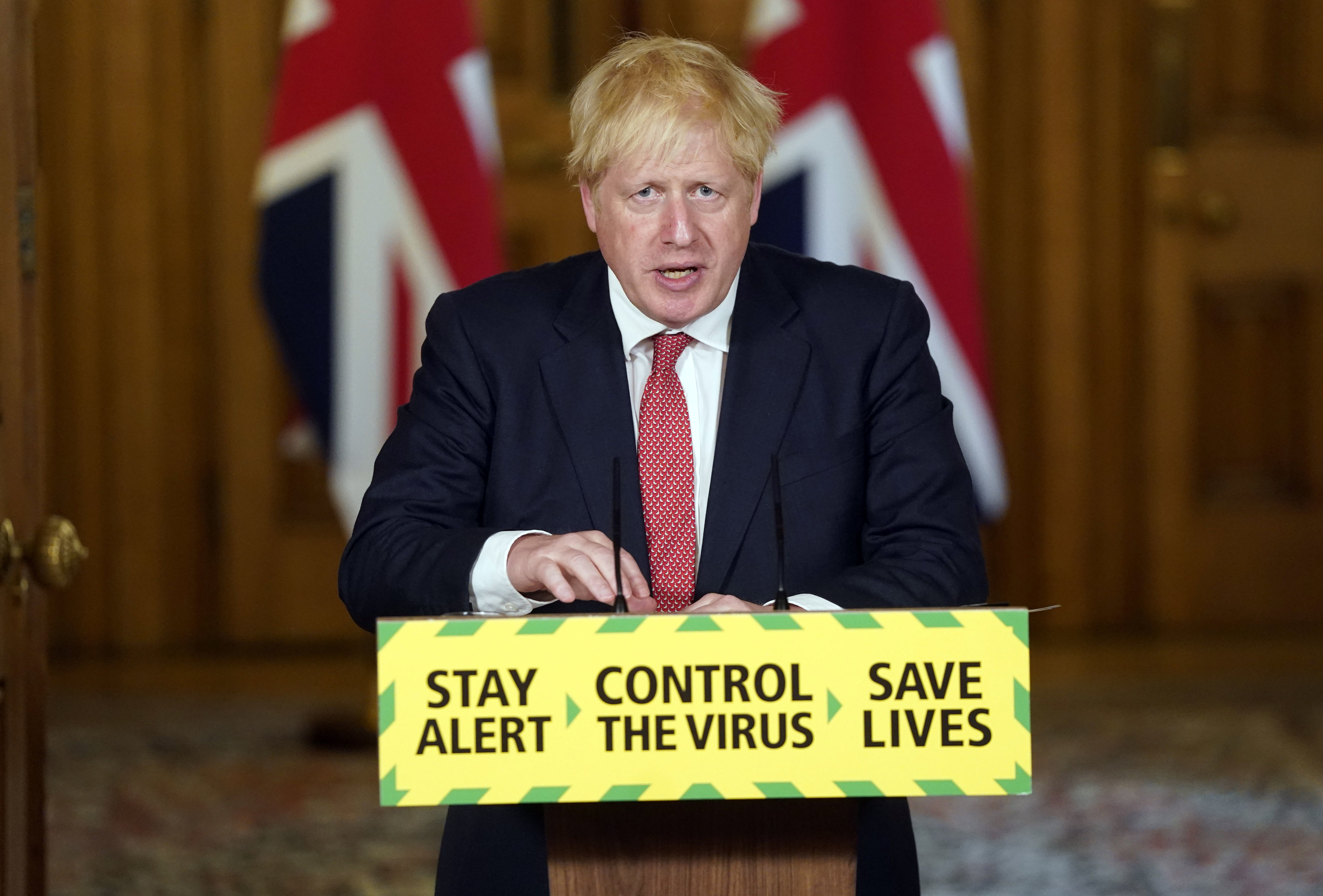 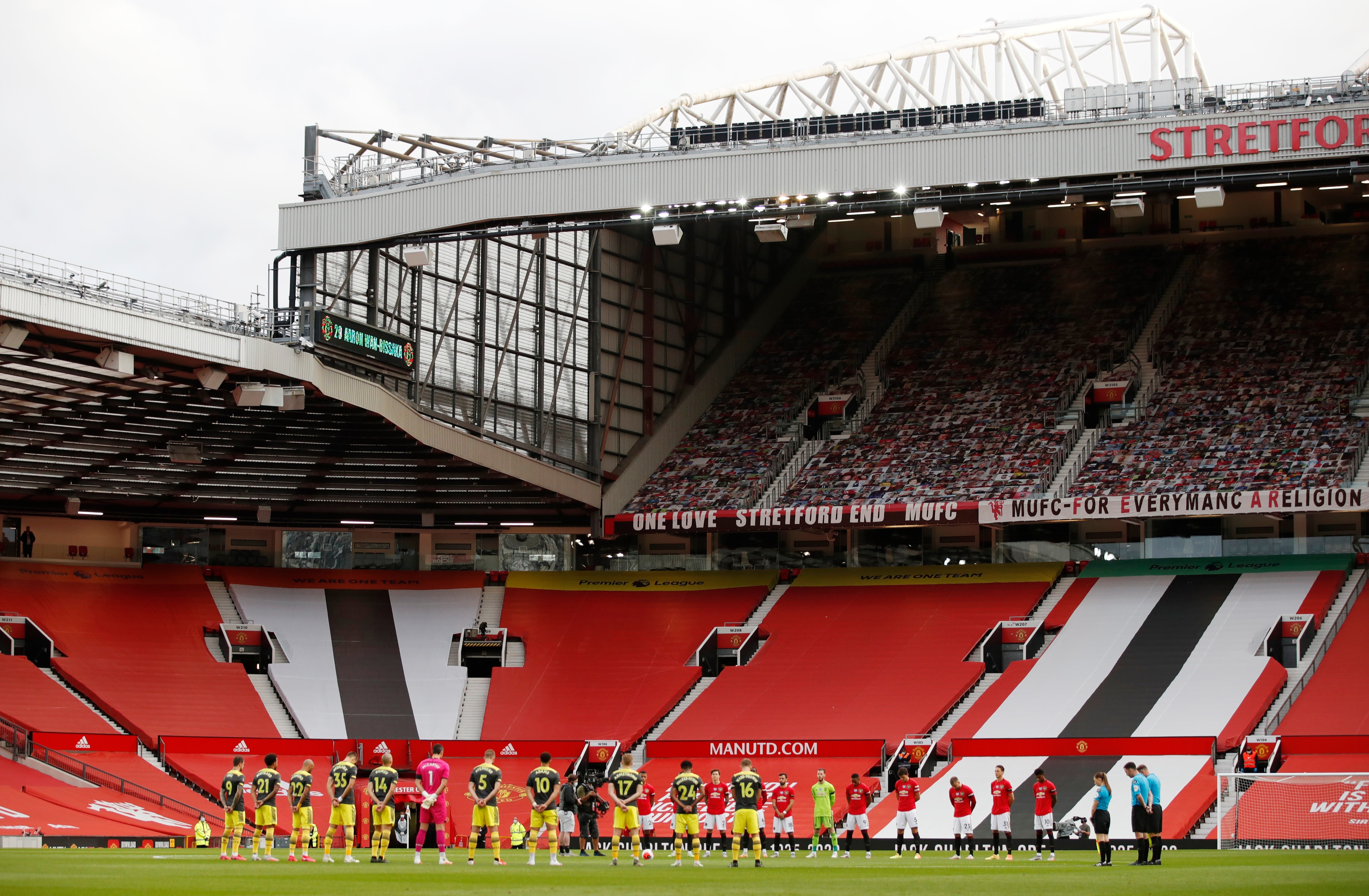 But now the Prime Minister has revealed fans may be allowed back early on in the 2020-21 season – which is set to start on either August 29 or September 12 – subject to trial runs.

Pilot tests will begin as early as NEXT MONTH with a view to having fans in stadiums as soon as possible.

Those test events have been confirmed as a County Cricket match at The Oval, Glorious Goodwood and the Snooker World Championship.

Johnson claimed: “From 1 August we will pilot larger gatherings in venues like sports stadia with a view to a wider reopening in the autumn.

“From October we intend to bring back audiences in stadia in a Covid-secure way subject to the successful outcome of pilots."

Johnson also suggested the plan was subject to fans following all the rules currently in place – and there being no flare ups in the coronavirus "R" rate.

But fans face random ballots for match tickets next season due to the Covid-19 crisis.

The Premier League’s chief medical officer Mark Gillett has predicted there are unlikely to be any capacity crowds allowed for all of the 2020-21 campaign.

The Premier League recently offered itself up as a nationwide “guinea pig” to lead the way back for fans at sports events.

League chief executive Richard Masters revealed he had told the Government-backed cross-sport working group that football will try out any dry runs that could open up the turnstiles.

But with fans soon able to return to stadiums, broadcasters are set to end the TV bonanza.

Since the restart, every match has been available to watch live to make up for fans being banned from entering grounds.

Meanwhile, the Football Association are hoping to give the clearance for grassroots football to be played as early as NEXT weekend.

FA bosses are signing off on their proposals submitted to the government for all 11-a-side matches to return.

No grassroots action has been played since March because of the Covid-19 pandemic.

And SunSport understands they want the first games to be played on the weekend of July 25-26.

The Department for Culture, Media and Sport have indicated they are happy with the plans put in place by the FA to safeguard against the spread of the virus.

A formal announcement is yet to be made as final details are worked on.

And it could be the FA wait until next week to go public in order to prevent some breaking the current restrictions banning full-scale games.

Players would still have to respect strict guidelines to reduce the risk of any contamination.

That will likely involve players being unable to share cramped dressing rooms or shower after matches.