Green light for fans to return to stadiums: Boris Johnson announces sports grounds could let spectators back in from October with test events including cricket starting in just NINE DAYS’ time in the latest lifting of the UK’s lockdown

Sports events have taken place without crowds in attendance since March because of the risk of spreading coronavirus.

But laying out the next steps in lifting lockdown on Friday morning, Johnson said:  ‘From 1 August, we will restart indoor performance to a live audience, subject to the success of pilots, and we will also pilot larger gatherings in venues like sports stadia, with a view to a wider reopening in the autumn.

‘From October, we intend to bring back audiences in stadia. Again, these changes must be done in a Covid-secure way, subject to the successful outcome of pilots.’ 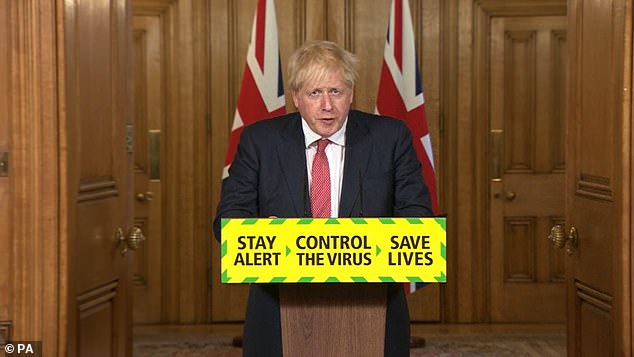 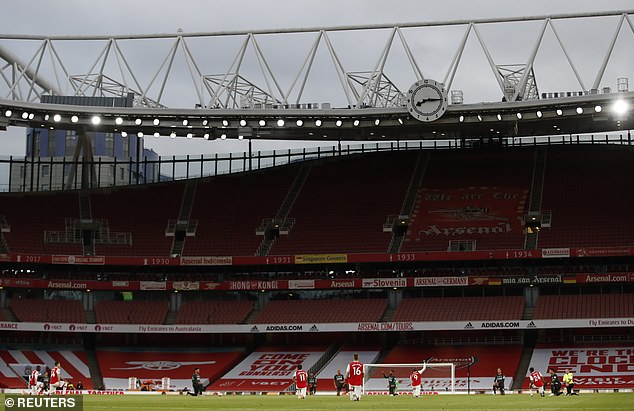 It raises the possibility that only the first month of the 2020-21 football season will be played out behind closed doors, with supporters allowed back in the autumn.

The pilot events – which would see a limited number of spectators admitted to stadiums with social distancing rules observed – could begin this month.

It has been reported that pilot events will include the County Championship cricket match between Surrey and Middlesex at The Oval on July 26, the Glorious Goodwood race meet between July 28 and August 1, and the World Snooker Championship at the Crucible from July 31. 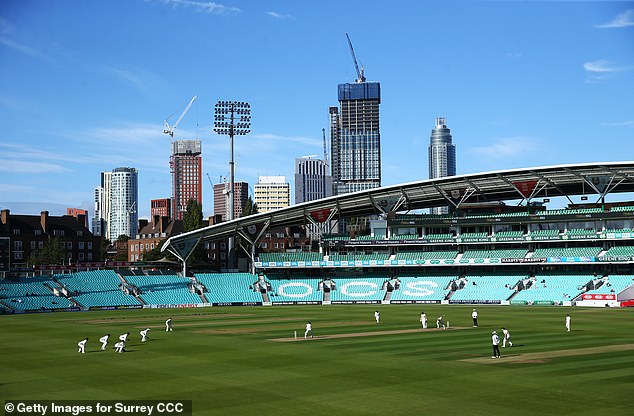 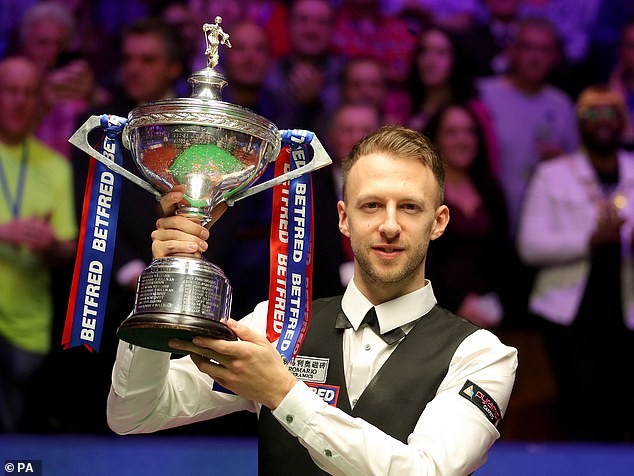 The World Snooker Championship at the Crucible Theatre in Sheffield, starting on July 31 and won last year by Judd Trump (pictured), will also see spectators admitted in limited numbers

Premier League clubs are already canvassing fans to gauge opinion on a return to stadiums. Some of the key issues on which clubs are looking for feedback from fans are: 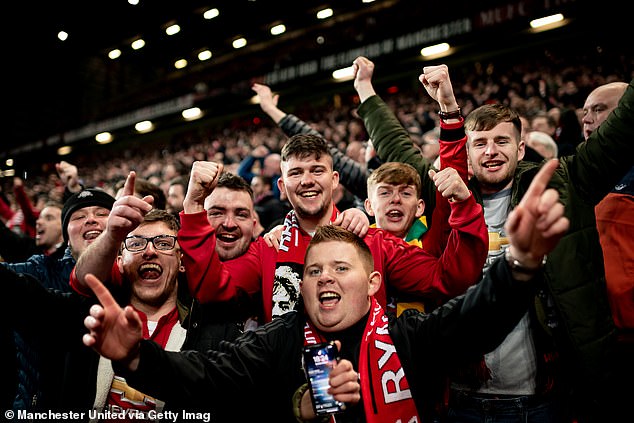 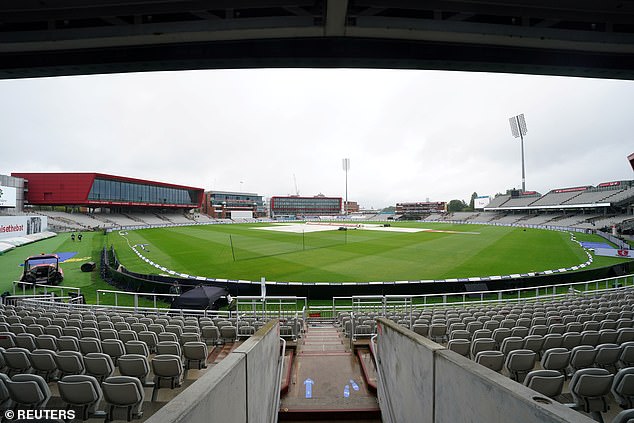 The arrival and departure of supporters is emerging as a big issue as clubs look to implement measures to ensure their safety.

Clubs are exploring the possibility of issuing staggered arrival and departure times for fans during the opening phase of allowing them back into grounds.

Other sports to have taken place behind closed doors in the UK include Test cricket matches between England and West Indies, snooker tournaments at Milton Keynes and horse racing meets.

The potential for fans to return to stadiums will come as a financial lifeline for EFL and non-league football clubs who rely on gate receipts and matchday income for a large proportion of their revenue.

Likewise, clubs will not feel more confidence selling season tickets to fans for next season.