Bradley Walsh is known by many as the longstanding host of ITV game show, The Chase. He has turned his hand to different careers over the years and is currently starring in Doctor Who, with the final episode of the series airing tonight. How much money has he earned?

The ITV star has a fortune of £6.21million, according to Celebrity Net Worth.

However, his wealth could actually be much higher based on his reported salary in recent years. 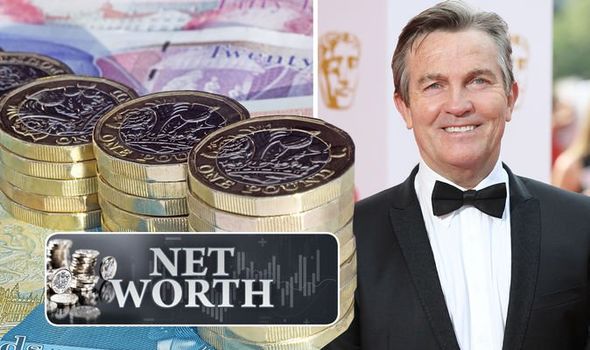 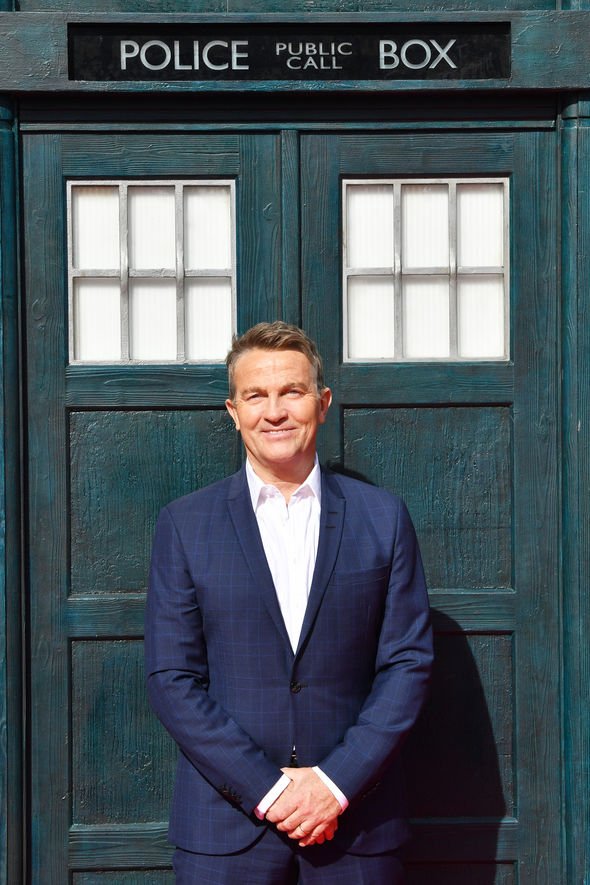 This would give him an eye-watering annual salary of £4.6million.

A business source told the publication: “Bradley’s fortunes took off from 2011, and are only going one way.”

His presenting career began at ITV in 2007 when he hosted the countdown show, 50 Greatest Stars Polls.

Later that year, he returned to ITV to host another countdown show called No. 1 Soap Fan.

In 2009, Bradley landed the job as the presenter of The Chase which was soon so popular it regularly beat BBC rival Pointless in ratings.

Bradley may be well known for his presenting skills but he actually began his professional career as a football player.

In 1978 and at the age of 18, he became a professional football player for Brentford. 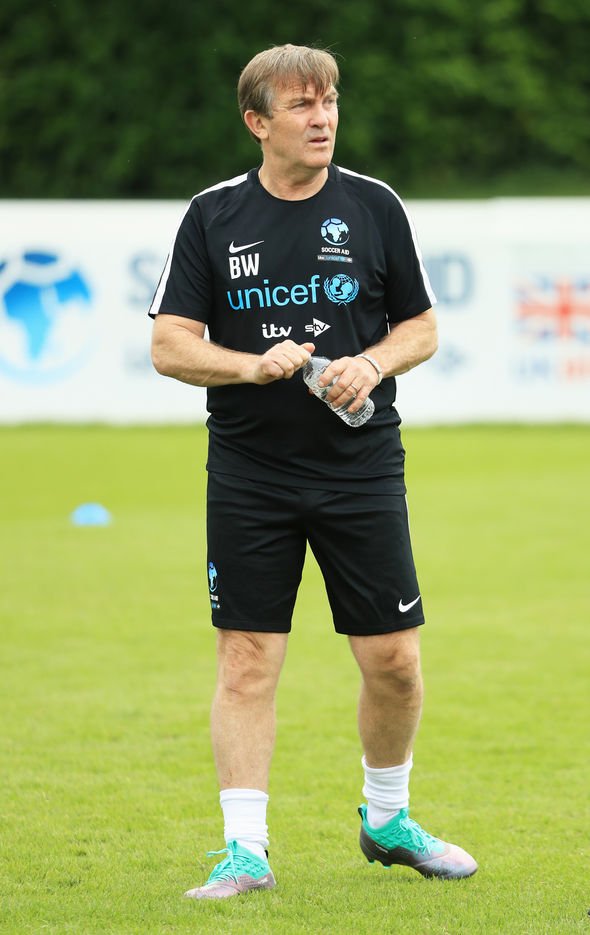 He also played for Tring Town, Boreham Wood and Chalfont St Peter before his football career came to an end in 1982.

Bradley then set his sights on an acting career and had minor roles over the years.

In May 2006, he first starred in Coronation Street as Danny Baldwin and played the character for two years.

The soap star has currently been on screen as companion Graham O’Brien in the eleventh series of Doctor Who. 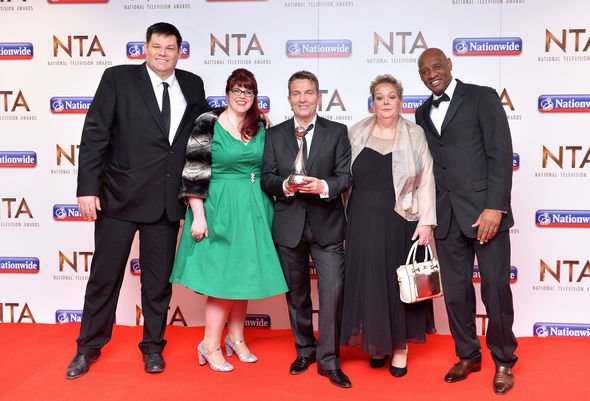 The ITV host also has money in property, living in a five-bedroom mansion in Essex.

This comes after he sold his last property for a jaw-dropping £2.45million.